Singer-actress Meecah has been crafting soulful tunes for some time now, having liberated her EP New Moon Rising back in 2017. Last month (Sept. 15), the Floridian native followed that with her latest body of work Eclipse: The Original Retribution Soundtrack, which contains nine pop-soul cuts for fans to enjoy. The sophomore release was led by the A Tribe and Bewick Records-produced “Intentions.”

Judging from the new EP’s title, Eclipse also acts as an accompanying piece for Meecah’s new short film Retribution, which also stars Amani Geffrard and Dondre Tuck and — as the synopsis reveals — is centered around her obtaining revenge for wrongdoings against her family: 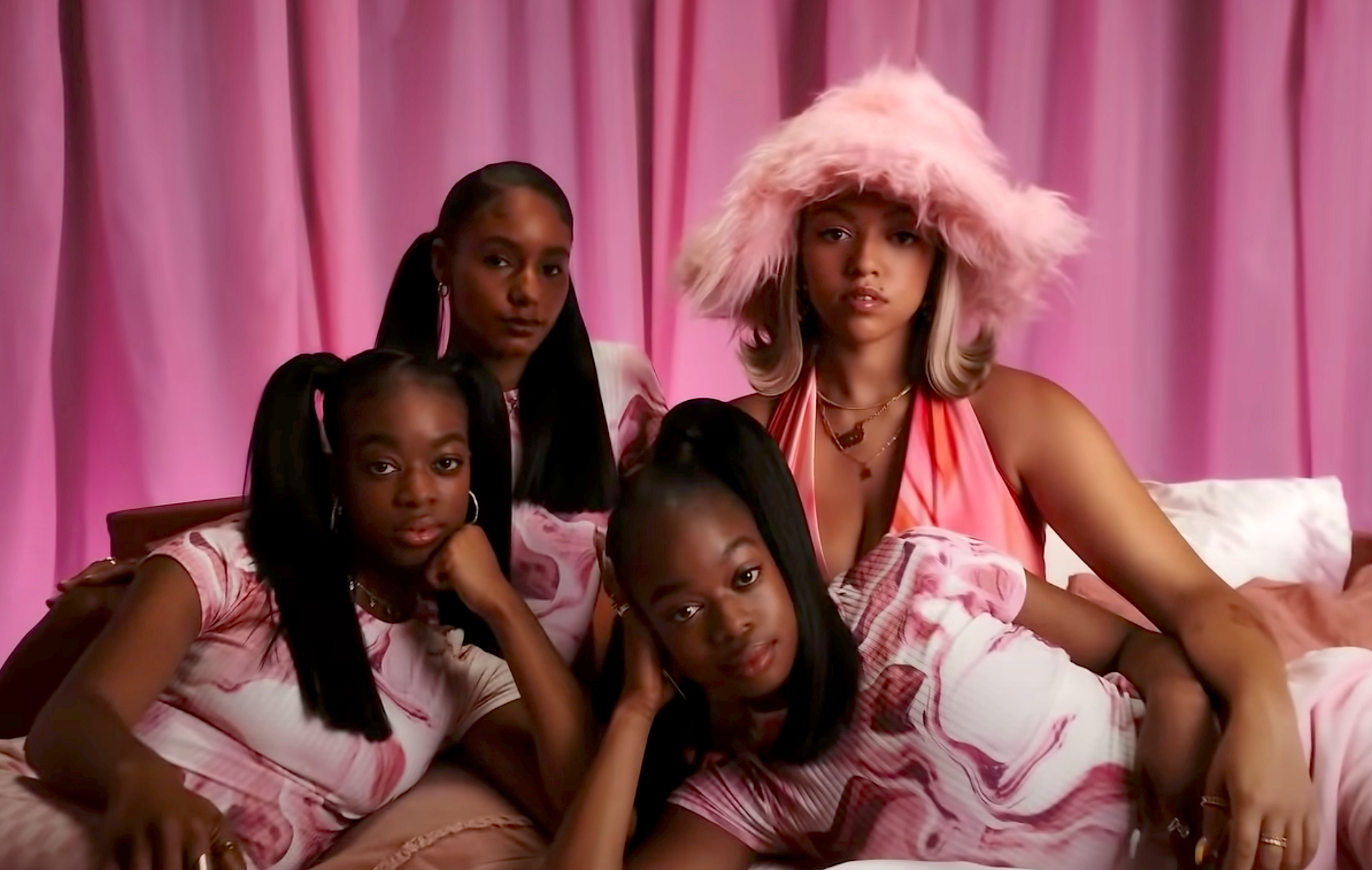 “In 2004 West Palm Beach, young Jadè is only eight years old when her Bahamian father is murdered right before her eyes. Several years later a now grown and determined Jadè executes her plan to destroy the chain of command responsible for her father’s death, not knowing what unimaginable horror is waiting for her at the top.”

On the day of Eclipse’s release, Meecah held an outdoor concert in her hometown that both paid homage to her Bahamian heritage and offered the hundreds who attended the opportunity to screen Retribution: 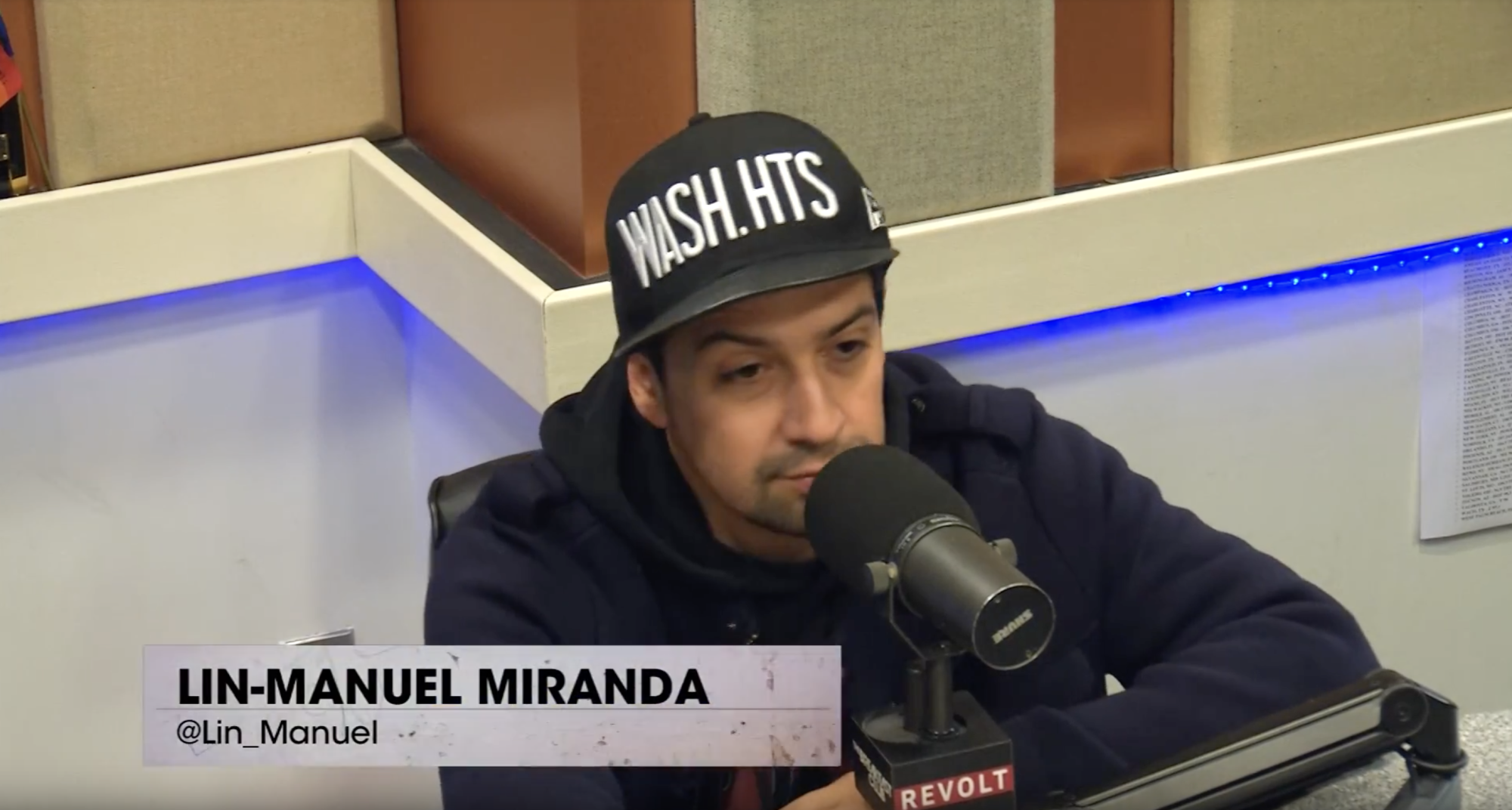 In addition to her own releases, Meecah has also been on a North American tour for Lin-Manuel Miranda’s critically acclaimed Hamilton: An American Musical, a stage play about U.S. politician and founding Alexander Hamilton that incorporates the use of hip hop to tell its story. Serving as principal standby, Meecah has taken command over the roles of Schuyler sisters Angelica, Eliza, and Peggy.

Press play on Meecah’s Eclipse: The Original Retribution Soundtrack, and get a glimpse of the official trailer for Retribution, below. Those interested in catching her in Hamilton can also head here for the full tour schedule, which is running well into fall of next year.