Come Oct. 15, Joy Crookes will officially unveil her debut LP Skin, a 13-track offering that — in addition to its title track — was led by the Blue May-produced cut “When You Were Mine,” a soulful offering that sees Crookes lamenting over an ex that’s found new love in someone of the same sex:

“By the Ritzy, made to measure, I’m shook, but you look good together, I had my hesitation, but I just can’t hate him, you’re breaking all the rules down Electric Avenue, oh, I’ve never seen two men move, hand in hand, Coldharbour Lane, never take it easy on the PDA...” 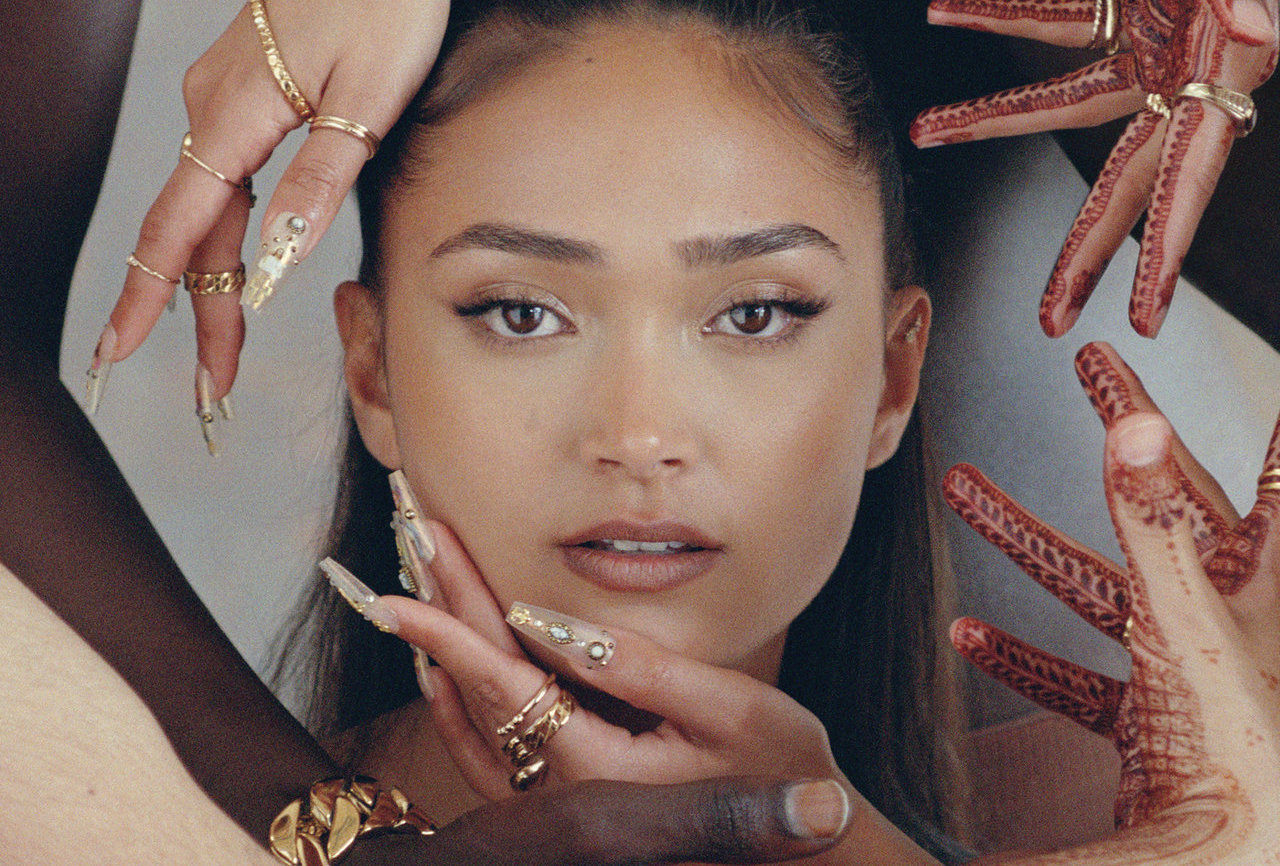 Last week, the South London talent unveiled a new visual for “When You Were Mine,” which sees direction from Hector Dockrill. Viewers can see Crookes in the heart of Brixton, taking a stroll, performing the song in front of and around the neighborhood’s beautiful inhabitants, and more. Towards the end, she can be seen covered in flowers, adding to the overall warmth of the video.

Crookes further explained the meaning behind the infectious clip on social media:

“When You Were Mine is a love story of sorts, written against the backdrop of beautiful brixton. When my parents moved to the UK they both lived in brixton - really it’s where they started their lives in the UK. It’s always been my stomping ground. I love the area and wanted to celebrate it in this music video by capturing the real brixton with all of its character and idiosyncrasies. I hope you like it x”

Check out Joy Crookes’ “When You Were Mine,” along with the full tracklisting for Skin, below.