A judge has ruled against Florida Governor Ron DeSantis’ mask mandates in schools. On Friday (Aug. 27), Judge John Cooper ordered an end to the ban because the defendants “did not have the authority for a blanket mandatory ban against face mask policy, that does not provide a parental opt-out. They simply do not have that authority.”

The judge followed evidence from the Centers for Disease Control and Prevention (CDC) that called for the universal masking of all students and teachers. “I have heard significant evidence concerning the medical and scientific basis for face mask policies and I conclude this evidence demonstrates that face mask policies that follow CDC guidance at this point in time are reasonable,” he said. 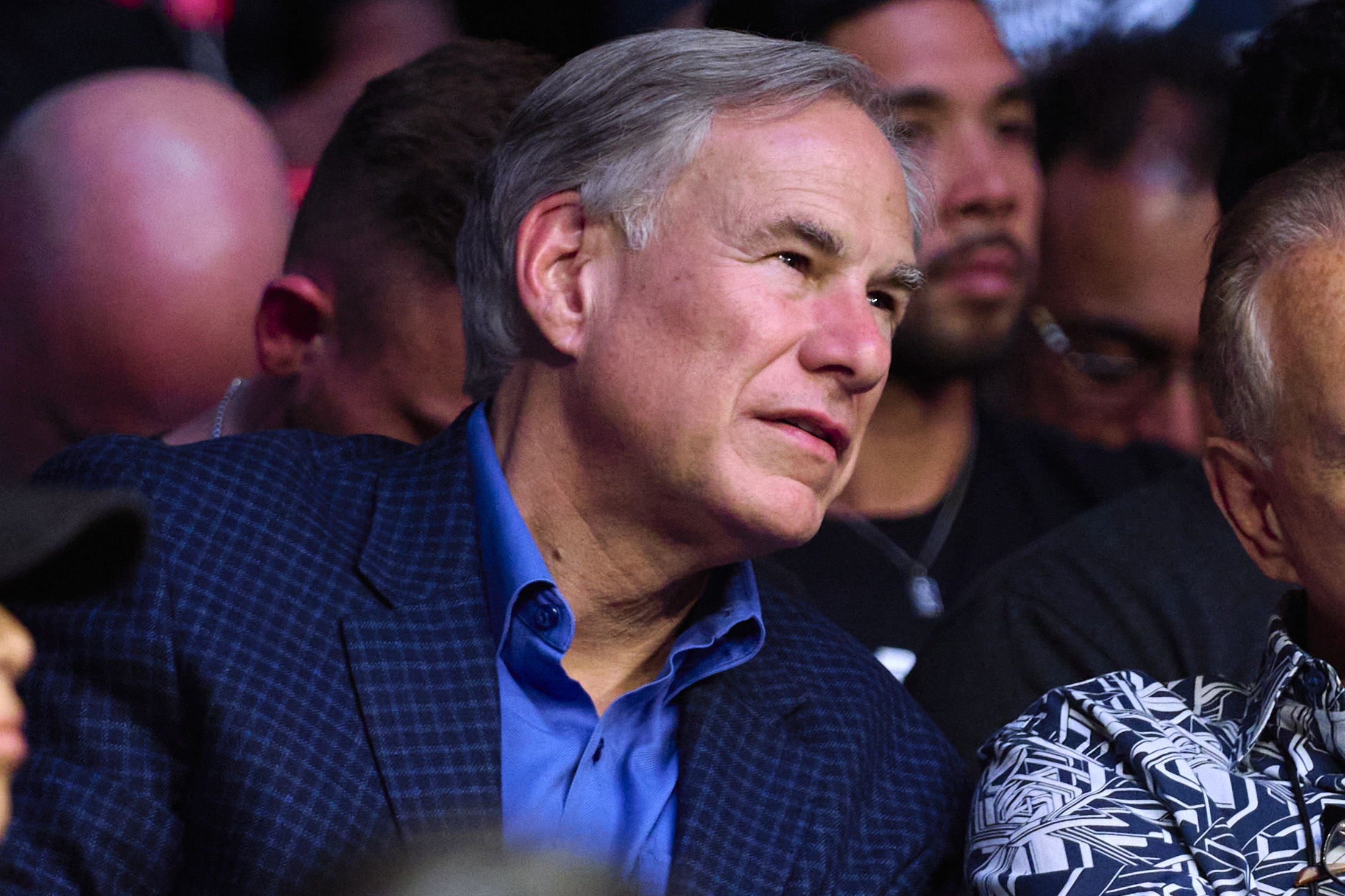 Cooper’s ruling will go into effect as soon as the written order is issued, which could be as early as next week.

His verdict comes after a four-day hearing in the case of parents from Alachua, Miami-Dade, Hillsborough, Orange, Palm Beach and Pinellas counties who filed a lawsuit against DeSantis, the Florida Department of Education, the Florida Board of Education and Florida Commissioner of Education Richard Corcoran over banning mask mandates in schools.

Under DeSantis’ executive order, parents were given a choice on whether or not their children should wear masks in school. However, several school districts, including Leon, Miami-Dade, Hillsborough, Broward, Alachua and Palm Beach, have mask mandates without parent opt-out options. 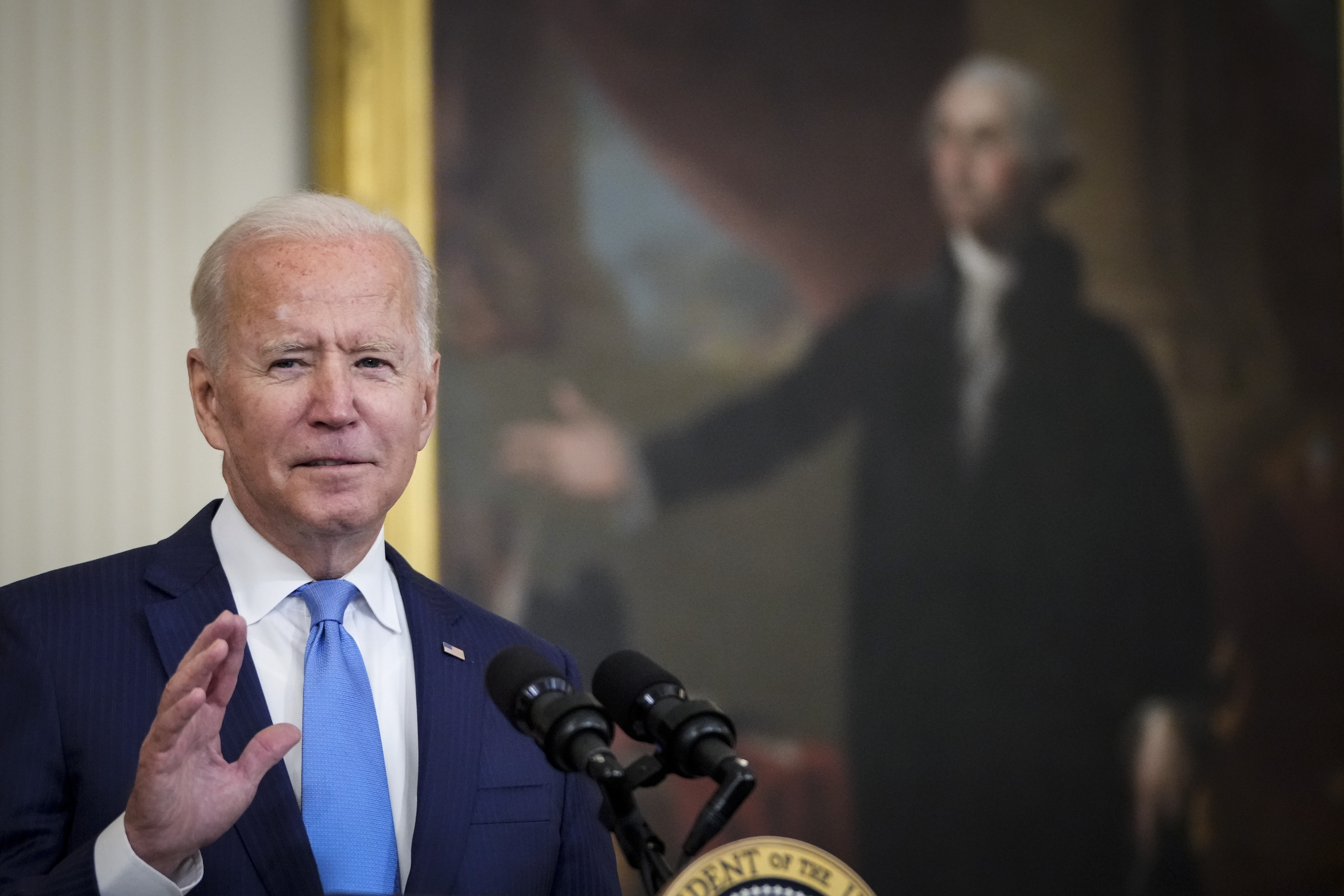 A spokesperson for Governor DeSantis issued a statement saying the state will appeal the judge’s ruling. “It’s not surprising that Judge Cooper would rule against parent’s rights and their ability to make the best educational and medical decisions for their family, but instead rule in favor of elected politicians,” the statement read. “This ruling was made with incoherent justifications, not based in science and facts — frankly not even remotely focused on the merits of the case presented.”