A three-judge panel ruled unanimously that Roof was competent to stand trial.

The U.S. Fourth Circuit Court of Appeals upheld the conviction and death sentence of Dylann Roof, a white man who fatally shot nine Black parishioners as they prayed in a church.

According to The Washington Post, on Wednesday (Aug. 25), a three-judge panel ruled unanimously that Roof was competent to stand trial. They also denied his argument that the judge overlooked evidence of his alleged mental illness. “No cold record or careful parsing of statutes and precedents can capture the full horror of what Roof did. His crimes qualify him for the harshest penalty that a just society can impose,” the judges wrote.

In a 149-page ruling, the judges sustained Roof’s conviction, writing that “we have reached that conclusion not as a product of emotion, but through a thorough analytical process, which we have endeavored to detail here. In this, we have followed the example of the trial judge, who managed this difficult case with skill and compassion for all concerned, including Roof himself.”

Back in 2015, Roof entered the Emanuel AME Church in Charleston, South Carolina and opened fire on several Black parishioners who were conducting Bible study. He fatally shot nine members of the congregation as they prayed. 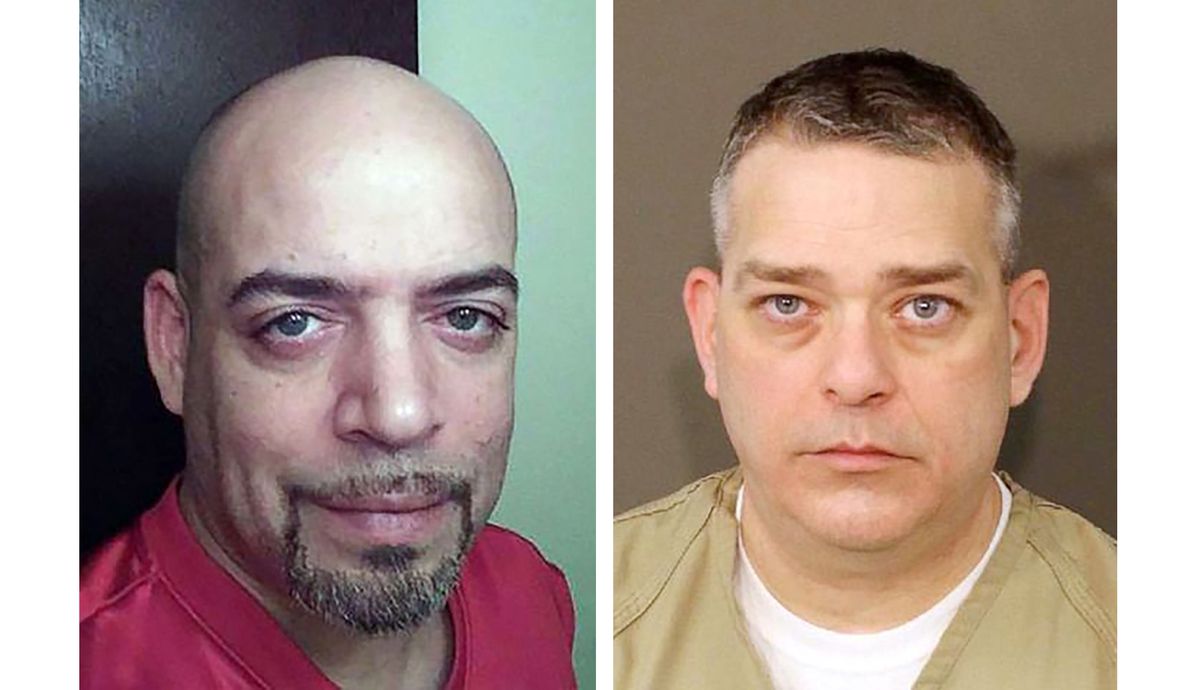 Felicia Sanders, a survivor of the shooting, testified in court that she told her granddaughter to play dead as the gunshots rang out. “I could feel the warm blood flowing on each side of me,” she said. “I was just waiting on my turn. Even if I got shot, I just didn’t want my granddaughter to get shot.”

During the mass shooting, Roof told the victims that he was killing them because Black people were “raping our women and taking over the world.”

Roof became the first person in the United States to be sentenced to death for a federal hate crime. His attorneys are expected to appeal the latest ruling.