The project features collaborations with Drake, Diddy, and Swae Lee.

Majid Jordan’s brand new album Wildest Dreams has officially arrived today (Oct. 22). The Toronto duo’s third studio album featuring collaborations with OVO head honcho Drake, Diddy and Swae Lee. The last preview before the project was the recently released “Forget About The Party,” which sees Majid Al Maskati crooning over guitar melodies and surrendering to his feelings as he offers an alternative plan for his love interest:

It’s alright, you make 4 A.M. feel like it’s midnight, waitin’ on your love, it’s been a long time/ The city’s got you blinded by the life, forget about the party, come to mine/ I’ll give myself to you like its a habit, everything you wantеd, you can have it/ 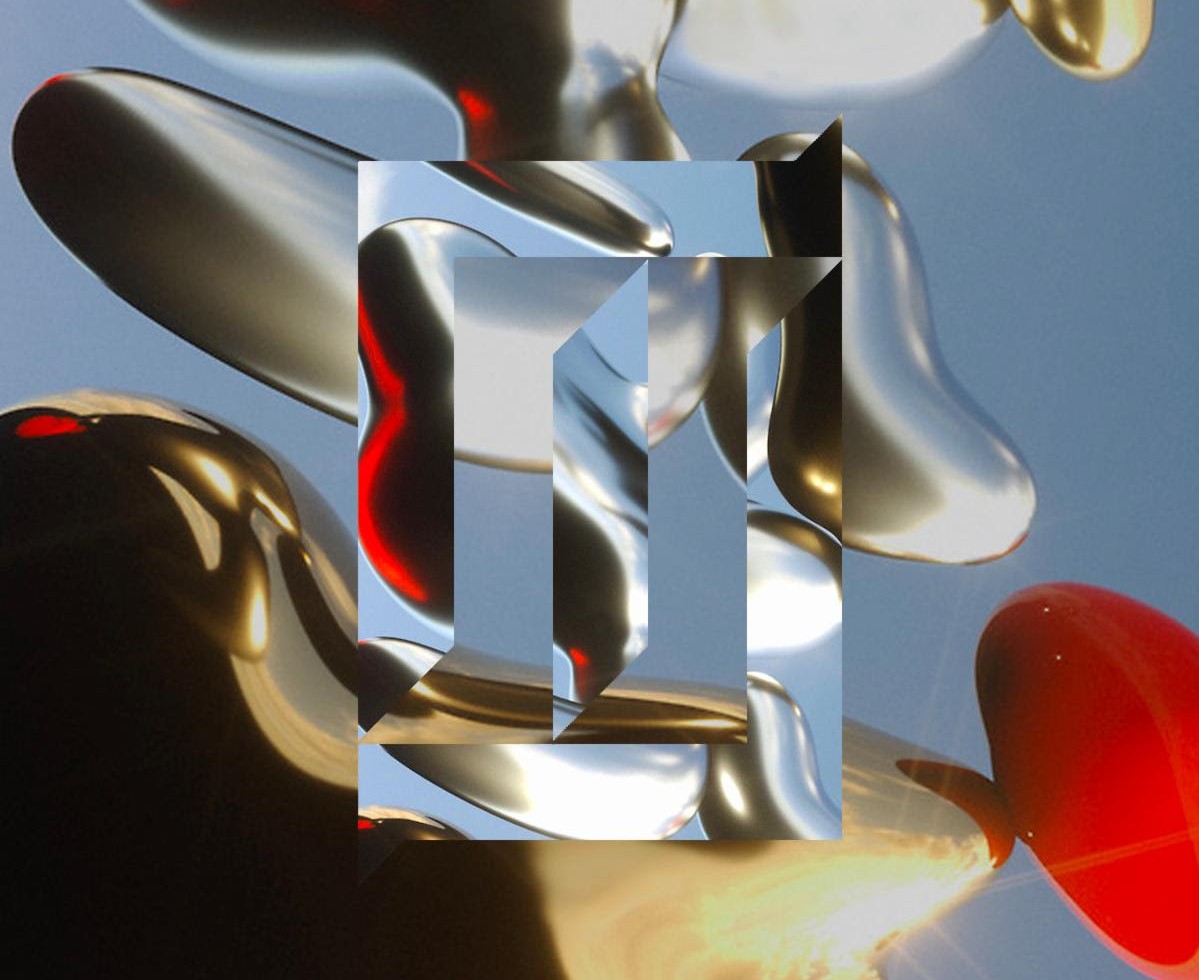 Prior to this, the duo has been like “Summer Rain” and “Been Through That.” In more exciting news, Majid Jordan will be hitting the road next month to celebrate the release of Wildest Dreams. The new project is the duo’s first album since 2017’s The Space Between.

Be sure to press play on Majid Jordan’s new single “Forget About The Party.”