The song is a follow up for their recently released “Waves of Blue.”

It’s been quite some time since we’ve heard from Majid Jordan, the acclaimed singer/producer duo made up of Majid Al Maskati and Jordan Ullman. Fans were elated to see the duo has officially returned with a brand new new track and stunning visual titled “Waves of Blue” via OVO Sound. Today (June 18), they continue the momentum with the freshly released “Been Through That.” On the track, Majid Jordan starts things off imagining brighter days: 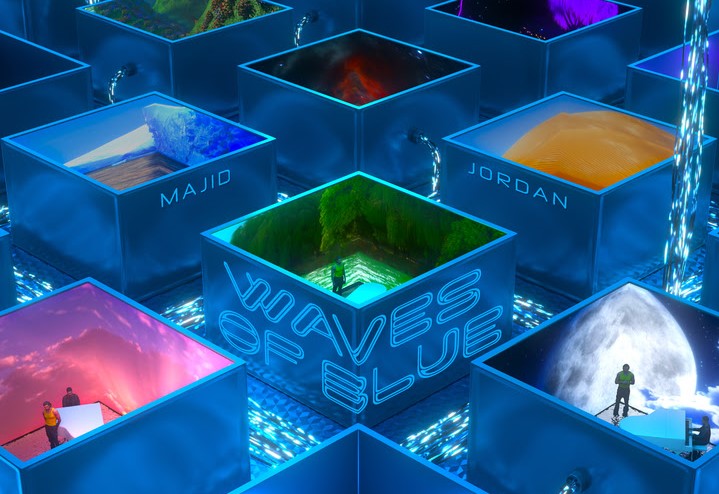 The two artists made sure to give a bit of detail about what the song means to them. “Although it sounds like we’re addressing someone in the verse, the truth is we have been both the speaker and listener in all the situations that the song talks about,” Majid Jordan says via statement. “We have been through that, overstretched ourselves, gotten burnt out, acted for the wrong reasons, but we eventually found our feet and now we’re dancing our way out of it.”

Be sure to press play on Majid Jordan’s brand new track “Been Through That.”