The track can be found on Allstar JR’s latest release ‘Get a Bag Or Go Home 3.’

Back in August, Allstar JR dropped off the third installment of his Get a Bag Or Go Home series, which contained 16 cuts and additional appearances Icewear Vezzo, Nuk, Relle Caine, HeavyCheck Leek, and Omerta Key. Earlier this week (Oct. 11), the Detroit emcee decided to drop off a new visual from said project for “Big City,” a HellaPaid Chill-produced offering that sees Allstar rapping about past struggles:

“I took my L on the chin, had to cry in the dark, used to serve on the swings, the NARCs ride by the park, my goggles $3500, bitch, I swim with the sharks, my first time in the Lamb, I couldn’t put it in Park—door bout a bird, nigga place you a order, watched my dog turn to a bird and had to get me a lawyer, BM got her a new nigga, wasn’t gettin’ my daughter...” 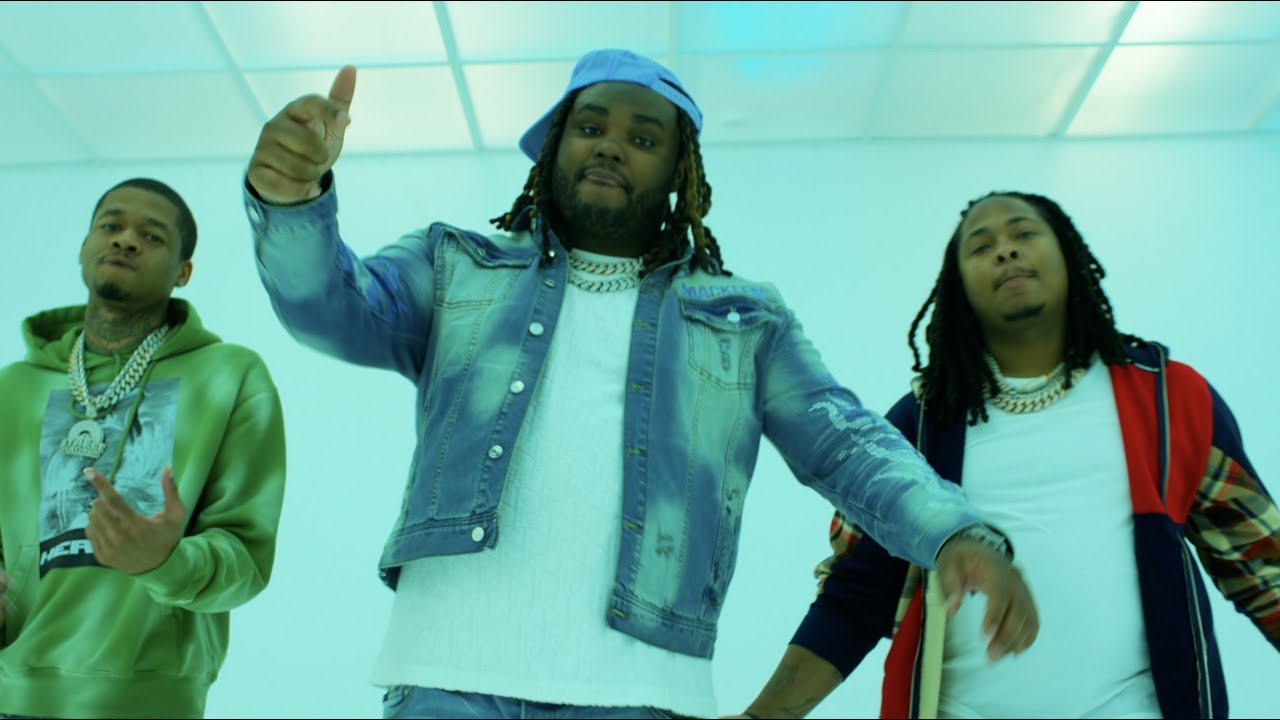 Directed by AntMVLA, the accompanying clip for “Big City” sees Allstar rolling through a bunch of different cities, with shots of him in Houston, Dallas, Phoenix, Grand Rapids, and — of course — his Motor City stomping grounds. The video also sees cameos from Peezy, G.T., Babyface Ray, and more throughout.

“Big City” follows previous visuals from Get a Bag Or Go Home 3 for the standout cuts “Wat U Mean,” “Guy Behind It,” and the Vezzo-assisted “Ice Bag.” Last year, he blessed the masses with Same House As Last Time, a 14-track body of work with contributions from Babyface Ray, Cash Kidd, WB Nutty, Coach Joey, Vae Vanilla, and more. Months after Same House As Last Time made landfall, a deluxe edition would surface that almost functions as a brand new album, with added collaborations alongside the likes of RMC Mike, Louie Ray, Allstar Lee, and Risktaker D-Boy.