Making a campaign stop in Grand Rapids, Michigan ahead of Election Day, Donald Trump recognized one of his latest celebrity supporters — Lil Pump. The Florida-bred rapper attended the rally wearing a red MAGA hat just a week after endorsing the president for reelection.

Trump thanked Pump for his support by inviting him onstage during the late-night rally. He did, however, mistakenly call him “Little Pimp.”

“I love your sound; I love your music,” Trump said to the crowd by way of introducing Pump. “And speaking of sounds, music and other things — one of the big superstars of the world — Little Pimp.” 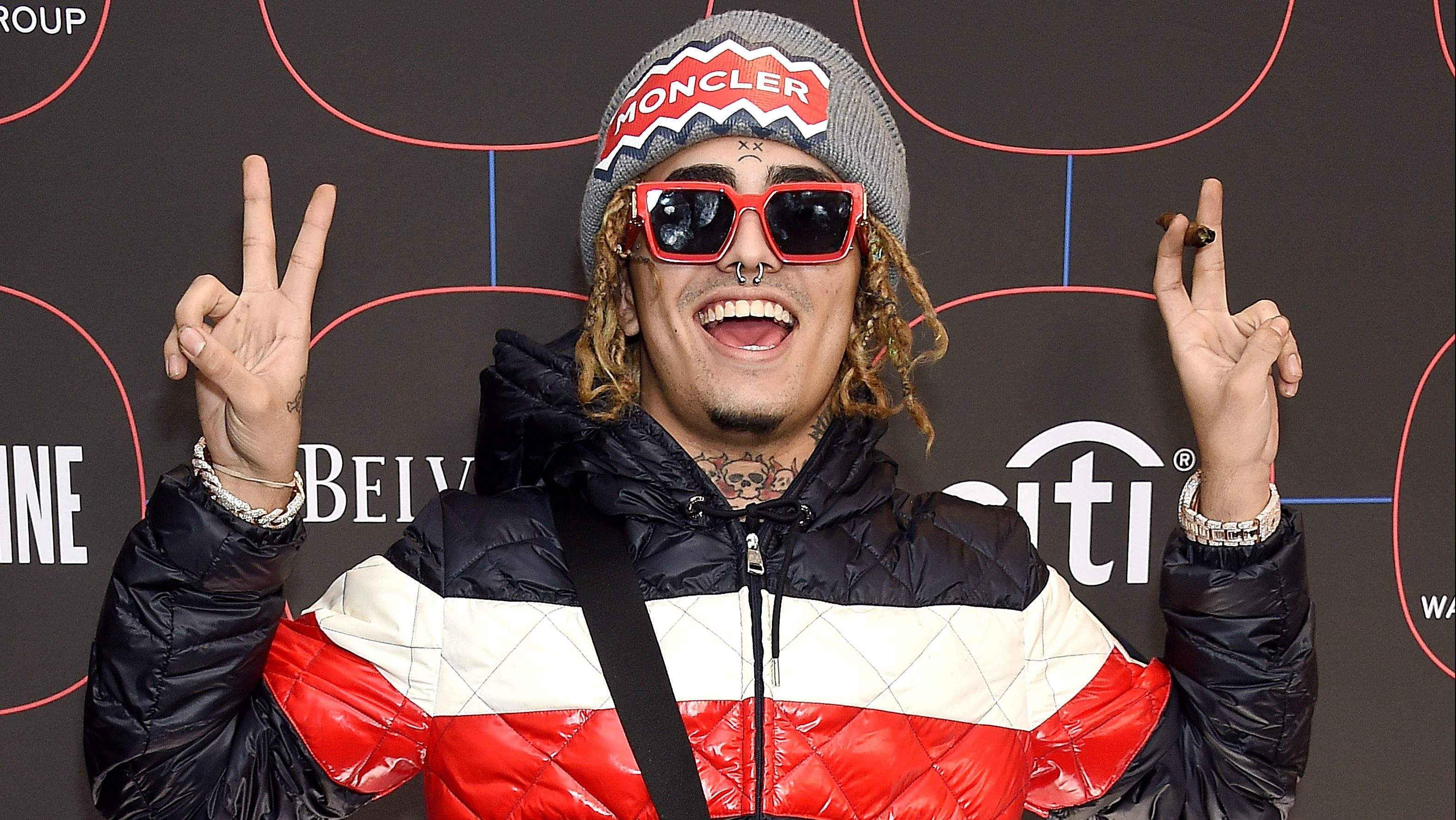 “There he is. How is it going? You wanna come up and say something?” Trump continued, welcoming the rapper on the stage. “Come on, Little Pump.”

“Hello, everybody,” Pump said after walking out. “How you guys feeling? I come here to say, Mr. President, I appreciate everything you’ve done for our country. You brought the troops home and you’re doing the right thing. MAGA 20, 20, 20. Don’t forget that.” 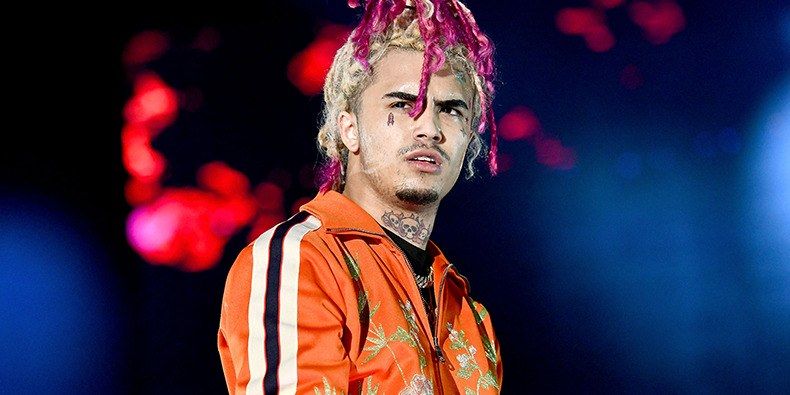 Pump later doubled down on his views and threatened to leave the country if Biden is elected.

“No cap, if Trump does not get elected, I’m moving the fu*k out of here,” he said on Instagram. “I’m going to Colombia.”

50 Cent similarly said he would be “packing [his] bags” if Biden wins, although he’s since walked back his support for Trump after public pressure from his ex-girlfriend, Chelsea Handler. Speaking with “The Breakfast Club,” the comedian assured the hosts that 50 would “absolutely” be voting for Biden.