The “song of the summer” contender receives a major boost.

Since its initial drop at the top of 2021, Capella Grey’s “Gyalis” spread like absolute wildfire and made the Bronx proud. So far, artists like A Boogie Wit Da Hoodie, Fivio Foreign, Kranium, West London’s Angel, WSTRN’s Haile, and Roy Woods all hopped on the viral beat and gave it their own twist. Today (Oct. 10), Capella Grey releases the official remix for the song and tapped in with music giants Chris Brown and Popcaan to hop on the hit record. On the track, Grey comes in with his well-loved lyrics:

I see her, she came with her n***a/ Mmm, but she gon’ slide right to my side, I know, she pulled up with her friends/ Then we skrrt off in the Benz, took her back to my crib and I regret it/ ‘Cause she tryna, fake like she asleep, swear she tried to stay the whole week 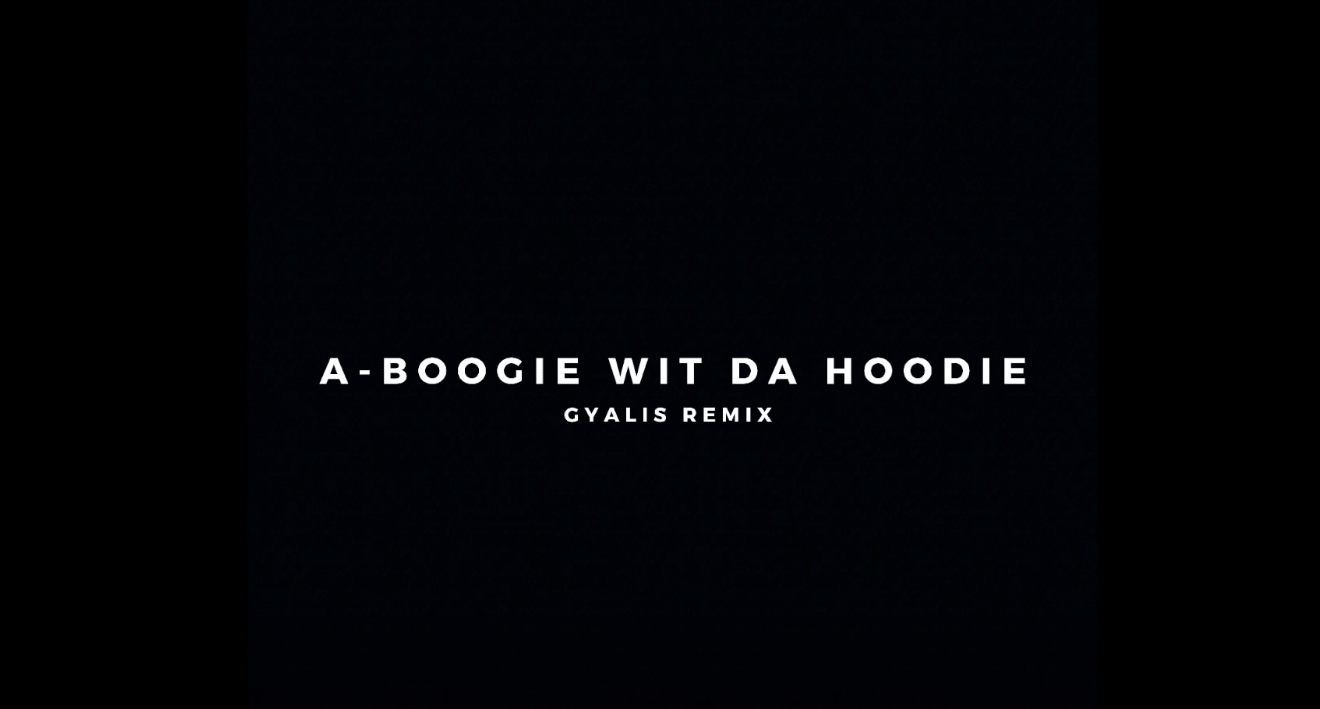 “Gyalis” dropped back in January and organically gained steam across New York City, eventually garnering official co-signs from music industry staples like Elliott Willson and Ebro. The Brennan Rowe-directed official video was finally unleashed on Aug. 26 and sees Capella Grey vibing in a sea of fans who eagerly came out to uptown take part in the shoot.

Chris Brown has definitely been in a collaborative spirit, as he also recently joined A Boogie Wit Da Hoodie, Yung Bleu, and Mooski for “Track Star (Remix).” In addition to that, he dropped a collab track “Come Through” with H.E.R. Most recently, PnB Rock recruits Pink Sweat$ and Swae Lee for his new “Forever Never” track, hopped on a summer hit with Wale on “Angles,” and made headlines with Yung Bleu for “Baddest.”

Be sure to press play on Capella Grey’s brand new “Gyalis (Remix).”