Cleveland and Memphis unite on the hard-hitting cut.

Less than two weeks since the release of the Veeze-assisted “NCAA,” Doe Boy is back with another new banger titled “Muggin,” which features assistance from Paper Route Empire artists Key Glock and Kenny Muney. The hard-hitting production is perfect for the street-oriented bars that these collaborators are known for.

In addition to “Muggin” and “NCAA,” Doe Boy recently dropped top quality singles like “Walk Down Again” with Babyface Ray, “Mini Draco,” and “COVID-19,” the last of which is obviously titled so because of the still-active pandemic happening all over the globe. Prior to that, he teamed up with Southside for the highly rated joint album Demons R Us, which saw 19 cuts and a slew of assists from Trippie Redd, Lil Uzi Vert, Swae Lee, 42 Dugg, Future, Chief Keef, Young Nudy, and more.

In a new interview with REVOLT, Doe Boy spoke on why he chose Demons R Us as the title for the aforementioned project: 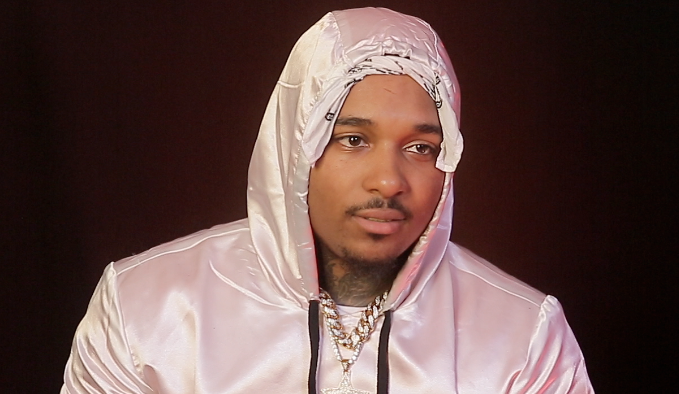 “We were working on the album. I went to Miami to work with Southside like, “Alright, we’re about to do an album.” We didn’t know what we’re going to call it yet, but while we’re out there, he had posted a picture on Instagram. The caption said “Demons R Us.” The next time I saw him, I said “Aye, we should call the album that.” He said, “Oh that’s hard.” It came from his picture caption, shit’s crazy.”

Doe Boy’s Paper Route cohorts have been busy as well. Recently, Key Glock released his new year’s single “Off The Porch,” along with an accompanying visual. Added to that, PRE boss Young Dolph just released the deluxe version of last year’s Rich Slave project, adding on eight additional cuts for fans to enjoy.