Doe Boy isn’t stopping his forward movement in the new year. Today, the Cleveland star drops off a new visual for “Walk Down Again,” a presumed sequel to last year’s “Walk Down” that features Detroit’s own Babyface Ray and sees production from DJ Spinz. As with its predecessor, Doe Boy keeps things very street over the eardrum-breaking soundtrack:

“Wake up, get geeked, might walk down an opp’s street, six feet deep, where I’m tryna see an opp be, n***as ain’t street, he run to the ‘gram and block me, know they cost a bag, ever sees them shits on my feet/” 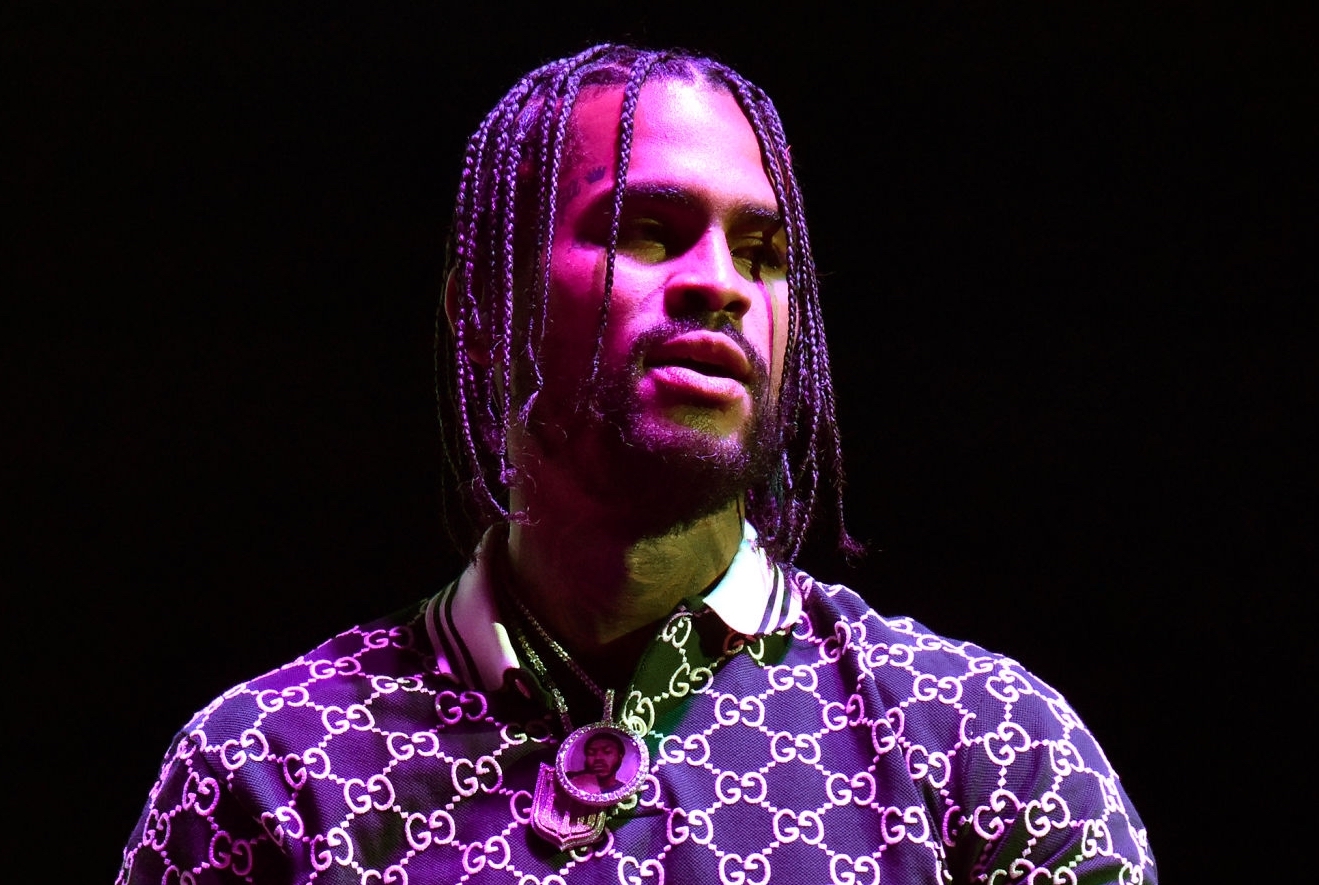 The video is directed by Guapruns and is mainly centered around Doe Boy, Babyface Ray, and their respective cohorts crashing and then taking over some white family’s gathering, complete with an abundance of liquor and guns. The rappers can also be spotted performing the track and having fun in a park presumably nearby. 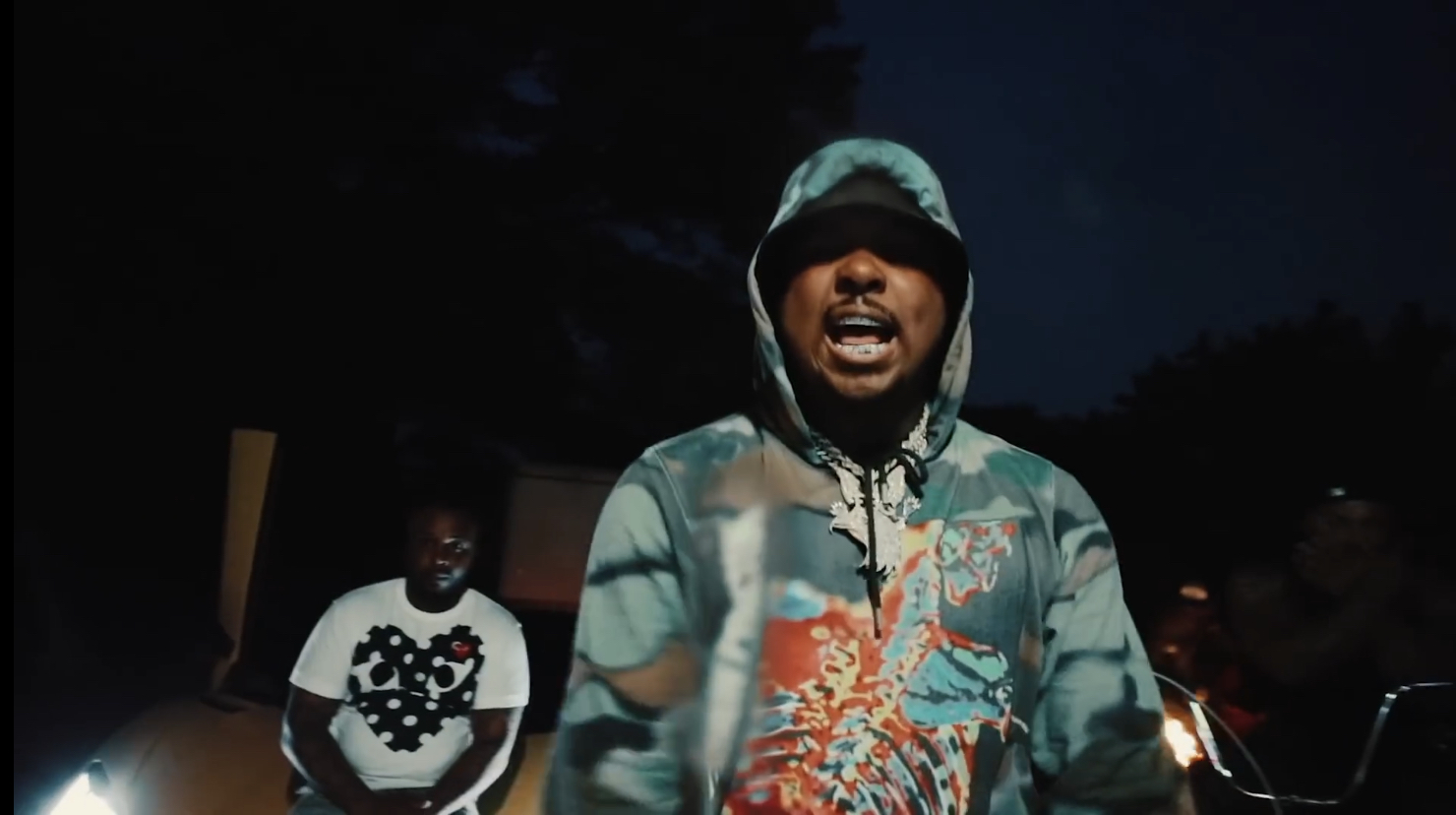 In a past interview with REVOLT, Doe Boy spoke on how he connected with Future and the Freebandz imprint:

Press play on Doe Boy and Babyface Ray’s “Walk Down Again” video below. For those that missed it, you can also catch two other recently released dope clips for “COVID-19” and “Mini Draco” here.