The track will appear on the upcoming release ‘Rich Slave (Deluxe).’

This Friday (January 22), Young Dolph will release the deluxe version of last year’s Rich Slave. First, he blesses his fans with a new track titled “Large Amounts,” which is produced by BandPlay and sees him enjoying his success while staying grounded in reality:

“I don’t mean no home but I been showin’ my ass lately, large amounts daily, I been goin’ crazy, I been dancin’ with the devil, God, can you save me? Every dope boy dream to ride in a brand new Mercedes/ 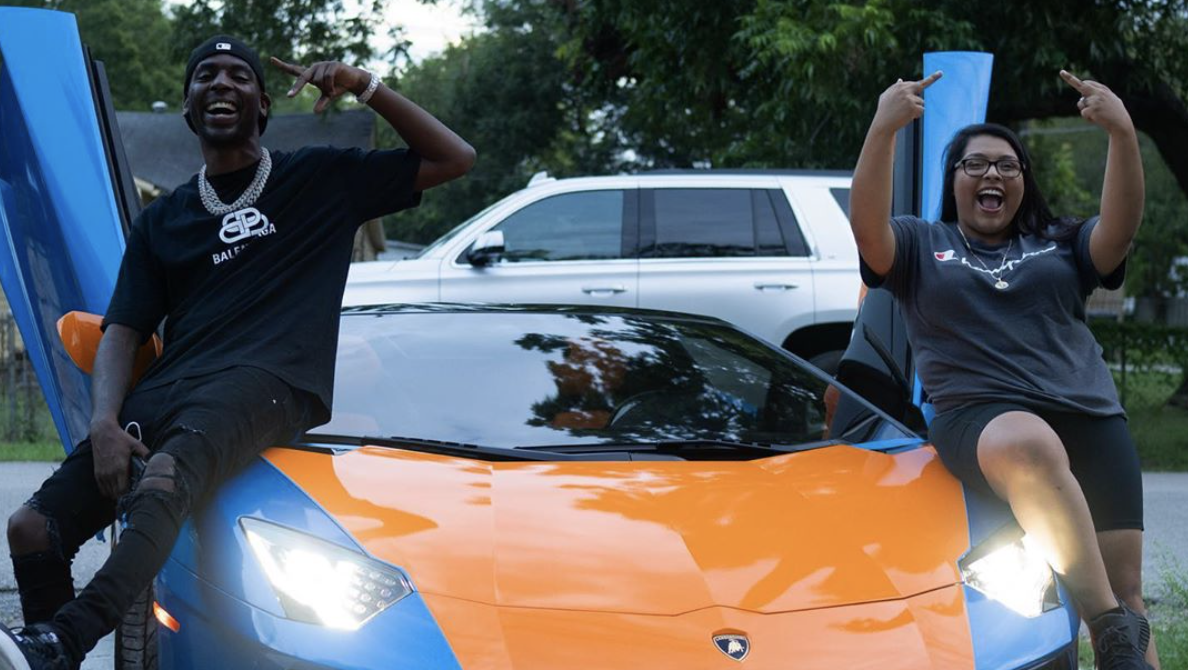 Despite his lyrics about a new Mercedes, the accompanying visual sees Young Dolph riding around in a classic Benz while showing off stacks of money in front of another. He can also be seen hanging out at Memphis restaurant Crumpys in the Orange Mound neighborhood.

Rich Slave made landfall in August, and originally boasted 16 tracks with additional appearances from Megan Thee Stallion, G Herbo, and Paper Route Empire artist Key Glock. A top five entry on the Billboard 200, Rich Slave was a successful release with 65,000 album equivalent units sold during its first week out. 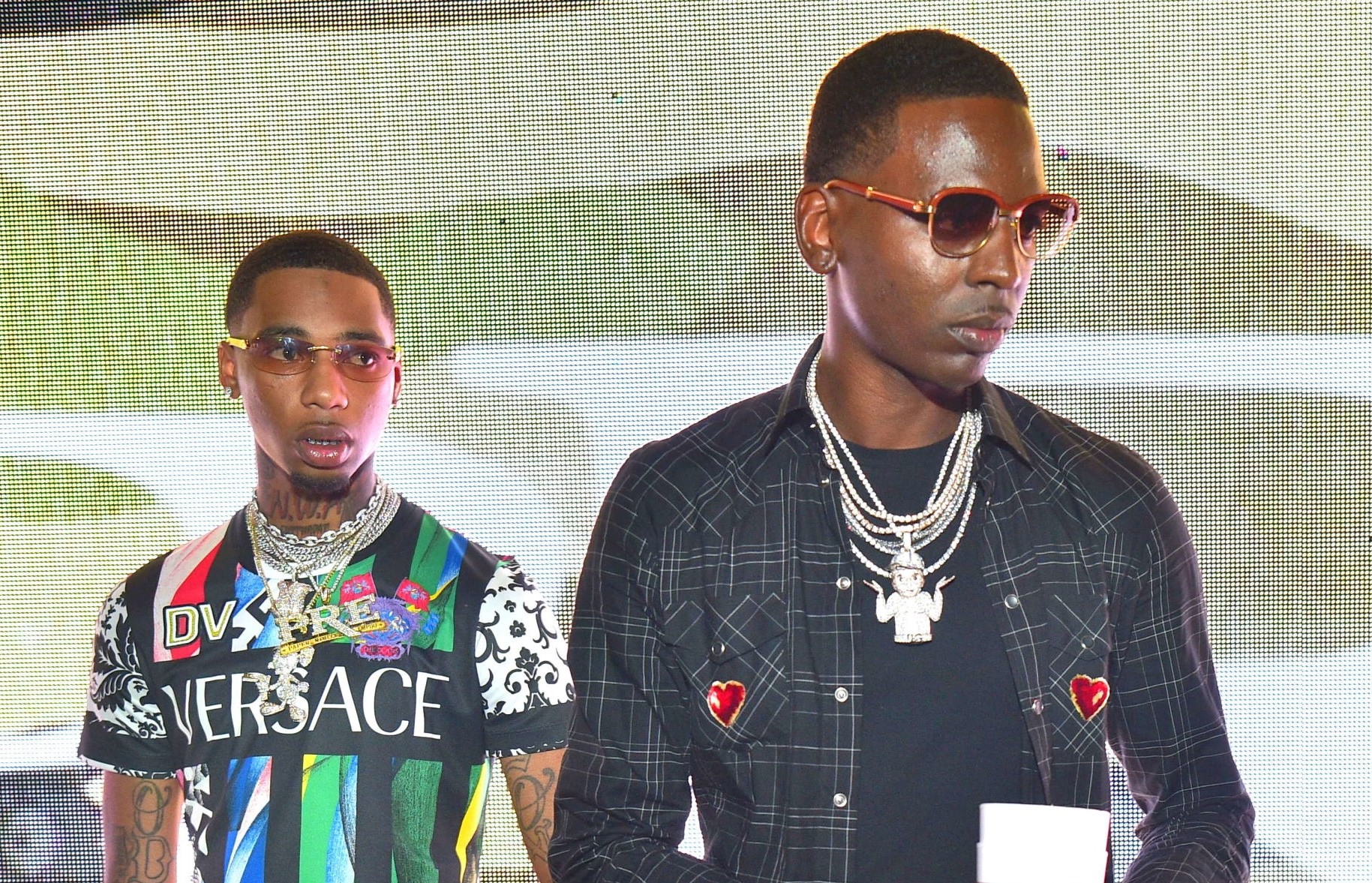 In a past episode of REVOLT’s “Drink Champs,” Young Dolph spoke on his partnership with Glock, who joined him on the full-length joint LP Dum and Dummer back in 2019:

“Glock ain’t just no rapper. He paying attention, and looking and seeing everything I’m doing and I’m teaching him as we go. So, he gonna be able to do the same thing, get his paper and make decisions that’s gonna be super beneficial. Not just make the decision that’s beneficial for today, like the motherfucking ten year beneficial decision.”

Press play on “Large Amounts” below.