The track is taken from the collective’s new release ‘Spilligion.’

Over the past weekend, Atlanta-based collective Spillage Village dropped off their new album Spilligion, which boasts 12 tracks and additional features from Buddy, Chance The Rapper, Masego, Lucky Daye, and more. For their latest, they reveal a visual from the album cut “Hapi,” which features legendary Dungeon Family poet Big Rube and centers on themes of survival and freedom, all of which is very important right now for our communities:

“Some say, ‘Life is just a Hell, and it’s here we dwell until we’re truly, truly, truly free,’ some say, ‘Projects and ghettos and seeds that will never grow, all berries to see,’ I’ll stay with you through the night and in the darkest times/ 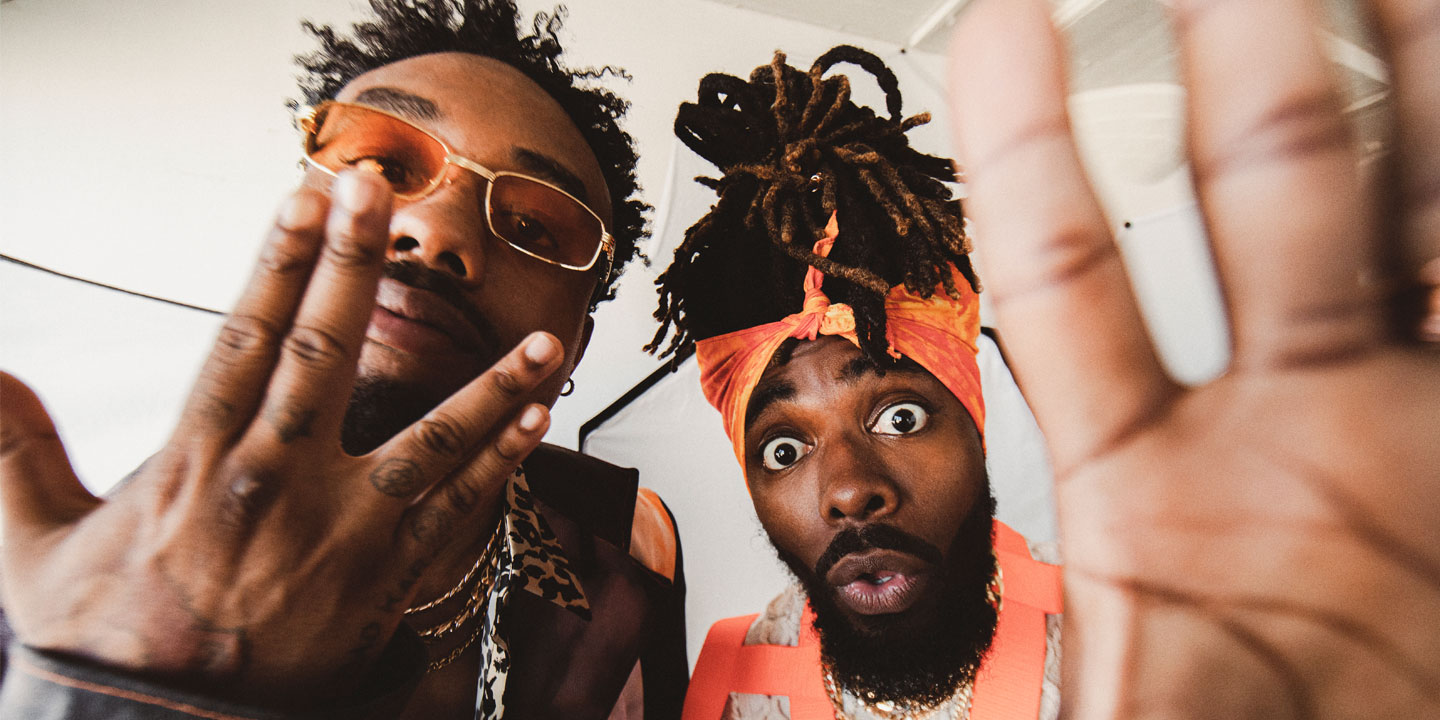 We’ll fight through it all until we reach that dawn, I dream of a world where love is the rule, where hearts walk two by two, and I with you, I dream of a place where a child’s wish can always come true, and the old and withered become renewed.../”

The accompanying video starts with Mereba singing to a man in the woods playing a piano, referring to the beginning lyrics of the track, before Johnny Venus, Benji., and Rube perform their equally powerful parts. The entirety of the Mac Grant and Chad Tennies-directed clip stays in the wooded setting, showing different shots of beautiful Black men and women in different moments and stages of life. 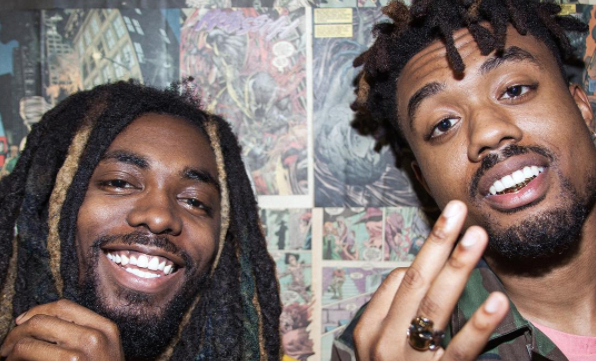 Consisting of Benji., Doctur Dot, EARTHGANG, J.I.D, Jurdan Bryant, Mereba, and 6LACK, Spillage Village made huge waves with Bears Like This, Bears Like This Too, and Bears Like This Too Much, released in 2014, 2015, and 2016, respectively. Since then, all entities have seen varying levels of individual or sub-group success, most recently following EARTHGANG and J.I.D’s inclusion into the J. Cole-helmed Dreamville Records.

Press play on the visual for Spillage Village’s “Hapi” below.