J. Cole’s album reportedly on the way despite COVID-19 delay

One of Dreamville’s own has offered up some details about new music.

Olu has spilled the beans about some new music. During a recent Dreamville Instagram Live session helmed by the EarthGang member, Olu revealed that Spillage Village’s upcoming album will be released within the next two weeks and confirmed that label head J. Cole’s next LP is on the way.

As for Cole’s anticipated project, Olu says the album has suffered delays due to the ongoing pandemic. 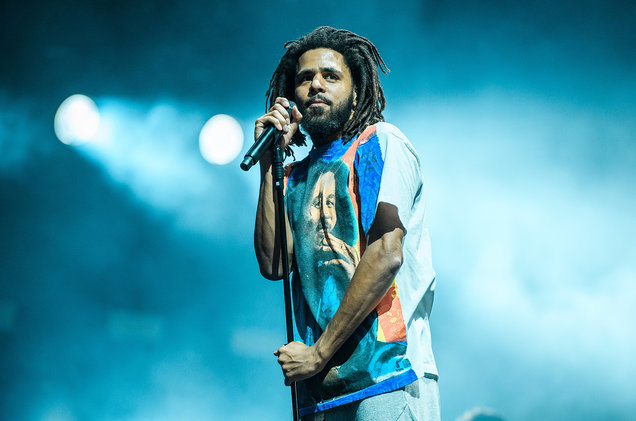 Cole dropped off his most recent album KOD in 2018. Last year saw the release of his Dreamville compilation project Revenge of the Dreamers III, which was nominated for Best Rap Album at the 2020 Grammy Awards.

The North Carolina-bred star alluded to his upcoming LP during the 2019 Day N Vegas festival. According to Rap-Up, Cole presented the title of his album — The Fall Off — with a promotional video that resembled a political campaign ad.

Although not much else is known about his next offering, Top Dawg Entertainment’s Punch has recently fueled speculation about Cole and Kendrick Lamar’s rumored joint album on Twitter. After saying the project was not happening, the label executive changed his tune.

“I think it would great for hip hop. I did my part though. I spoke to both of them,” Punch tweeted, also encouraging fans to reach out to both artists about the project.

Check out Olu’s announcement about new albums coming from Cole and Spillage Village below.