The track is expected to appear on the forthcoming release ‘In The Name of Gee.’

Back in April, Fredo Bang unveiled his debut album Most Hated, which saw 12 tracks and features from YNW Melly, Lil Baby, Moneybagg Yo, Tee Grizzley, and more. Currently, the Baton Rouge rising star is putting the finishing touches on his forthcoming follow-up In The Name Of Gee, which is expected to feature the previously released singles “Top,” “Receipts,” “Monsters,” and the Kevin Gates-assisted “No Security.” Now, he adds to that with the hard=hitting cut “Second Line,” which sees him keeping things street over production from DJ Chose and Hardbody:

“F*** a hater, cross the line, and get your mind wiped, dropped a bag but I’m gon’ ride to make sure that it’s done right, still thuggin’, still posted in the cut, I just bought the block, b***h that was us, yeah/

Hit him in his leg, have him walkin’ like a pimp dude, catch him down bad, then I’m goin’ with my real mood, know that I be plottin’, I been itchin’ for me one more, I just got this poppin’, now I’m lookin’ for the huncho.../” 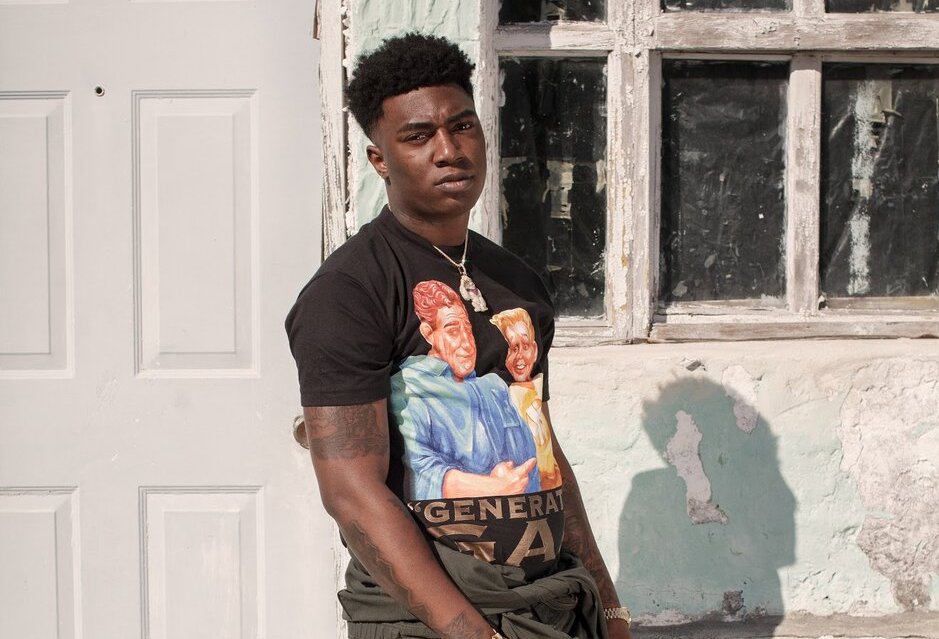 The accompanying visual comes courtesy of Jolo and Demarcus TV, and shows Fredo Bang performing the track in New Orleans, complete with an actual second line band. Fredo can also be seen in other locations around the city with a Dodge Charger, which should easily entertain fans of muscle car culture.

Prior to Most Hated, Fredo released the mixtape Pain Made Me Numb, which saw 16 tracks and assists from the likes of Derez De’Shon and DreamDoll. Speaking to Flaunt, Fredo explained his partnership with Def Jam:

“I’ve gotten a lot of label offers. I just felt like it was time. I had built my foundation as much as I could by myself. It’s time to take it to another level that I couldn’t do by myself. I’m trying to get the billboards and Platinum plaques. Def Jam’s been good, I love it.”

Press play on “Second Line” below.