The track features Young Thug and is taken from the forthcoming album ‘Limbo.’

This Friday, Aminé will deliver his sophomore studio LP Limbo, which will see 14 cuts and additional appearances from JID, Vince Staples, slowthai, Summer Walker, and more. Following the already released singles “Shimmy” and “Riri” comes a new visual for the T-Minus-produced cut “Compensating,” which features Young Thug and sees the two artists lamenting over a past failed relationship: 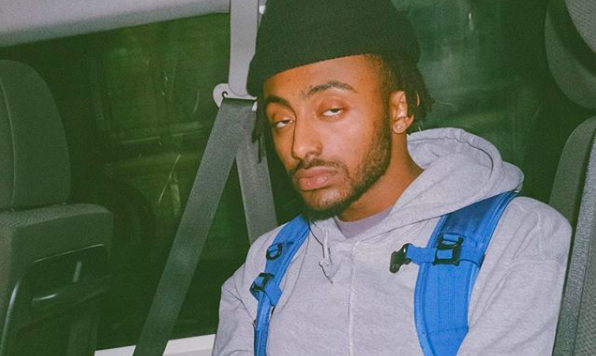 The accompanying visual sees Aminé and his crew on a lavish estate enjoying a game of tennis. The Portland star can also be seen in different parts of the residence, relaxing in a massive bathtub, working out, and more. Unfortunately, Young Thug doesn’t make an appearance in the Adam Daniel and Jack Begert-directed clip.

Limbo will follow Aminé’s debut studio LP Good For You, which saw 15 tracks and features from Offset, Charlie Wilson, Kehlani, Nelly, and Ty Dolla $ign — that project has since earned Aminé a Gold certification. He also delivered the well-received mixtape ONEPOINTFIVE a year later.

You can enjoy “Compensating,” as well as the full tracklisting for Limbo, below.