This past July, Gunna liberated the deluxe version of his chart-topping album WUNNA, which sees a whopping 26 tracks and features from Young Thug, Future, Roddy Ricch, NAV, Travis Scott, Lil Baby, Lil Uzi Vert, and more. This week, he drops off a double visual for the tracks “200 FOR LUNCH” and “DIRTY DIANA,” both of which sees the Atlanta star flexing his wealth and power over production from Taurus, Alex Lustig, and Aviator Keyz:

“I took some shrooms with the homie, I bought my new b***h a Rollie, I would never tell on the code, I could parasail if I wanted, these n***as ain’t shell and it’s showin’/ 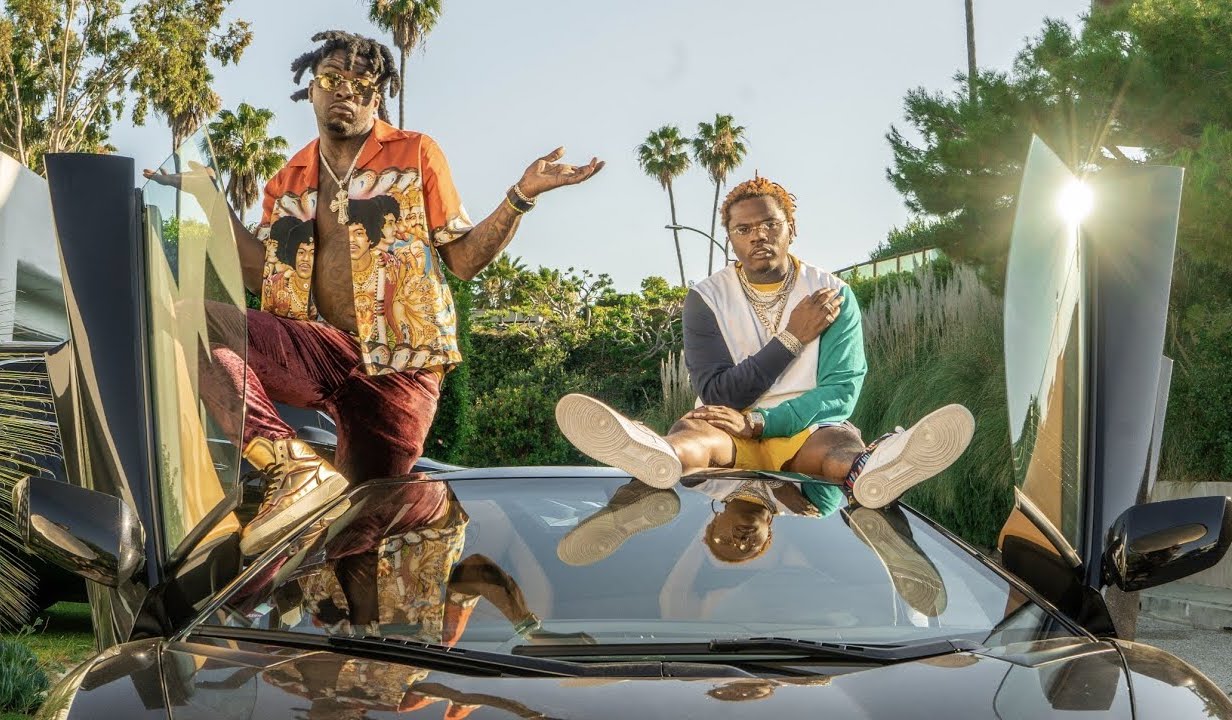 I could send some shells to your colon, I know that young Gunna WUNNA chosen, be patient, I’m livin’ in the moment, ask my people, they gon’ say I’m one hundred/

Ask these p***ies, they tryna take me under, I won’t let ‘em, can’t take me out my comfort, we send bullets, big bullets by the bundle/

The visual sees Gunna in different locations, which the usual cameos from Thugger, Lil Duke, Wheezy, and more. The clip sees all parties flashing money, wearing the finest threads, and otherwise letting the viewer know the definition of true success in this hip hop industry. 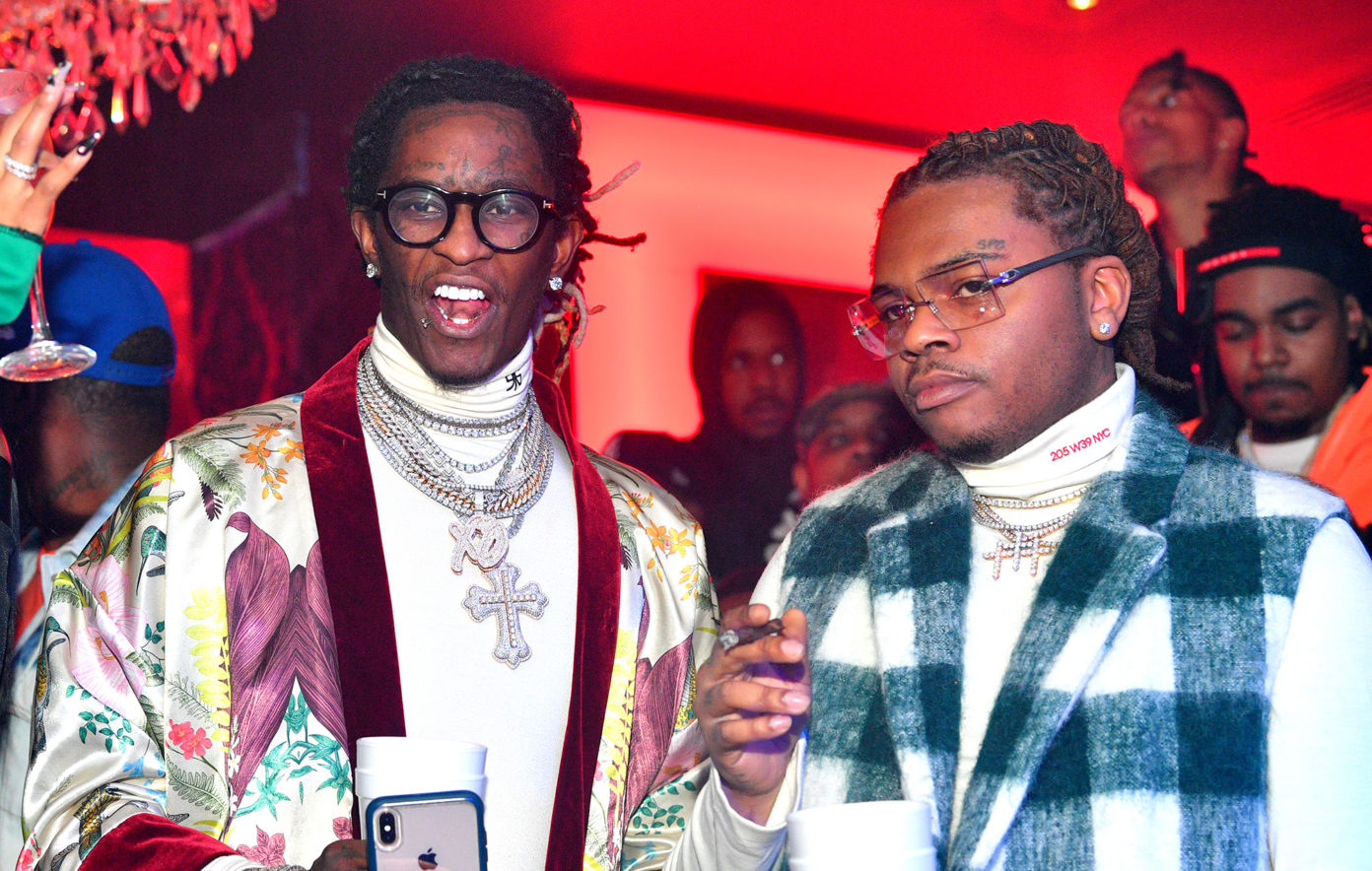 Originally, WUNNA was released in May and saw Gunna land at the top of the Billboard 200 — his first feat at doing so — thanks to 111,000 album equivalent units sold. This year has also seen Gunna contribute to tracks alongside Lil Durk, Turbo, Chase B, Lil Keed, and Internet Money.

Press play on the Hidji World-directed visual for “200 FOR LUNCH” and “DIRTY DIANA” below.