The track will appear on the upcoming ‘Madden 2K21’ soundtrack.

Currently, Jack Harlow is celebrating his inclusion into the highly coveted XXL Freshman society, an honor that he shares with the likes of Mulatto, Polo G, and Lil Keed. Presumably looking to keep his momentum going, the rising star liberates a new single titled “Automatic,” which is said to be taken from the forthcoming Madden 2K21 soundtrack and sees Harlow spitting the witty, creative bars that he’s now known for:

“Automatic, it’s a habit, you should know it’s automatic, I been gettin’ to it, I ain’t notice y’all was hatin’, brand new chick, she don’t know the occupation/

I just wanna know that I can hold a conversation, ooh, I don’t know what y’all debatin’, I been waitin’ for you, now I’m runnin’ out of patience.../” 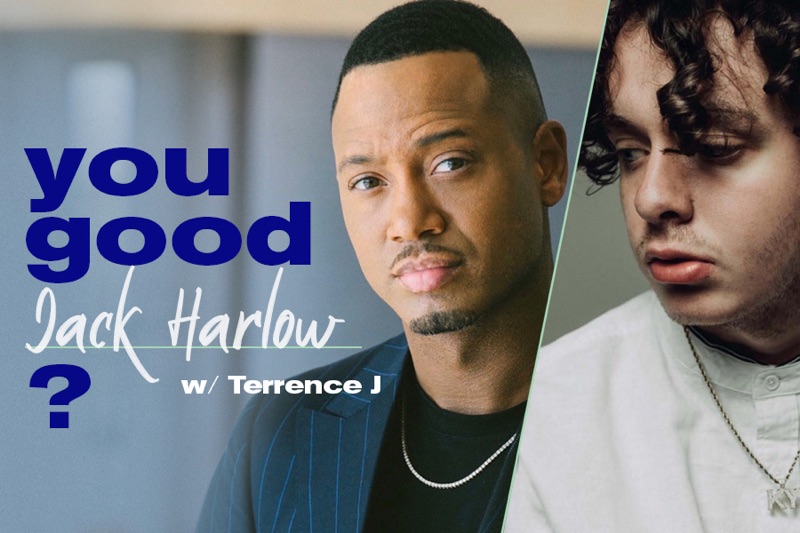 “Automatic” follows “Moana,” his collaboration with G-Eazy, and the wildly successful remix of “WHATS POPPIN,” which features Tory Lanez, DaBaby, and Lil Wayne. His latest project, Sweet Action, was released back in March and featured seven tracks from the Louisville emcee.

Now signed to DJ Drama and Don Cannon’s Generation Now imprint, Jack Harlow is currently working on his big label debut LP. In a recent interview with Terrence J as part of REVOLT’s “You Good?” series, Harlow spoke on how he’s been finding inspiration in the midst of the Coronavirus pandemic:

“The darkest times sometimes produce the best art. I’m drawing inspiration from what the world’s going through right now. In 30 years, when they listen back, 2020 is going to be remembered like this... What’s going on right now, that’s how they’re going to remember 2020 and I like the art to reflect that. I’m not making as many party records because I’m not in as many parties. I’m letting the world guide my pen.”

Fans can press play on “Automatic” below.