The Iron Barz-assisted clip made landfall on what would have been the late emcee’s 34th birthday.

Yesterday (December 28), the UK hip hop scene paid homage to late emcee Black The Ripper on what would have been his 34th birthday. In addition, fans were also able to see a posthumously released visual for the track “Sunset,” which features Iron Barz and is taken from Black’s 2017 release Doe Or Die, Vol. 1. The track sees the collaborators rapping about living the stoner life:

“Every time I link a ting, I bring them strains out, smoke half a O and then I fuck her brains out, they say I’ve changed now because I’m getting change now, but I’ve been gettin’ paid from back in the day, so what you sayin’ now?/ 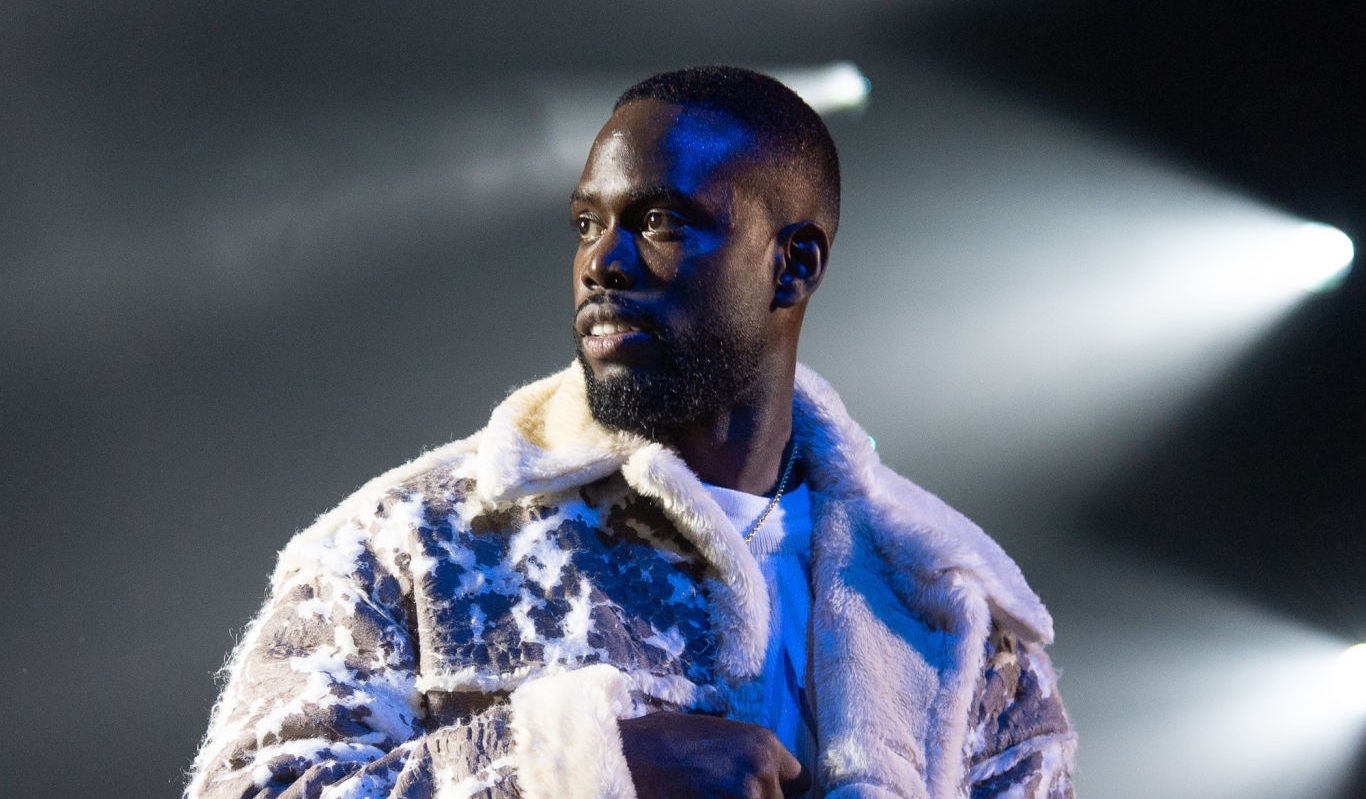 I hate how people play victim and they make out, like I did them dirty, they’re just hatin’ ‘cause I’m certy.../”

The visual is directed by Moss Media and shows Black The Ripper and Iron Barz on an American excursion in Los Angeles, smoking marijuana and performing the track at different locations in an around the city.

Black The Ripper transitioned this past April in Montserrat due to a reported heart attack, stunning the British community as a whole and spawning a slew of tributes on wax. The funeral for Black — real name Dean West — took place in September, and the procession even stopped at Kent’s Westerham Post Office to allow fans to pay respects, which his interment subsequently taking place at London’s Edmonton Cemetery.

Black The Ripper’s only studio LP Money Grows On Trees was released in 2018 and saw 12 cuts and additional assists from CJ Fly, Footsie, Ghetts, Narstie, Chip, Ms Banks, and more. He’s also released a wealth of mixtapes and EPs over the past couple of decades — his most recent being last year’s Doe Or Die, Vol. 2.

Press play on “Sunset” below.