Back in July, Lianne La Havas unveiled her self-titled third studio album, which saw 12 tracks and was led by the singles “Paper Thin,” “Can’t Fight,” and “Weird Fishes,” a cover of Radiohead’s In Rainbows standout. Just before that release made landfall, the UK songstress treated her quarantined fans to a live stream performance at London’s Roundhouse, performing cuts from both the aforementioned album and its sophomoric predecessor Blood.

This past weekend, Lianne La Havas unveiled a new EP titled Live At The Roundhouse, which contains five live cuts from her live streamed performance — including “Can’t Fight” and other top quality singles like “Midnight” and “Courage.” It’s definitely a nice short-play to hold over fans until the world finally reopens — if and when that will ever take place.

In addition to Live At The Roundhouse, Lianne La Havas recently took instrument company Fender behind the scenes for a songwriting session, where she showed off — and played — he American Acoustasonic Stratocaster and spoke on her beginnings with a guitar: 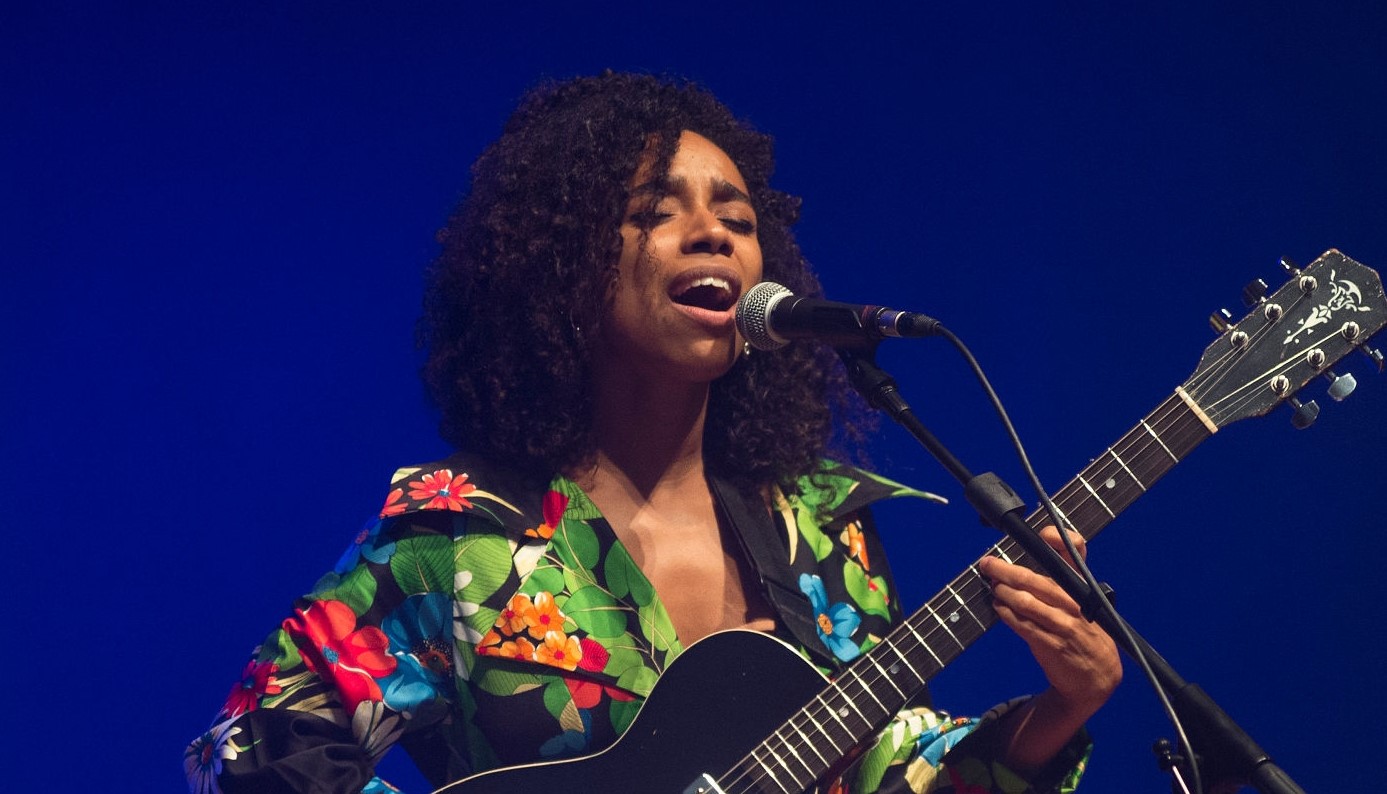 “I never had any role models that were female playing the guitar – nobody that looked like me... So I used to think that guitar was just for boys. And I remember rejecting a guitar at the age of about six or seven, thinking, ‘No, that’s just for boys – I can’t do that.’”

La Havas also recently revealed to the Evening Standard her plans for the holidays, which will apparently involve some quality time with her boyfriend and a “Zoom Christmas” with family members and other loved ones she’s unable to see face-to-face because of COVID-19 — something that many of us will surely relate to.

Fans can press play on both Live At The Roundhouse and her sit-down with Fender below. For those that missed it, Lianne La Havas can be streamed in full here.