Berner and Larry June team up for ‘Cooks & Orange Juice’

The project includes production from frequent collaborators like Sledgen, Cardo, and more.

Berner and Larry June have cooked up something together for mutual fans to enjoy. The two just dropped of their collab project Cooks & Orange Juice, a smooth 7-track body of work perfect for morning smoke sessions. Although Devin The Dude serves as the sole feature on the project, the production credits include some familiar names like Sledgren, Sap, Cozmo, Vidal Garcia, TJ Murphy, Scott Storch, and Cardo. On “OTW,” Berner comes in with his verse about getting money:

“They say, that the money don’t make you. As soon as you get a lil cake, they gon’ hate you. I pray my day ones stay true. Lookin’ for another building outta state to paint blue. I’m grown that’s what I flex like. We don’t lose boxes, they sent right, and my pockets don’t get tight. So much money in the safe, it don’t fit right.” 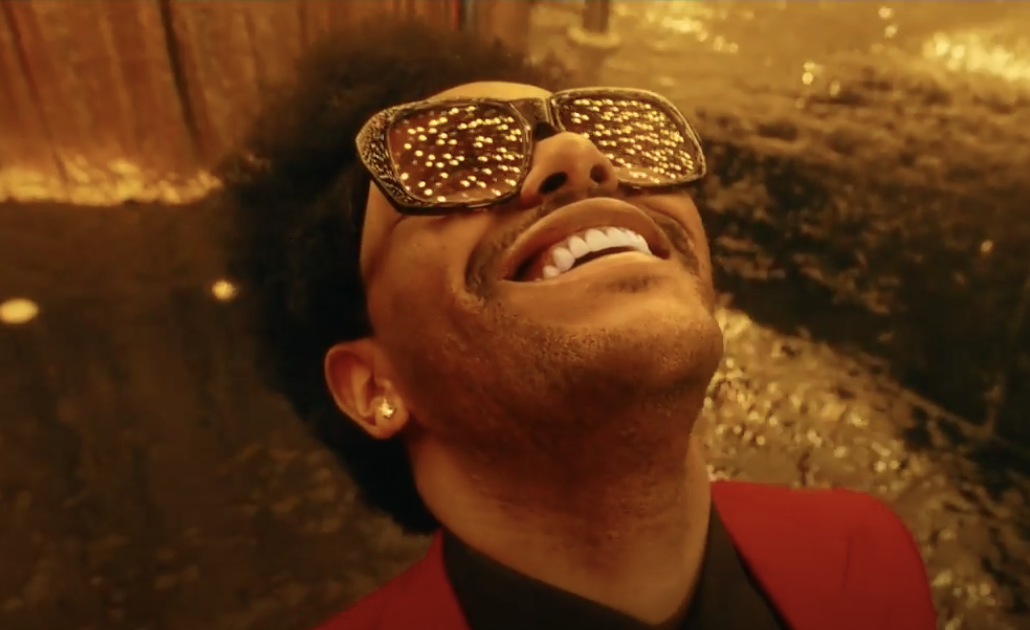 Larry June has been in the collaborative spirit throughout his whole career, but especially 2020. He dropped off his joint project with Cardo titled Cruise USA back in May, which followed his March solo project Adjust to the Game. Afterwards, he shared his 7-track collab project with Cookin’ Soul titled Orange Season (Deluxe Edition) right before his most recent drop Keep Going with frequent collaborator Harry Fraud.