Summer Walker gets into the holiday spirit with “Santa Baby”

The single is taken from the Love Renaissance compilation ‘Home for the Holidays.’

Today, music outfit Love Renaissance (LVRN) released a holiday compilation titled Home for the Holidays, which sees new music from 6LACK, Summer Walker, Kitty Ca$h, Boogie, Shelley FKA DRAM, Eli Derby, and more. In addition to the new project, fans can also see a new visual from the offering for Walker’s “Santa Baby,” which is produced by Lisa McCall and Slimwav and is a flip of Eartha Kitt’s Christmas classic: 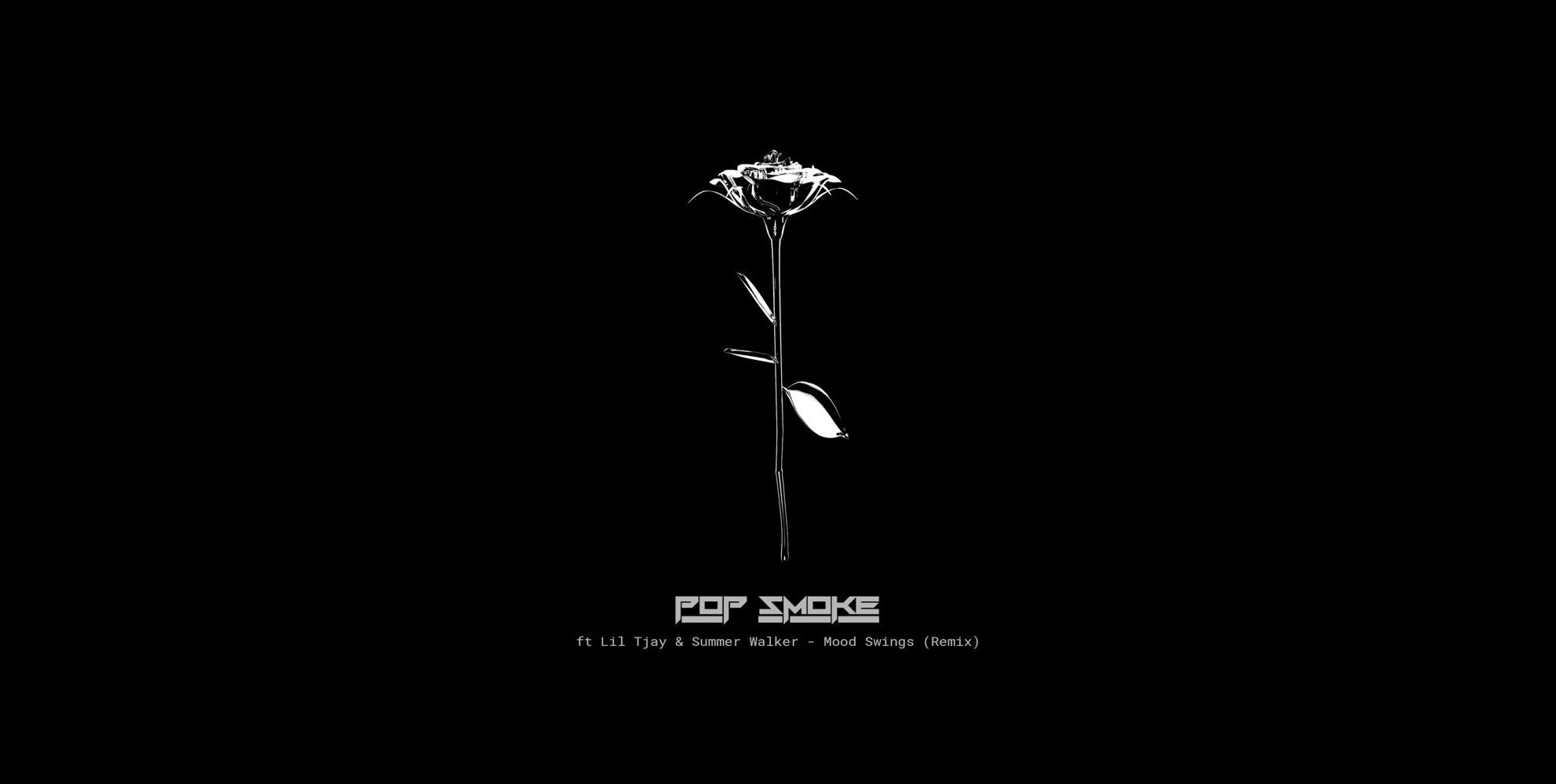 The accompanying clip comes courtesy of maliaSHUTup and keeps things simple and in the theme of the song’s subject matter, with Summer Walker dressed in all red in a room that looks like it’s based in the North Pole. She can also be seen dressed in all white, adding to the wintery vibe of the holidays. 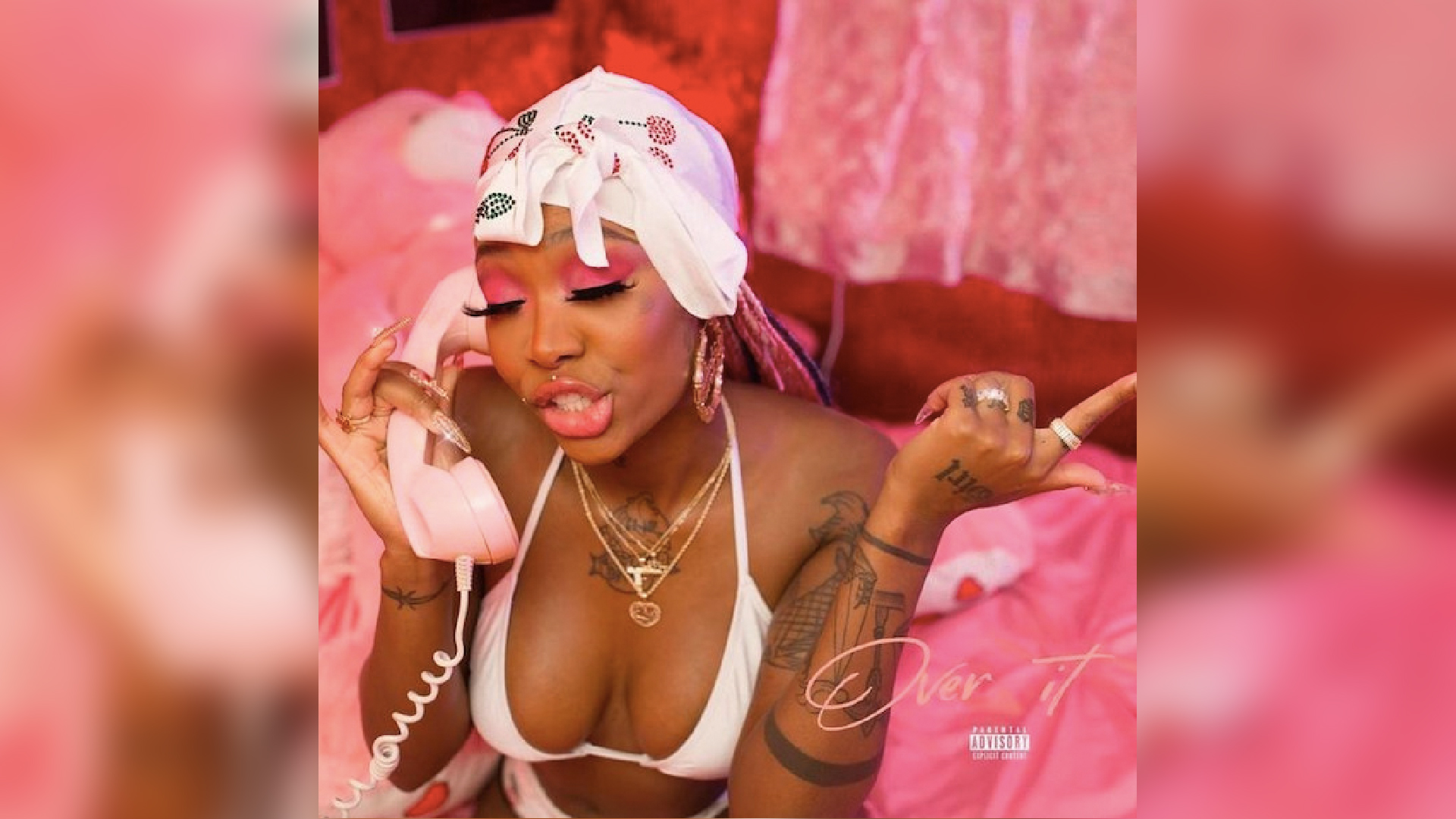 Last July, Walker blessed her fans with the EP Life on Earth, which boasted five tracks and collaborations alongside PARTYNEXTDOOR and NO1-NOAH. Even as a short-play, Life on Earth still scored the Atlanta star with a top ten placement on the Billboard 200 thanks to 28,000 album equivalent units sold during its first week of release. Her debut LP, Over It, saw assists from Jhené Aiko, Usher, Bryson Tiller, A Boogie Wit Da Hoodie, and more. The 2019 body of work was also a huge success, garnering 134,000 units and earning a Platinum plaque.

Press play on both “Santa Baby” and Home for the Holidays below.