The original version can be found on Omah Lay’s summer EP ‘Get Layd.’

Back in May, Omah Lay released his debut EP Get Layd, which saw five soulful cuts — including the standout love song “Damn.” Back in September, Omah Lay then revealed a dope visual for “Damn,” which is directed by Dammy Twitch and shows the Nigerian star bringing his love for his loyal significant other to life.

Over the past weekend, he decided to upgrade “Damn” with a remix, featuring assistance from Atlanta’s own 6LACK:

“I know what you like, I know I’m your type, I know I was wrong, ‘bout time right? I just want your love, don’t wanna fight, you walk out my life, I’ma take a hike, she love me like damn/ 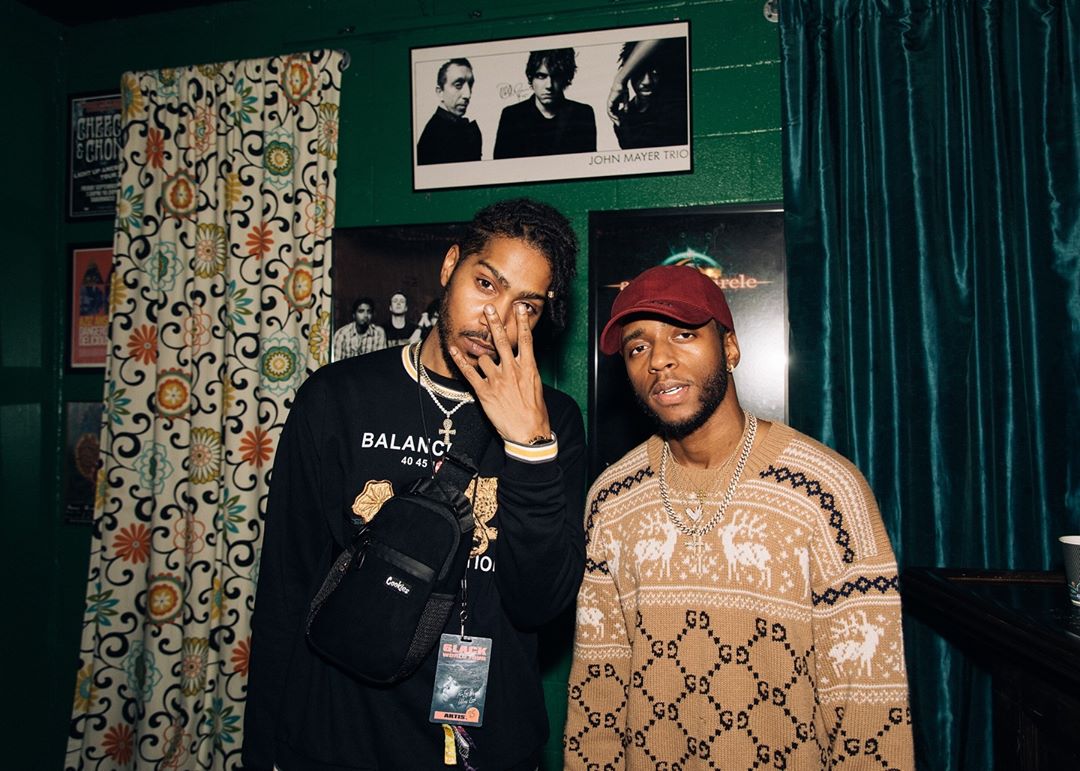 Love you so much, I can’t pipe down, no longer looking for wife now, I’m ‘bout six seconds from tied down/”

In addition to the remix, Omah Lay also announced that he’ll be dropping another EP, titled What Have We Done, before month’s end, revealing its cryptic artwork in the process. Whether or not “Damn (Remix)” will make the EP’s cut is yet to be seen.

In a past interview with OkayAfrica, Omah Lay spoke on the music scene in his hometown of Port Harcourt (a place he shares with the likes of Burna Boy), as well as how the creation of Get Layd came to be:

“It’s been a very long process, and it was fun. I started working on it August last year. At some point I had to go off social media, stay away from a lot of things and keep my head straight to get the project right. The first song I’d recorded on Get Layd was ‘Bad Influence.’ I’d done that way before the songs we had to put on the project.”

Press play on the lyric video for “Damn (Remix)” below. What Have We Done makes landfall November 20.