Sheck Wes travels the world in “Rich One Day” video

The single is expected to appear on the upcoming release ‘Hell 2 Paradise.’

Still fresh from his big role in the Travis Scott-led JackBoys album, Sheck Wes is said to be working on his official follow-up to 2018’s Mudboy. Following last year’s loose cuts “Sadio Mane,” “Losing My Mind,” and “YKTS.” the New York rapper returns with “Rich One Day,” a Redda-produced effort that acts as a clear reminder of Wes’ days pre-fame:

“I still eat Chick-fil-A every Sunday, they open up for me and the gang when we want it, if that p***y fire, make a round-trip a one way, we’ve been movin’ peaceful, might have to kill you n***as one day/ 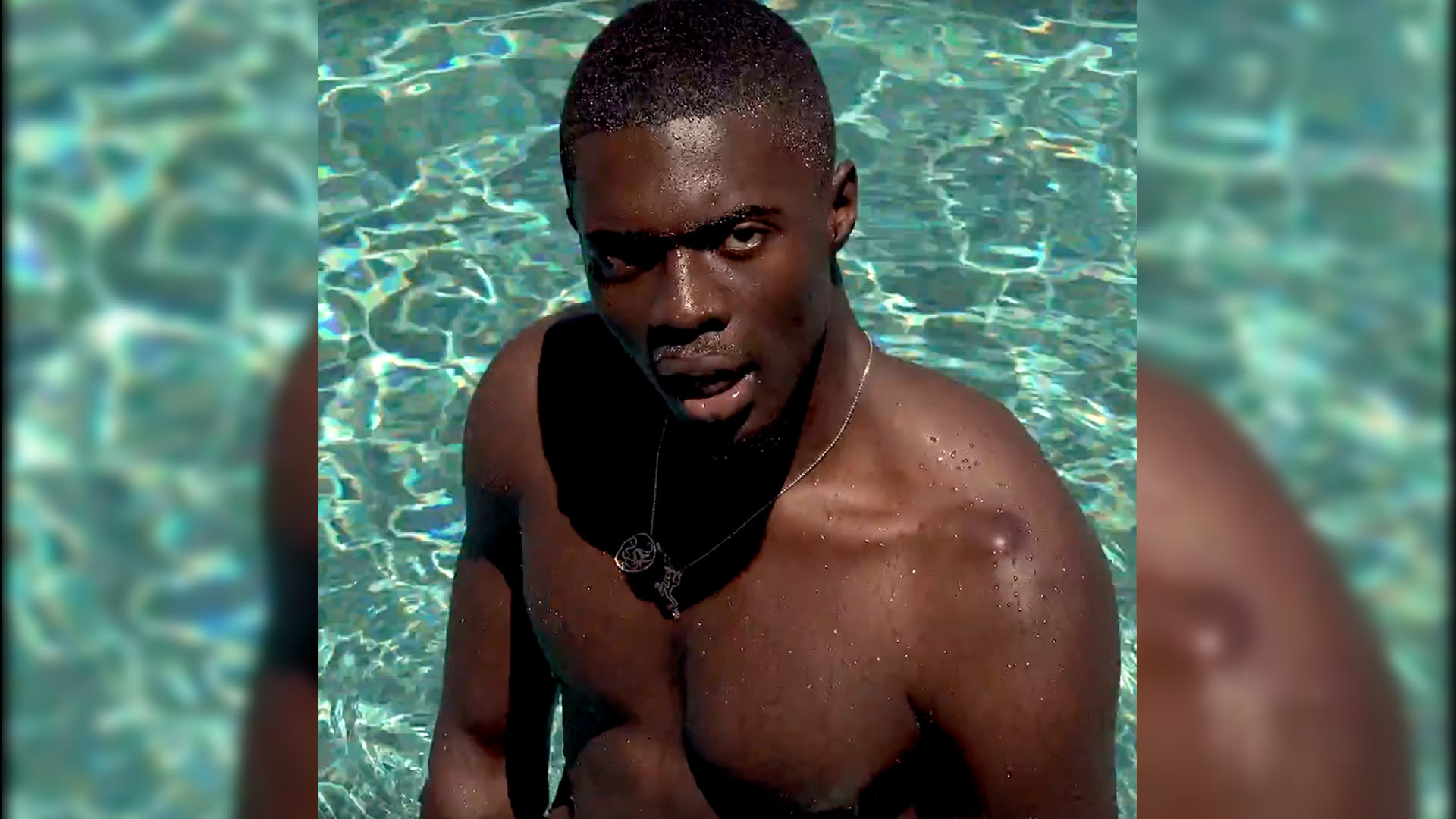 The accompanying visual for “Rich One Day” is directed by Wes and WHITETRASHTYLER and ups the ante, with Sheck Wes taking over both inner city Tokyo and the Middle East desert. It’s clear that the worldwide pandemic hasn’t stopped Sheck Wes’ forward movement by any measure. 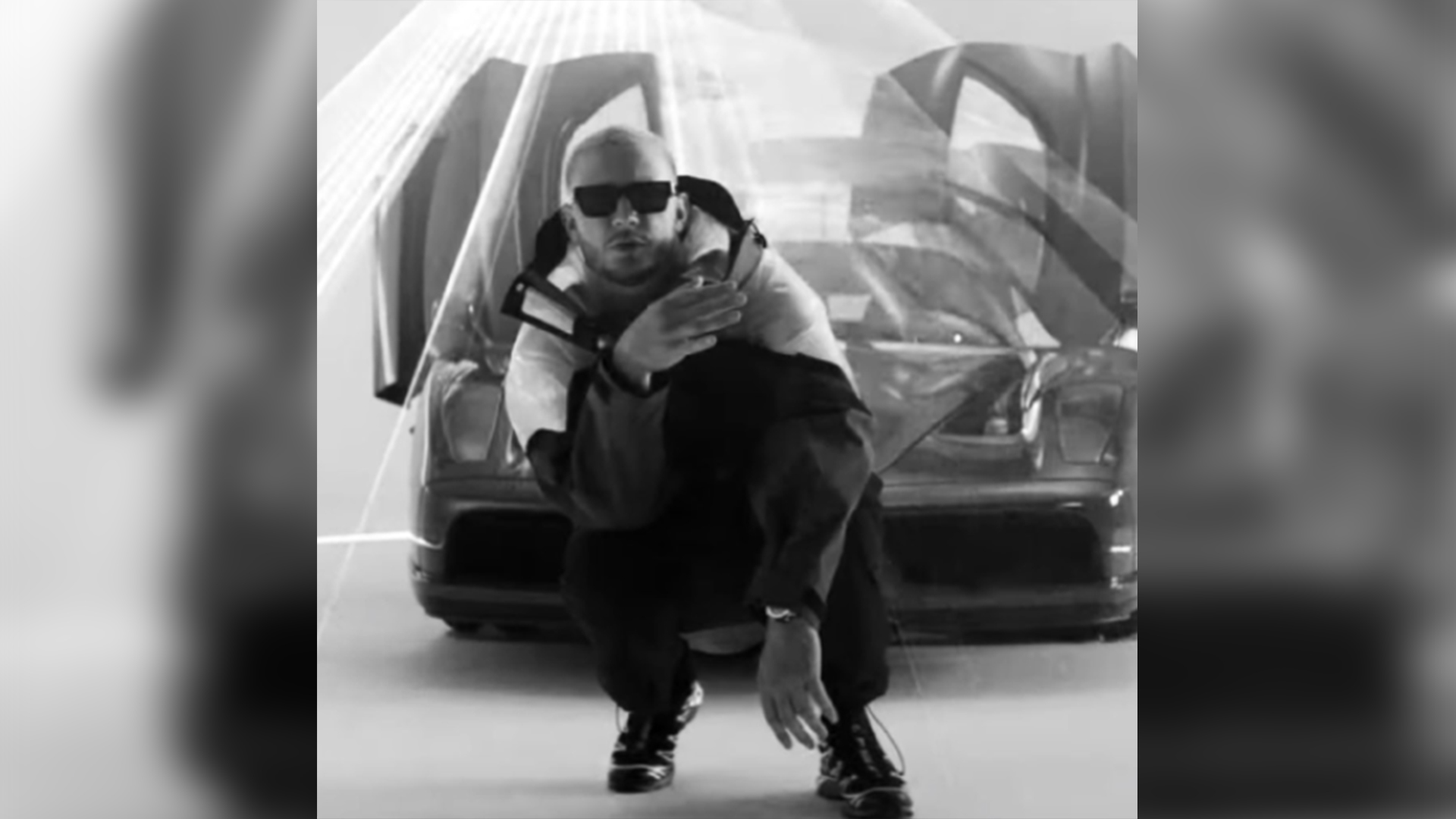 Having since earned him a Gold plaque, Mudboy became a big breakout release for Sheck Wes thanks to the single “Mo Bamba,” a top ten success on the Billboard Hot 100. Alongside fellow JackBoys members Scott, Don Toliver, Luxury Tax, and Chase B, the aforementioned self-titled compilation landed the collective at the peak of the Billboard 200 thanks to 154,000 album equivalent units bring sold during its first week of release. JackBoys also saw additional collaborations with Lil Baby, the late Pop Smoke, Migos’ Quavo and Offset, and Spanish star Rosalía.

Press play on Sheck Wes’ “Rich One Day” clip below. Presumably, we’ll be getting more information on his new album, said to be titled Hell 2 Paradise, sooner than later.