The single sees production from Woodpecker.

This year was no less successful, beginning with singles like “20/20” and “First Place” with Polo G. After the world came to a crashing halt due to the Coronavirus pandemic, Lil Tjay then gifted his fans with State of Emergency, a 7-track EP that saw assists from the likes of Jay Critch, Sleepy Hallow, Sheff G, Fivio Foreign, and the late Pop Smoke — the last two of whom joined Tjay on the Empire City drill anthem “Zoo York.” Now, he returns with a new track titled “Losses,” which sees him reflecting about all of the hard lessons learned through past struggles: 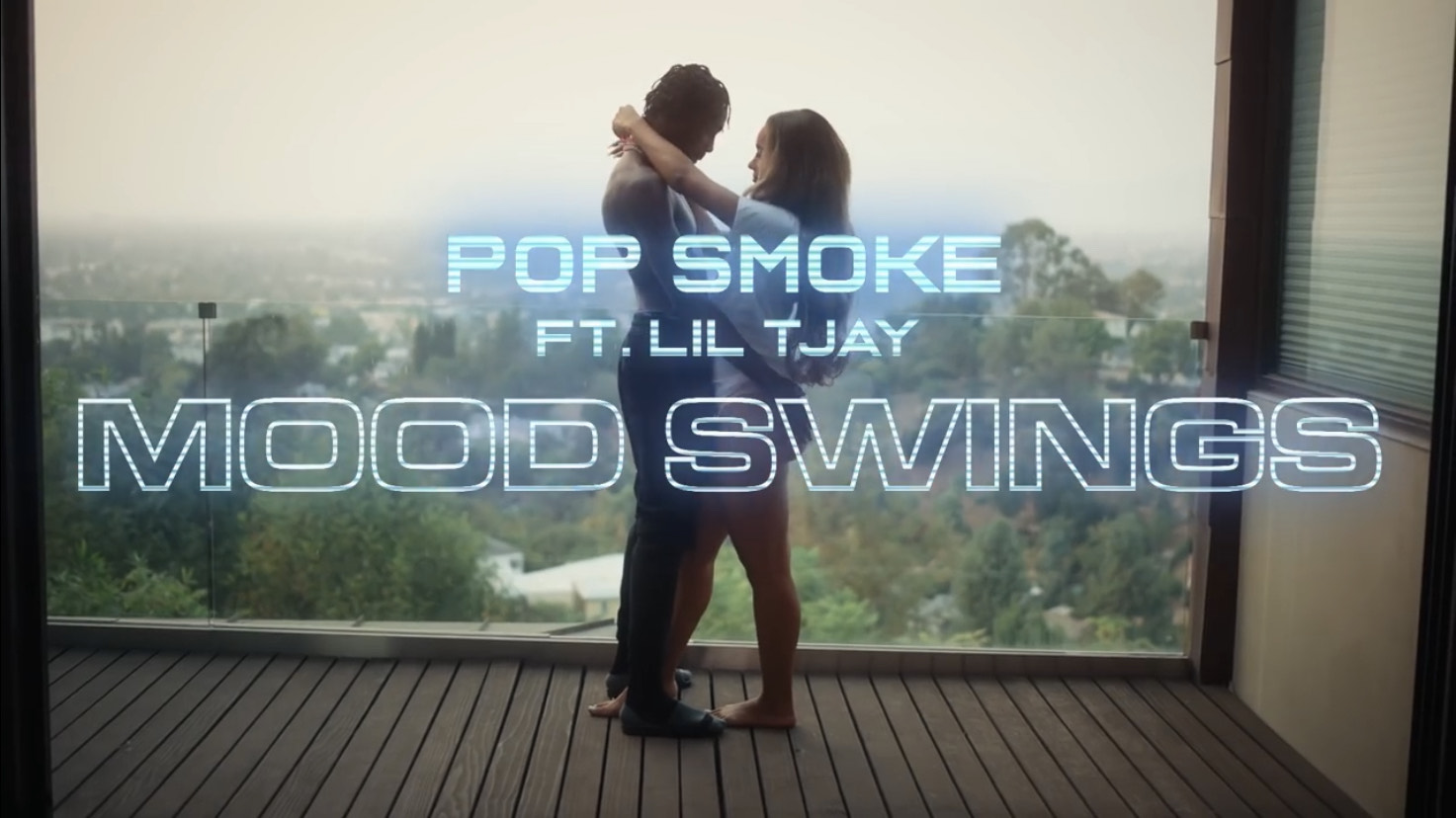 I’m just tryna be somebody influential, a lot of souls I could vent to, my success is not something coincidental, and if you feel like I’m s***tin’, it’s accidental.../”

In addition to his music releases, Lil Tjay also joined Mulatto, Jack Harlow, Lil Keed, NLE Choppa, and more as part of this year’s XXL Freshman class, which is still to help raise his profile even higher. Hopefully, this distinction and “Losses” means that fans can expect a new body of work from Lil Tjay in the near future.

Fans can press play on the music video for “Losses” below.