The song follows Flipp Dinero and Lil Baby‘s music video “How I Move” from earlier this year.

Flipp Dinero linked up with fellow NYC rapper A Boogie Wit Da Hoodie for his newest release “NO NO NO,” and the two made sure to film a visual to pair along with the track. The Christian Sutton video finds Flipp on the run, eventually facing off with his enemy A Boogie. On the track, A Boogie comes through with his signature flow: 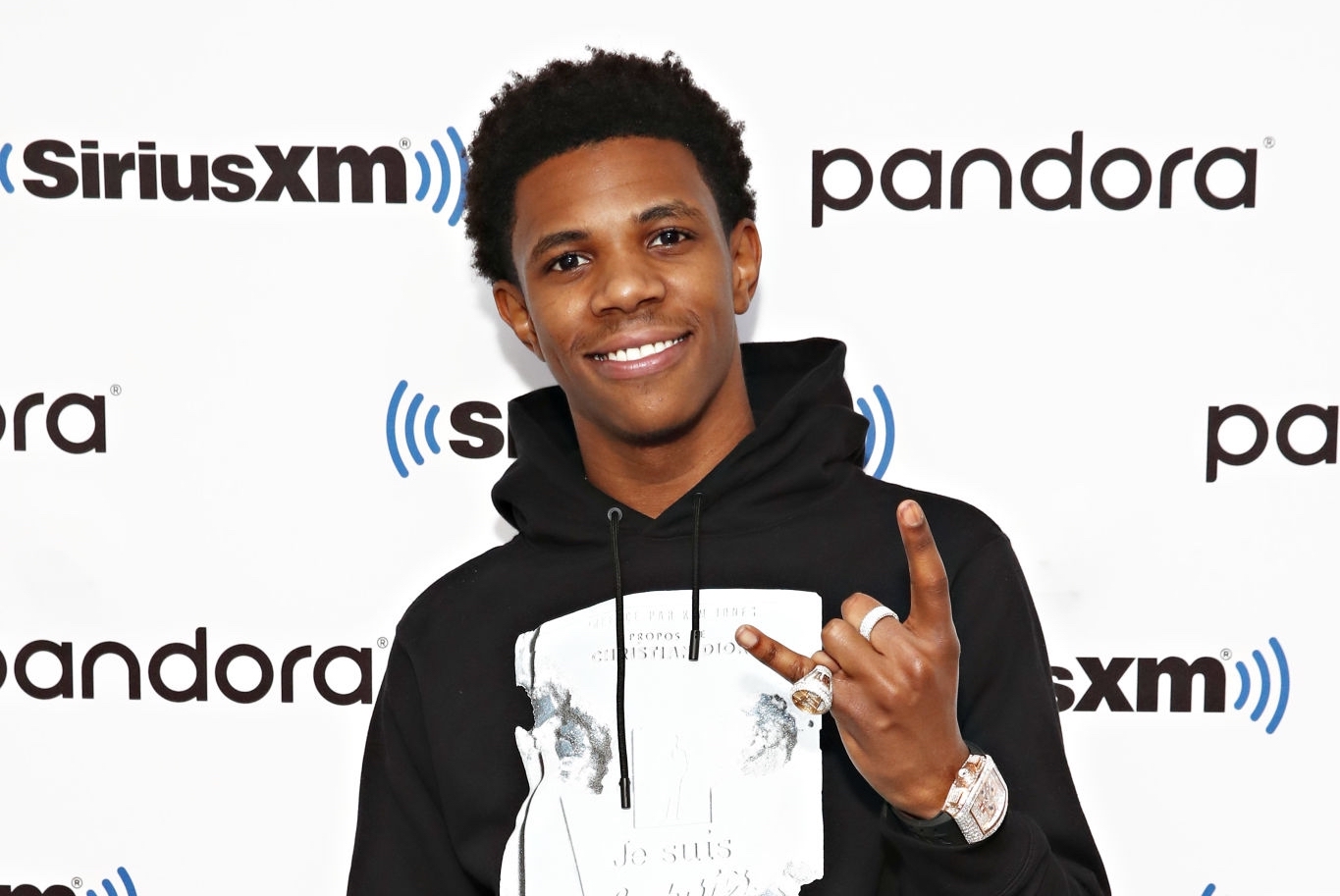 The song follows Flipp Dinero and Lil Baby‘s music video “How I Move” unveiled back in February. Flipp’s last project was 2019’s LOVE FOR GUALA, which included his smash hit “Leave Me Alone.” On Valentine’s Day this year, A Boogie unveiled his Artist 2.0 project, which saw features from names like Summer Walker, Khalid, Lil Uzi Vert, Young Thug, Roddy Ricch, and Gunna. He followed up later on during the summer with its deluxe version, which included nine brand new additions, bringing the total to a whopping 29-track long body of work. Most recently, A Boogie can be heard on DJ Envy’s new single “Sittin In My Car” featuring Fabolous.

In a recent chat with ItsBizkit on REVOLT’s Wow Dats Crzy, Flipp Dinero shared a bit about his mindset as of lately:

“Once you surround yourself with good people and people with good energy, you’re going to do good yourself... I mean, that’s how I look at it. It’s just being mindful of who you surround yourself with. If I stay in my own lane, and keep being versatile, and creating my own sound, and depending on myself to make the sound I want to make, everything is going to turn out the way I want it to be. It’s just being creative.”

Watch Flipp Dinero and A Boogie Wit Da Hoodie’s new video for “NO NO NO” down below.