Aminé takes us back to Portland in “Woodlawn” video

The single is taken from the Oregon star’s latest album ‘Limbo.’

Back in August, Aminé dropped off his second studio album Limbo, which saw 14 cuts and assists from J.I.D, Charlie Wilson, Young Thug, Vince Staples, Summer Walker, and Injury Reserve. This week, he delivers a new visual from the sophomore release for “Woodlawn,” which is produced by Greg Sekeres, James Maddocks, and Yung Lan and sees the Portland star repping his stomping grounds heavy:

“Came a long way from that Woodlawn Park, now, young Aminé pushin’ push to start, Mr. Yellowman got himself a lil’ jam, made my fetty in Japan ‘cause I do this shit for Marc/

Playin’ him my s*** through the phone, he tell me keep my foot up on they necks for the throne, you ain’t really on ‘til all your n***as on/” 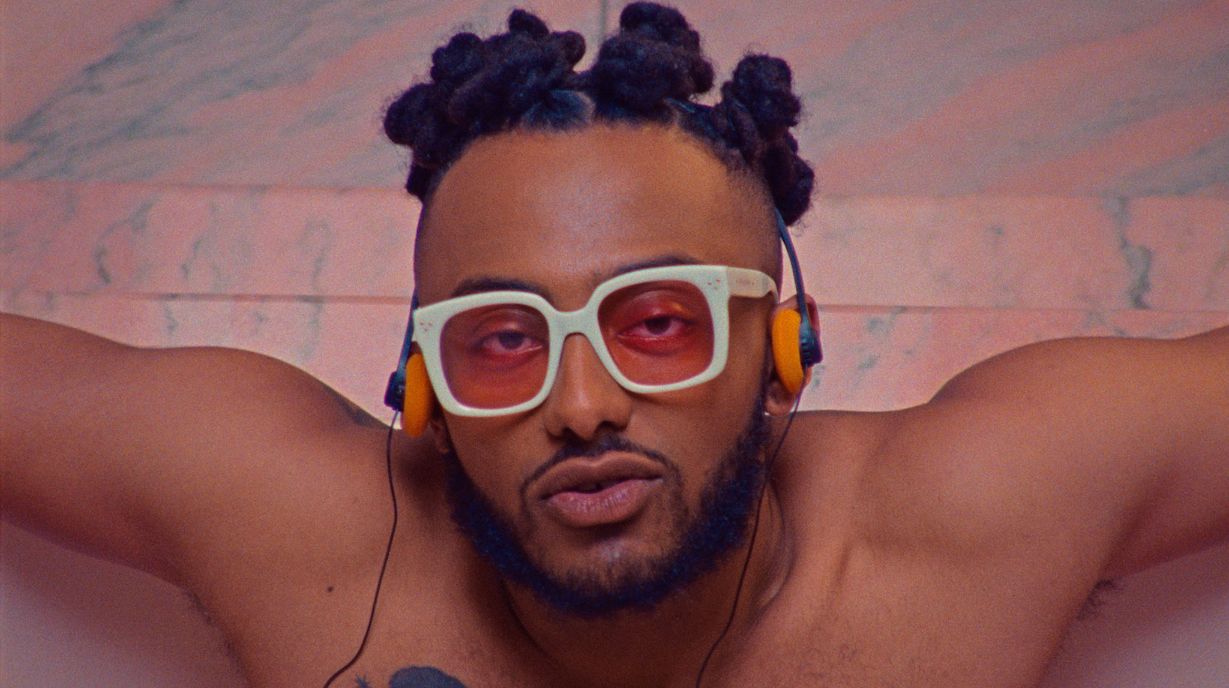 Directed by Adam Daniel and Jack Begert, the accompanying visual sees Aminé with his compadres in different sections of what is presumably Portland. He mixes that footage with other shots of him in the show with his significant other, which — given how far north he is — may or may not also be representative of his hometown.

Limbo follows the 2018 mixtape OnePointFive, which contained 13 cuts and assists from Gunna, G Herbo, and Rico Nasty. His debut album, 2017’s Good For You, saw 15 tracks and was led by the singles “Caroline” (his breakthrough single), “Heebiejeebies,” “Turf,” “Wedding Crashers,” and “Spice Girl.” 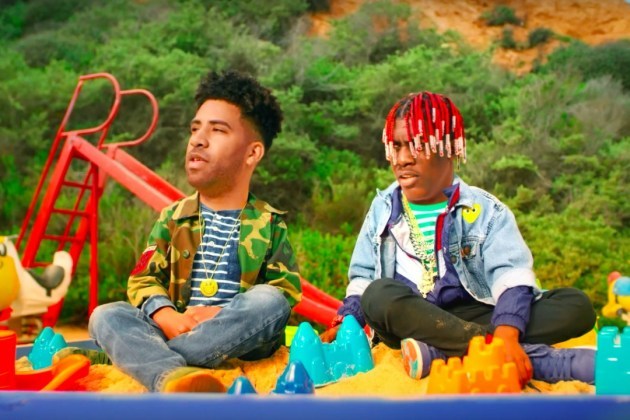 In a recent interview with The Face, Aminé explains what is essentially a thought-provoking line from Limbo’s album opener “Burden” (“S*** is legal, now the dealers know the jig is up, ​when it’s us, n***as gettin’ years, maybe ten and up, soccer moms do the same, but government don’t give a f***...”):

“I’ve seen hipsters owning dispensaries and weed being a cool thing ... but 10 years ago they called us hoodlums for the same thing, they’re just hipster drug dealers now.”

Press play on “Woodlawn” below.