“We coming how Cash Money did back in the day,” Doodie Lo tells REVOLT.

Without a doubt, it has been quite a successful year for Chicago legend Lil Durk. He has always applied pressure since he stepped on the scene over 10 years ago, but in recent times, the pressure has been greatly amplified. Additionally, his OTF (Only The Family) imprint has been on the same type of time and their efforts should not go unnoticed. To close out 2022 with a bang, Durk and OTF brought forth their highly anticipated Loyal Bros 2 compilation album this past Friday (Dec. 16). Of course, a proper celebration was well-deserved, so the Chicago collective indulged in a private media dinner the same evening. The memorable occasion in Los Angeles was produced by Haus of Creators and sponsored by D’USSE and Gumbo Brands products.

Other than Smurk, OTF consists of some hidden gems by the names of Doodie Lo, Booka 600, Boonie Moe, Deeski, OTF Jam, Noza Jordan, Esparo, Chief Wuk, C3, THF Zoo, and the newly inducted Lil Zay Osama. While these are not names that will instantly ring bells for the general public just yet, their latest LP most definitely sheds light on each of the Chicago spitters in the most tasteful way. In hindsight, that is one of the sole purposes of the Loyal Bros franchise, and Durk has done a phenomenal job putting his people in position to continuously elevate. The “Hanging With Wolves” rapper once said he was Chicago’s JAY-Z (on “The Voice”). Keeping this sentiment in mind, it is not too far-fetched that some would even put his OTF collective in the same sentence as JAY-Z, Dame Dash and Kareem “Biggs” Burke’s Roc-A-Fella Records. The image and work ethic is there as well as the talent, but only time will tell.

On that note, while speaking with Doodie Lo during Friday’s media dinner, the “ISTG” rapper had some thoughts of his own to share in regard to OTF’s place in hip hop today. “I feel like we’re the rawest group out right now. We coming how Cash Money came back in the day, but we’re OTF. The highlight of the night was seeing everybody come out and support us, ” he told REVOLT. 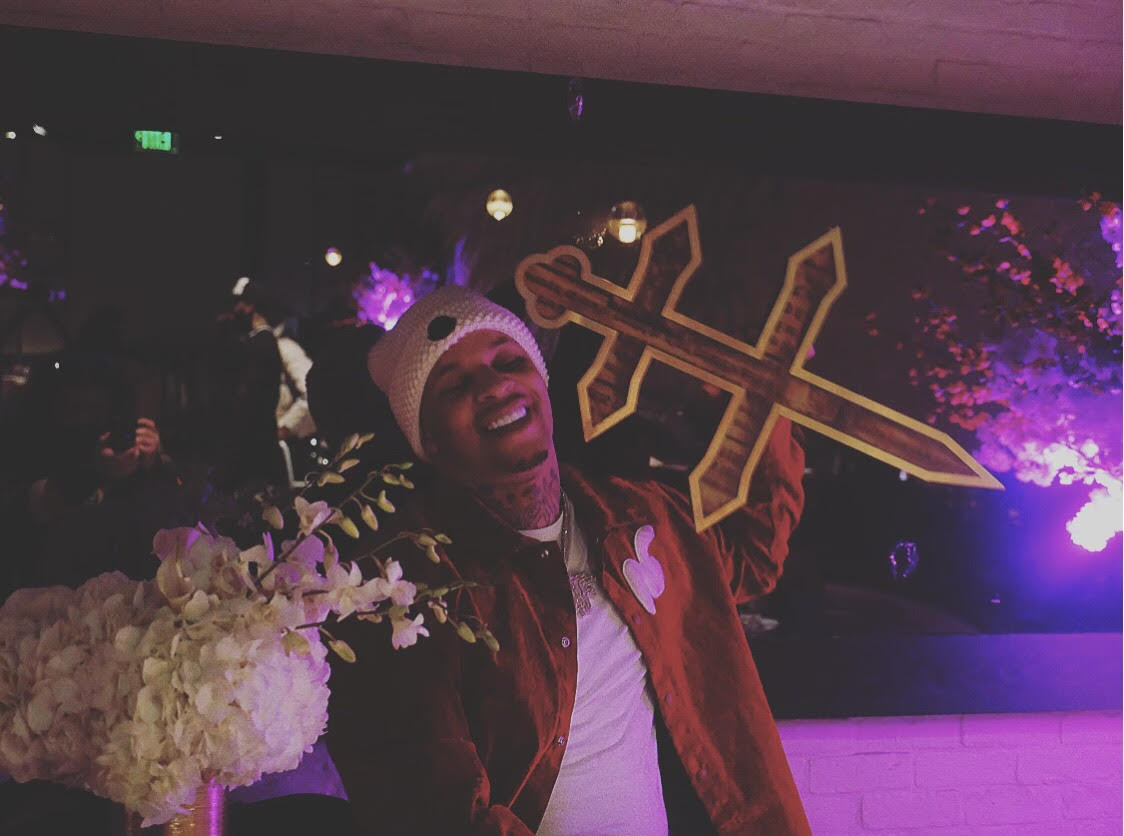 Loyal Bros 2 marks the fourth compilation project from OTF and Durk’s first full-length release since his 7220 album back in March. Equipped with a total of 23 records, this is for sure one of the hottest releases of 2022 and judging from the sound of it, OTF’s notable music franchise will go down as one of the best in the years to come. With any luck, fans will have the opportunity to see Smurk and his squad taking the album on the road. Outside of the camp, the compilation sees features from Future, Kodak Black, Big30, Trippie Redd, and more. In other news, Lil Durk made a surprise appearance at Juice WRLD Day in Chicago (Dec. 8) and let it be known that he and Chief Keef do not have beef, and that it’s all love with them.

Check out Loyal Bros 2 now and be on the lookout for any tour announcements, plus a few photos from their private celebration above.