The beloved 90s Nike Air Adjust Force is back with the help of AMBUSH.

Dynamic! Nostalgic! Functional yet stylish with endless flair! Those are just a few of the words I’d use to describe the newly released AMBUSH x Nike Air Adjust Force. Originally released in 1996, the Air Adjust Force became a cult-favorite basketball sneaker worn on and off the court by NBA legends like David Robinson and Wang Zhizhi. But leave it up to Yoon Ahn of AMBUSH to delve into the Nike vaults and refresh the model that is beloved by so many.

The newly shortened upper is made of smooth, full-grain leather with mini white-embroidered swooshes at the toe and a breathable mesh tongue. The silhouette’s most memorable detail, the removable strap or shroud, is still present, this time in a purple gel-like padded covering that features a swoosh on one side and contrast on the other. Both Nike and AMBUSH branding can be found on the removable straps and at the heel of the sneakers on opposite feet. 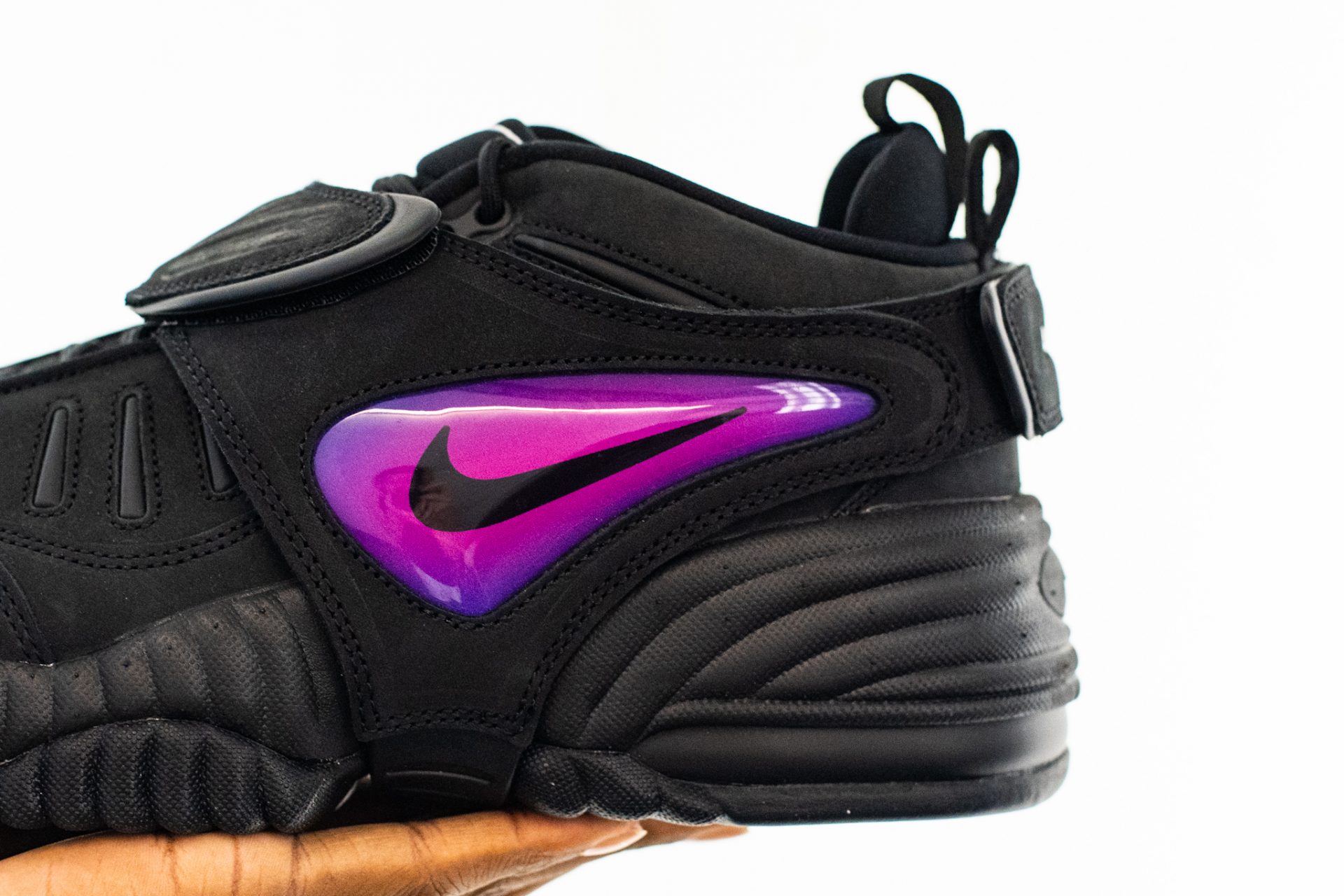 Additional features that I like are the purple insoles and pebble-like outsole that is made of recycled Nike materials. The shoelace caps are also a shade of purple that compliments the strap and gives a note of royalty. In addition to making this new model sleeker, Ahn recontextualized its original use to transcend just on-court performance. It is now a symbol of night sport culture and all the complexities and coincidental occurrences that can happen on any random evening. No area of this re-release was left untouched, much to my liking and hopefully yours. What are your thoughts on the newly revamped Air Adjust Force by AMBUSH? With more colorways on the horizon, do you think they can make a complete comeback? The Nike Air Adjust by AMBUSH was released Aug. 19 for $219 and is available now on the SNKRS app.

SiR returns with new visual for "Nothing Even Matters"

SiR returns with new visual for "Nothing Even Matters"

The diamond in Queen Elizabeth II’s sceptre is known as the Great Star of Africa ...
By Oumou Fofana
/  09.20.2022
Halftime Report

The only time Serena Williams has ever stayed within the lines is on the tennis ...
By Nasheena Quick
/  09.21.2022
Tour Tales

“There hasn’t been much representation showcasing how multifaceted Black love can be,” Taylor told REVOLT ...
By Ty Cole
/  09.21.2022
View More