On Tuesday (April 20), Derek Chauvin was convicted of second-degree unintentional murder, third-degree murder and second-degree manslaughter in the case of George Floyd’s death. The news garnered an immediate onslaught of social media reactions from government officials, Black organizations and members of the Black community. While many reveled in the news of the former officer’s guilty verdict, Floyd’s relatives received a phone call from two very important people.

“Nothing is going to make it all better, but at least that now there’s some justice,” said Biden.

“I think of Gianna’s comment, ‘My dad is gonna change the world.’ He’s gonna start to change it now.” Biden then passed the phone to Harris, who thanked the family for the “commitment” and “strength” displayed throughout the entire process.

“This is a day of justice in America...” she said. “In George’s name and memory, we are going to make sure his name is intact and that history will look back and know that this is an inflection moment.” The vice president then added her belief that the family’s efforts and Biden’s leadership will help to make “something good come out of this trial.”

Though Floyd’s family has yet to make a statement regarding Chauvin’s guilty verdict, Crump shared his own thoughts moments after the jury announced their decision. 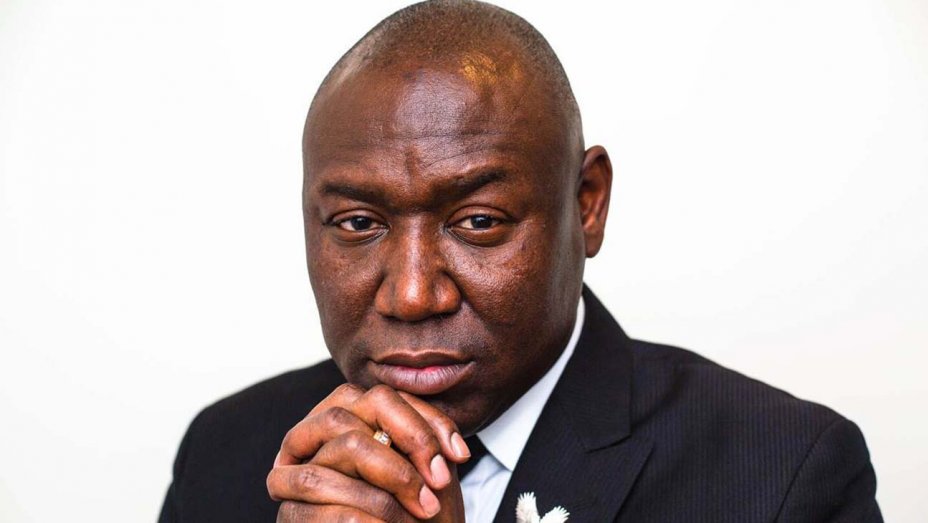 “Painfully earned justice has arrived for George Floyd’s family and the community here in Minneapolis,” he wrote on Twitter. “Justice for Black America is justice for all of America. This case is a turning point in American history for accountability of law enforcement and sends a clear message we hope is heard clearly in every city and every state.”

He continued, “It does not end here. We have not forgotten that the other three officers who played their own roles in the death of George Floyd must still be held accountable for their actions, as well.”

As REVOLT previously reported, Thomas Lane, J. Kueng and Tou Thao, who face charges of aiding and abetting in Floyd’s shooting, will be tried together in August.

Look below to see Floyd’s family discuss the recently-announced verdict with Biden and Harris.

President Biden and VP Harris call the Floyd family after the GUILTY verdict! Thank you @POTUS & @VP for your support! We hope that we can count on you for the police reform we NEED in America! ✊ pic.twitter.com/cg4V2D5tlI