“We need an indictment and conviction for Tamir’s death,” Rice’s mother said in a statement.

The family of Tamir Rice, the 12-year-old Black boy who was gunned down by Cleveland police, is still seeking justice. According to the Associated Press, Rice’s relatives have called for the Department of Justice to reopen the investigation into his death.

Back in 2014, Rice was playing with a toy gun when he was fatally shot by Officer Timothy Loehmann, one of the cops who responded to calls of a “guy” pointing his gun at people. The officers reported to the scene, but dispatchers failed to tell them that the “guy” was possibly a juvenile with a “fake” gun.

In October, The New York Times reported that the DOJ quietly ceased the probe after letting the case languish for a few years. 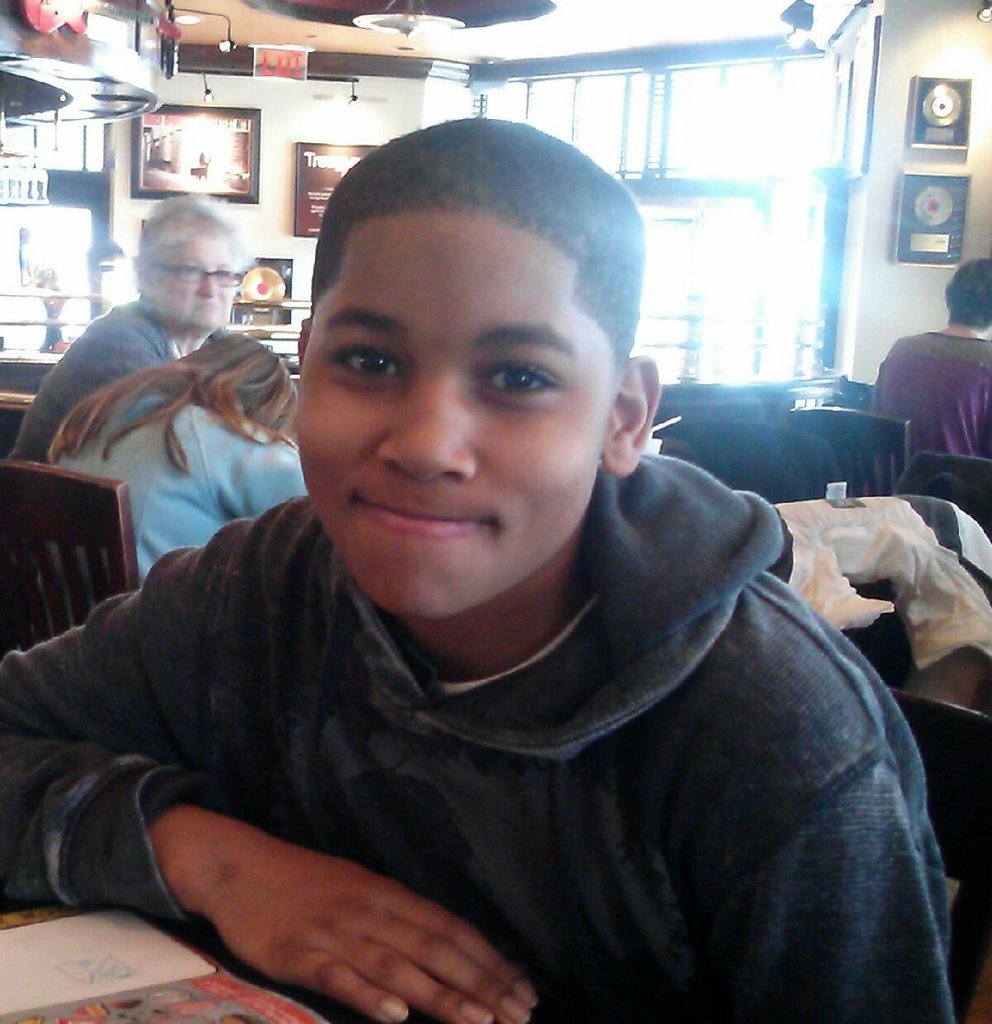 Months after the report, prosecutors decided that the two officers involved in the fatal shooting would not be charged in connection to the crime. They noted that the poor quality footage of the incident made it difficult for them to determine whether Rice was reaching for his toy gun as officers said he did.

Rice’s family, however, believes the facts are obvious. “The truth is this case is tragically simple. Tamir Rice was a boy,” their attorneys wrote in a letter to the DOJ. “On November 22, 2014, he was doing something many boys enjoy: playing with a toy gun in a park near his house.”

They are now pleading for another opportunity to nab Rice’s killer.

“I’m still in so much pain because no one has been held accountable for the criminal act that took his life,” Samaria Rice, the 12-year-old’s mother, said in a statement. “I’m asking DOJ to reopen the investigation into my son’s case; we need an indictment and conviction for Tamir’s death.”

“The election of President Biden, your appointment, and your commitment to the rule of law, racial justice and police reform give Tamir’s family hope that the chance for accountability is not lost forever,” the family’s legal team added in their letter to the DOJ.