An 83-year-old man was acquitted this week after maintaining his innocence for years.

A Black Ohio man wrongfully convicted for the death of his wife has been vindicated after serving over 45 years in prison. A jury in Cleveland acquitted 83-year-old Isaiah Andrews on his aggravated murder charge earlier this week. After the not guilty verdict, Isaiah told reporters, “I’ve become free.”

According to Cleveland Scene, Andrews was arrested in 1974 after his wife, Regina Andrews, was found dead and wrapped in hotel linens near Forest Hill Park. Police said she was stabbed to death and believed she was sexually assaulted.

Authorities initially suspected Willie Watts, a man who had been staying in the area where Regina’s body was found and whose bed linens were missing from his Howard Johnson hotel room. However, Watts had an alibi for the time that police believed Regina was killed and he was not questioned again. 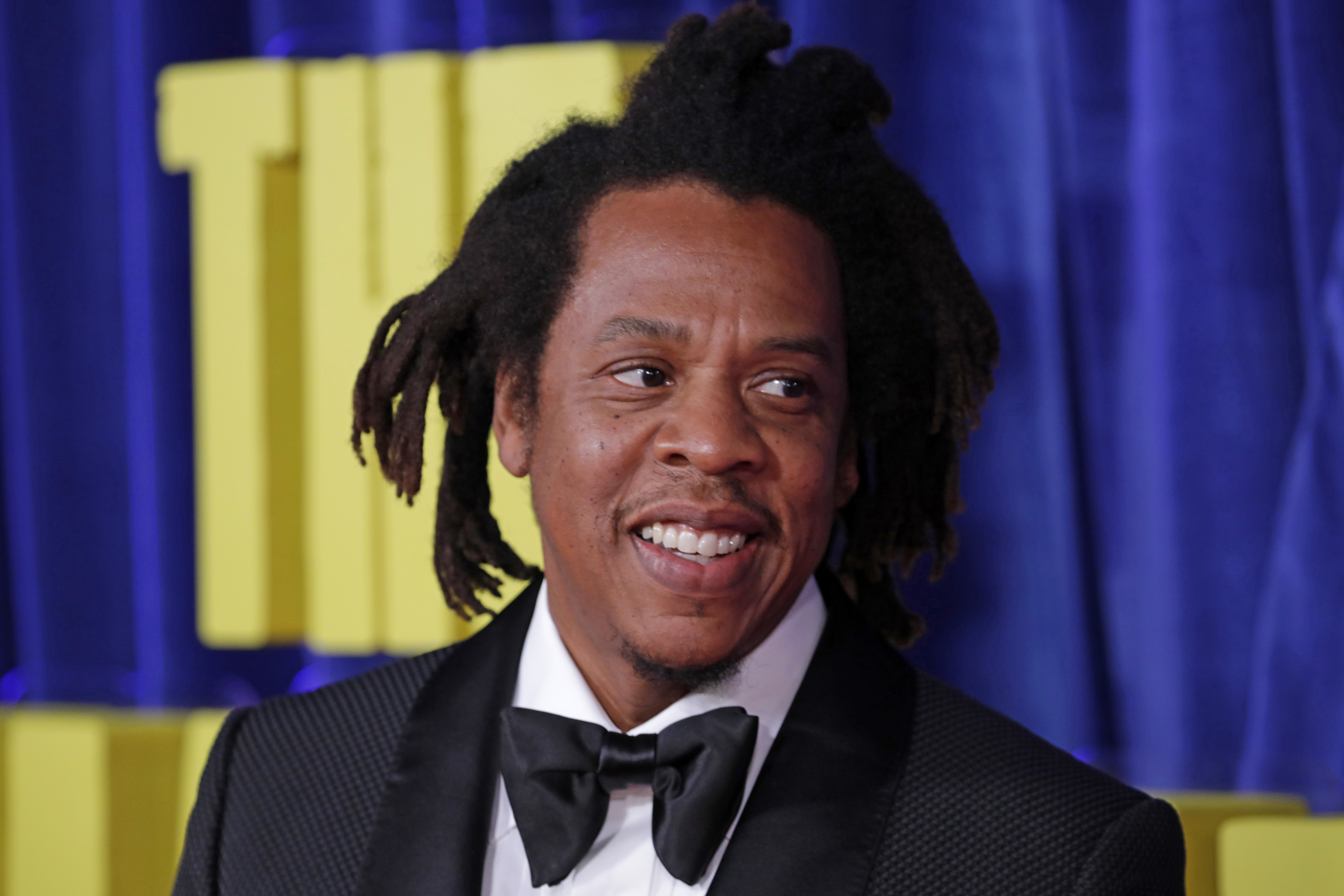 Attorneys from the Ohio Innocence Project, though, found that the coroner later changed the time of Regina’s death, meaning Watts’ alibi no longer stood. However, police failed to re-question Watts at the time and Isaiah’s defense team never learned this information, leaving him the sole suspect in his wife’s death.

After Isaiah’s conviction, Watts went on to be charged with several crimes against women and died in 2011. At the time of her death, Regina and Isaiah had only been married for three weeks. There was no physical evidence tying him to her death.

After the Ohio Innocence Project learned about the coroner’s findings, they brought the issue in front of Cuyahoga County Prosecutor Michael O’Malley last year. Attorneys hoped O’Malley would dismiss Isaiah’s charge. Instead, he offered to keep Isaiah out of prison if he pleaded guilty to murdering his wife. Isaiah refused, saying, “I want justice for my wife.” 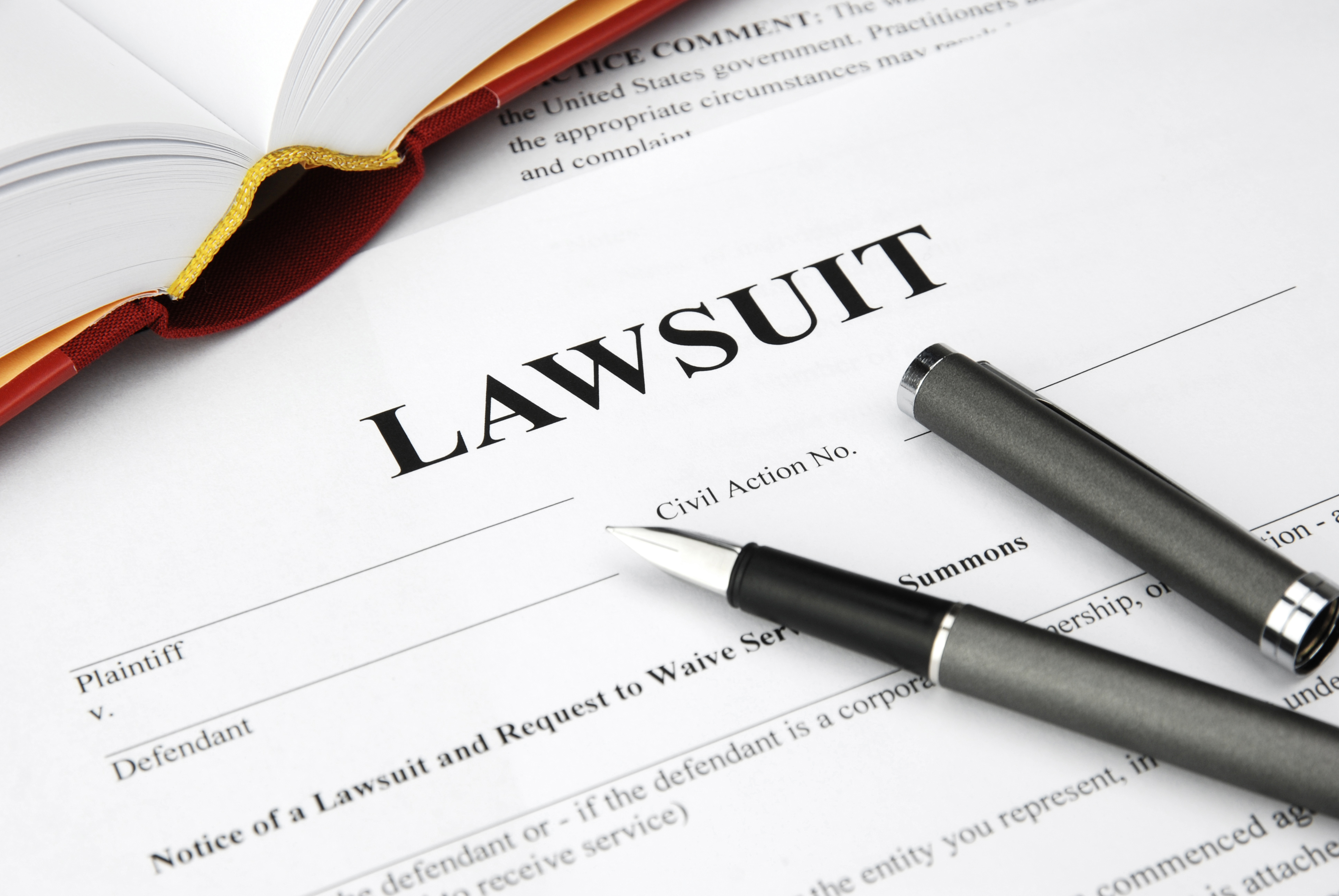 Isaiah’s new trial, CBS reports, consisted mostly of transcript reading, as detectives who initially investigated the case have passed away. Jurors deliberated for less than 90 minutes before returning with a not guilty verdict on Wednesday (Oct. 27).

“For over four decades, Isaiah Andrews has fought for justice for his wife and for his freedom,” one of his attorneys Marcus Sidoti said in a statement. “Today the jury got it right. He is finally vindicated. Isaiah will never get these decades of his life back, but he can now live the remainder of his life a free man.”

According to the Ohio Innocence Project, Isaiah’s 45 years in prison is the second-longest known wrongful incarceration in U.S. history.