The money will go to a local innocence project dedicated to supporting wrongfully convicted people in the Midwest.

Roughly a month after filing a lawsuit against police in Kansas City, Kansas, Team Roc has helped to raise $1 million toward the investigation of wrongful convictions in the area. According to The Kansas City Star, the social justice sector of Roc Nation recruited donors, who made the contribution to the Midwest Innocence Project in Wyandotte County — an organization that aims to “educate about, advocate for, obtain and support the exoneration and release of wrongfully convicted people in the Midwest,” per the site.

The Kansas City Star reports that Wyandotte County is behind numerous wrongful convictions, including that of Lamonte McIntyre, who served over two decades in prison despite his innocence in a double-murder case. Roughly 40 of them have already sought assistance through the application. 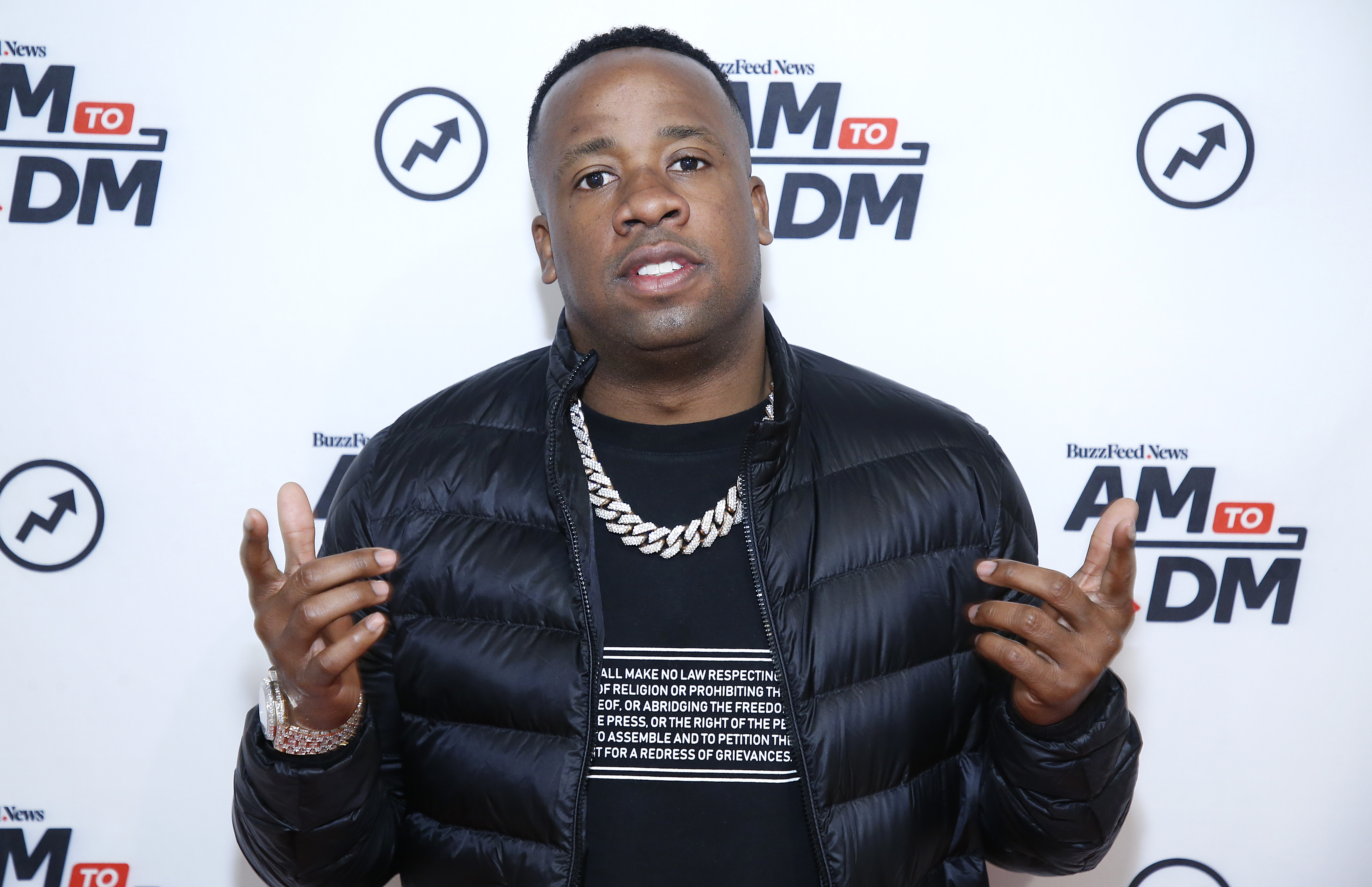 “We are thankful, not just for the resource, but for Team Roc’s commitment to making change to helping end the corruption, abuse and injustice in Wyandotte County. The misconduct and sexual abuses committed by Detective Golubski and other law enforcement has been known for decades, yet no one with power has acted. Team Roc is acting,” Tricia Rojo Bushnell, executive director of the Midwest Innocence Project, told a local news station.

“It’s a huge investment,” he added in a statement to The Kansas City Star. “The ability to look at these cases ... is really going to continue to shine a light on what we need to do to actually provide a just criminal legal system in Wyandotte County.” 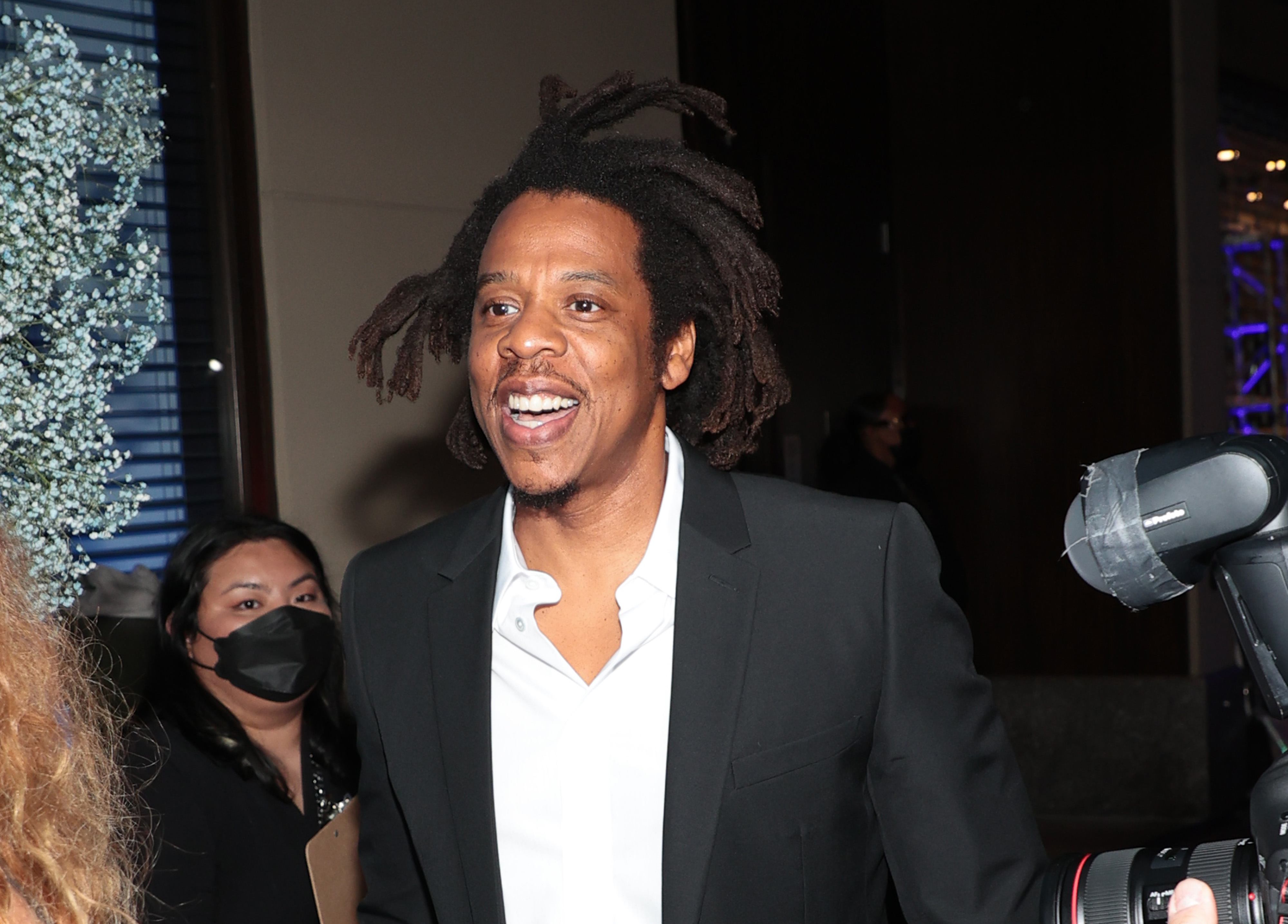 Team Roc’s recent fundraising efforts comes after they took legal action against the Kansas City, Kansas police last month. At the time, the social arm requested to see records of complaints made against the officers, who they accused of covering up their alleged misconduct over the years.

Most recently, Roc Nation’s social justice team brought awareness to the “staggering” corruption in the justice system in an Instagram post and a full-page ad in The Washington Post.