The court ruled that the prosecutor, at the time, dismissed a 25-year-old Black woman from the jury pool for reasons that “were plainly tied to race.”

A California appeals court overturned the double murder convictions of three Black men who were previously sentenced to life in prison. The East Bay Times reported the monumental decision, which accuses Contra Costa County prosecutors of dismissing a juror for racist reasons back in 2016.

According to the Bay Area publication, then-Deputy District Attorney Melissa Smith, who served as the lead prosecutor in the murder trial of Sheldon Silas, Reginald Whitley, and Lamar Michaels, dismissed a 25-year-old Black woman from the jury pool for reasons that “were plainly tied to race, and in particular to the prosecutor’s negative preconceptions of the [Black Lives Matter] movement.” The court ruled that it was “inappropriate” for Smith to question the woman’s support for Black Lives Matter.

Court dismisses lawsuit against all defendants in Kendrick Johnson case

Within a 70-page decision, Presiding Justice Jim Humes wrote, “Given the prosecutor’s inappropriate questioning about Black Lives Matter, the absence of any clear and legitimate nondiscriminatory reasons for striking Juror 275, and the evidence of at least some historical discrimination by the prosecutor and other district attorneys in her office, the court’s finding that defendants failed to establish a prima facie case of discrimination lacked substantial evidence.”

“Moreover, there was evidence that the Contra Costa County District Attorney’s Office in general, and this prosecutor in particular, had in the past exercised peremptory challenges on the basis of race,” he continued. 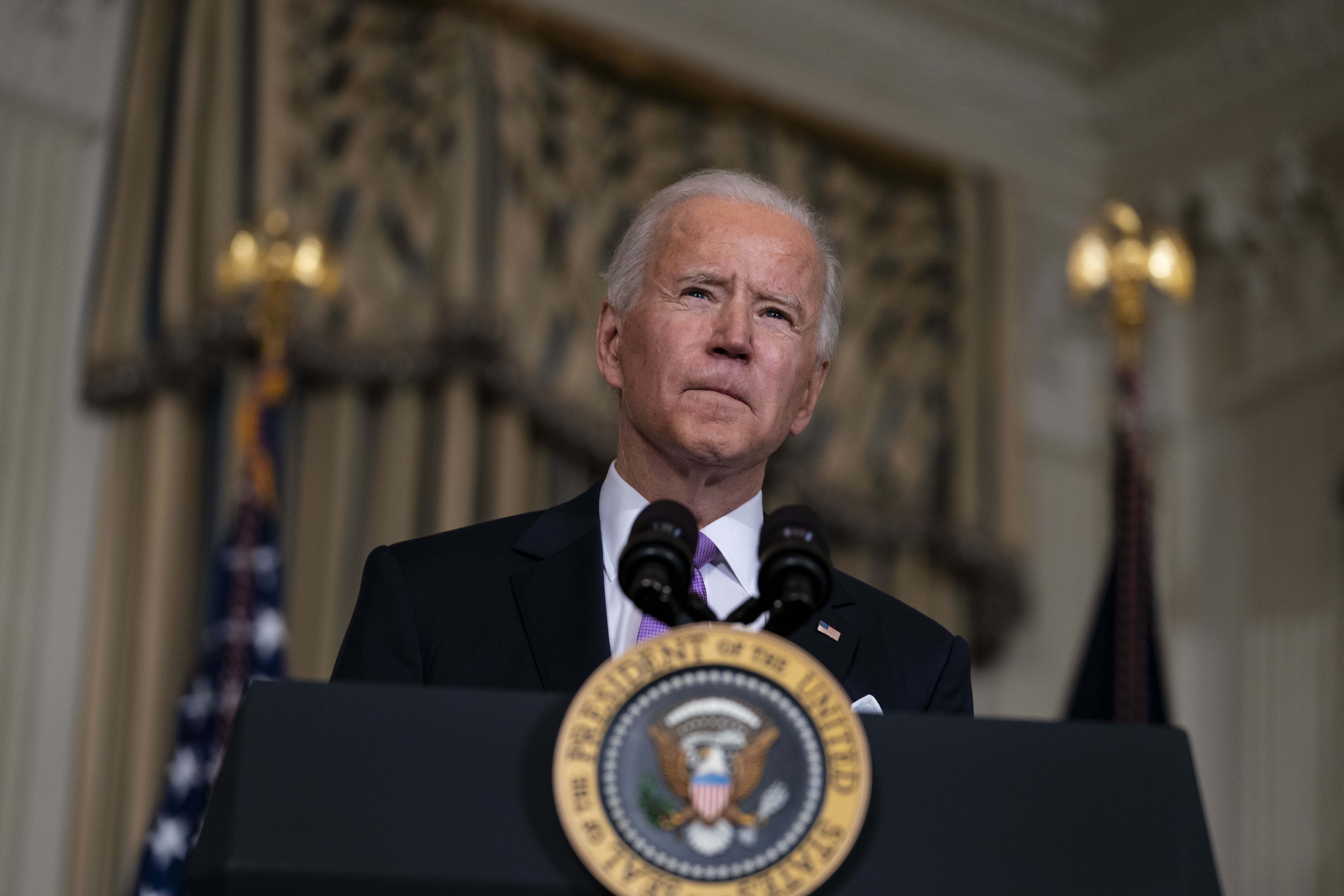 Humes also stated that a claim by Smith that Juror 275 sometimes damaged property during Black Lives Matter demonstrations was “inaccurate.” Within the court document, he noted that in October 2015 Smith dismissed six Black potential jurors, leaving just one Black person as an alternate juror.

It’s been five years since each of the three convicted felons were initially sentenced to life without the possibility of parole. A judge, at the time, also slapped the men with additional sentences ranging from 57 to 77 years in state prisons. Silas, Whitley and Michaels were convicted of murdering a Contra Costa County couple — Christopher Zinn and Brieanna Dow — in 2012. Prosecutors believed the double murder was gang-related.

The district attorney’s office told The East Bay Times it was “reviewing the opinion” and intends to retry the three men “and ensure justice in this case.”