An autopsy report found no signs of “foul play” in the death of 29-year-old Christina Nance.

The family of 29-year-old Christina Nance is demanding answers after her body was discovered in an unused police van. According to ABC 31, a body found in a van parked outside the Huntsville Police Department headquarters in Alabama was confirmed to be the missing woman on Monday (Oct. 11).

On Tuesday (Oct. 12), an autopsy was performed by Madison County Coroner Tyler Berryhill, who said he found no signs of “foul play” or “trauma.” However, Christina’s official cause of death has not been confirmed and a toxicology report has yet to be released, which police said could take several months. 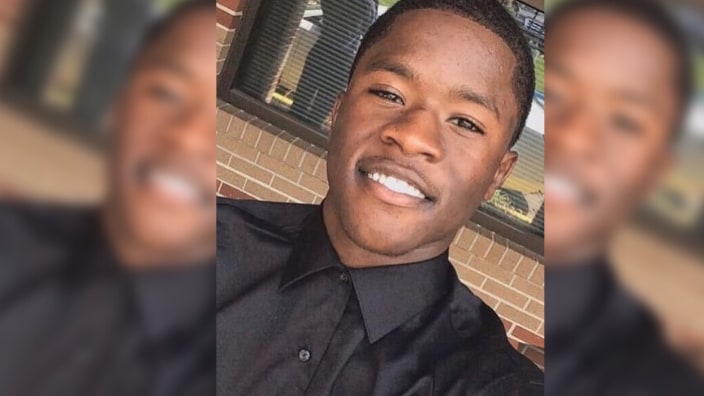 Christina’s body was reportedly discovered by an officer on Thursday (Oct. 7) who was walking toward a police car. According to WSFA, investigators are using the building’s surveillance cameras to determine when she arrived to the complex parking lot.

However, the woman’s sister Whitney Nance said her family’s attempts to see the surveillance footage have been thwarted. Christina’s family reportedly went to police headquarters after her body was discovered and asked to see the tapes, but were told that the investigator handling the case was out of the office.

“We do not believe that our sister would just randomly walk to a van and climb in it. First of all, why wasn’t the van locked on police property?” Whitney told local outlet WAFF.

Christina’s family has since asked for more transparency and answers regarding her death. Whitney said she reported her sister as missing two weeks ago and had been searching for her when her body was found. 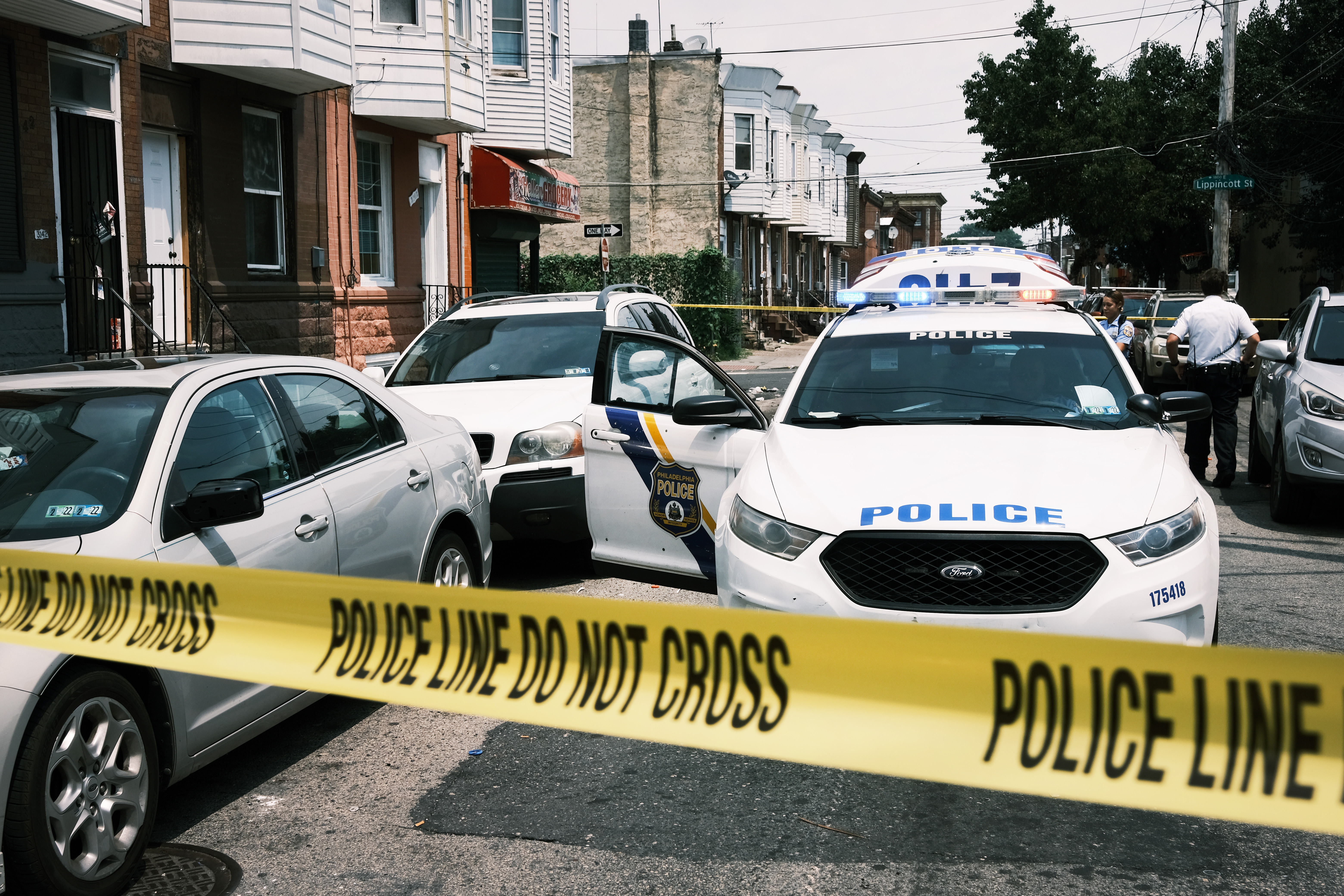 “We really don’t know how our relative’s body was found inside a police van on police property and we need some justice,” Frank Matthews, a local activist and Christina’s cousin, said at a press conference. “We need some clarity and Christina cannot speak for herself.”

According to Whitney, Christina visited the police department headquarters in the past to ask for help and was picked up by relatives from the complex on a few occasions. A spokesperson for the department said the van where her body was found was last used in March to transport evidence. Find a GoFundMe campaign for Christina’s family here.