The actor passed away on Sept. 6.

Michael K. Williams’ official cause of death has been revealed less than a month after he tragically passed away. According to multiple news outlets, the 54-year-old actor died as a result of an accidental drug overdose.

Williams was found dead in his Brooklyn apartment on Sept. 6. Upon discovering drug paraphernalia at the scene, authorities suspected that the “Lovecraft Country” star possibly passed away from an overdose. A recent report from the New York City’s Chief Medical Examiner confirmed their suspicions, noting that the acclaimed actor died from “acute intoxication by the combined effects of fentanyl, p-fluorofentanyl, heroin and cocaine.” 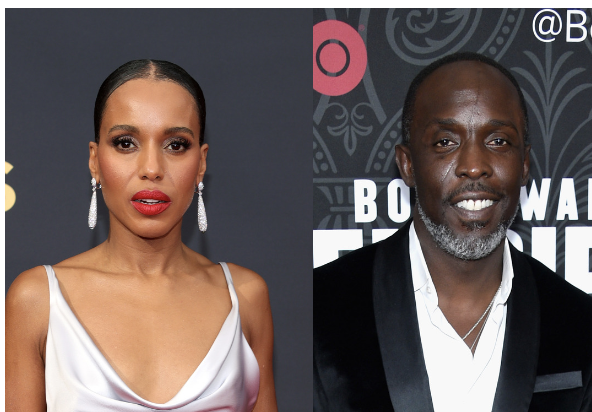 As previously reported by REVOLT, investigators are in search of the dealer who supplied the actor with the drugs.

Williams, who is most known for his role in “The Wire,” had been open about his struggles with addiction, which was apparent to many of those on set of the sitcom. Per The New York Times, he used to show up high, but producers kept him on the job out of fear that “he’d become truly untethered” without work. Eventually, after years of hiding his drug use from loved ones, he decided to get clean. His decision to talk about his struggles publicly stemmed from his desire to help and inspire those fighting similar battles. 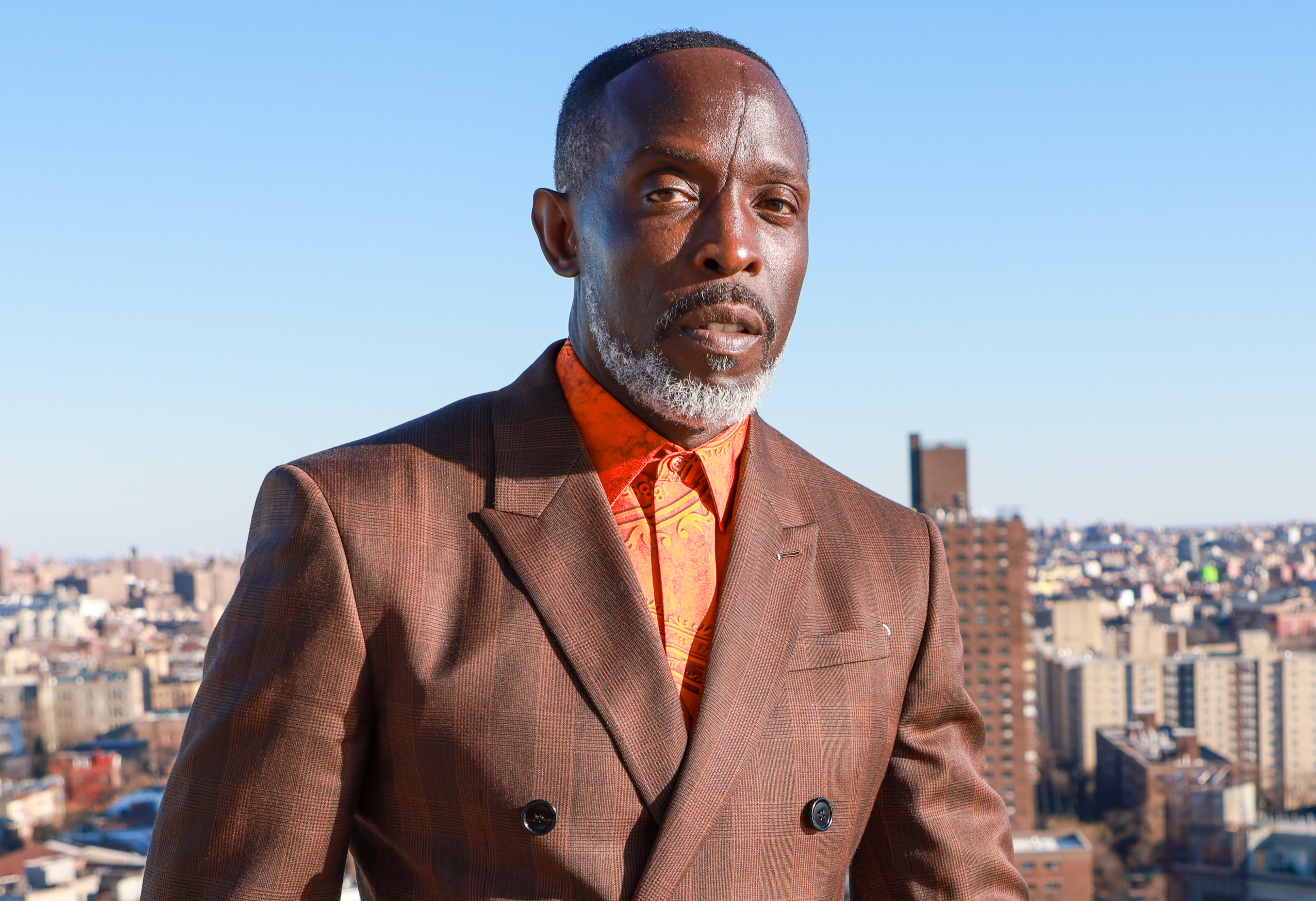 “I thought, ‘Why me? Why did I get spared?’ I should’ve been dead,” Williams told Inside Jersey in 2012. “I have the scars. I’ve stuck my head in the lion’s mouth. Obviously, God saved me for a purpose. So, I decided to get clean and then come clean. I’m hoping I can reach that one person.”

Williams was laid to rest on Sept. 14 after an intimate funeral service in Harrisburg, Pennsylvania. His life and legacy has been celebrated via social media tributes, and most recently, mentions at the 2021 Emmys. Aside from being featured in the In Memoriam segment of the show, Kerry Washington shared a few words about the actor.

“Michael was — so crazy to say, was — a brilliantly talented actor and a generous human being who has left us far too soon,” she said. “Michael, your excellence and artistry will endure. We love you.”