Corey Walker claims he told the teen suspects to use a “flower vase” if they needed to defend themselves during the robbery.

One of four suspects charged with the death of Pop Smoke is trying to get his murder charge dropped.

According to a report from The Shade Room, Corey Walker and his lawyer Christopher Darden appeared in court on Friday (Oct. 15) to dismiss several charges, including murder with the special circumstance that it transpired during a burglary and robbery. Walker argued that his client was not the gunman the night the “Welcome to the Party” emcee was fatally shot. He also stated that Walker never even entered the house where the crime took place and should not be seen as a major member of the killing. 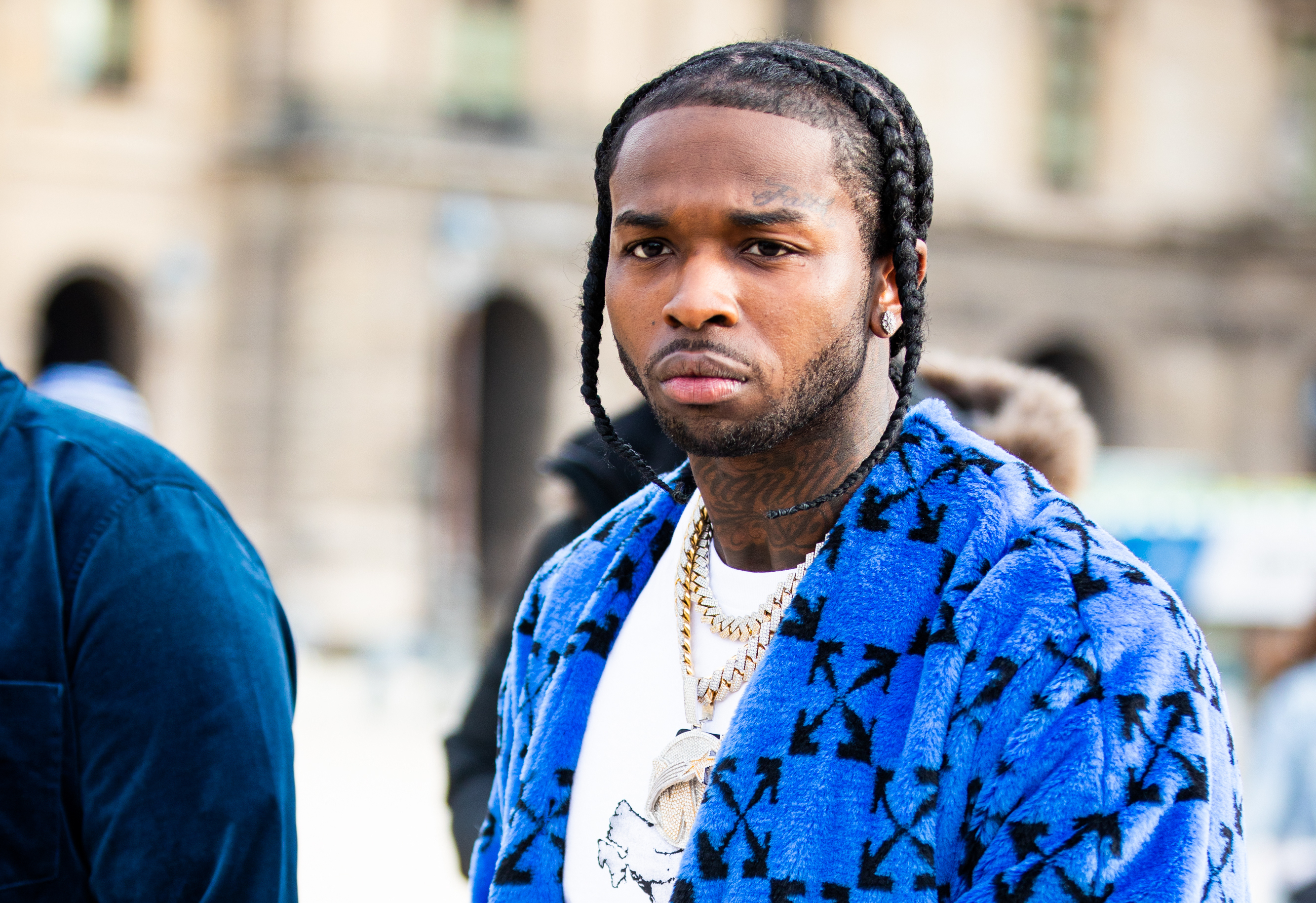 Darden argued that when his client gave one of the other suspects his firearm before the teens broke into the home where Pop was, he allegedly told them they should “use a flower vase rather than shoot someone” if they needed to defend themselves.

“There is no evidence that the defendant had any prior criminal experience with his co-suspects or that he knew any one of them was particularly violent or inclined to shoot and kill the victim,” the document, which was obtained by TSR, read. “The defendant did all he could to prevent the death of the victim given the nature of the crime. The defendant was not present inside the house at the time of the shooting, so there was nothing he could have done to prevent the shooting once the suspects were inside.” 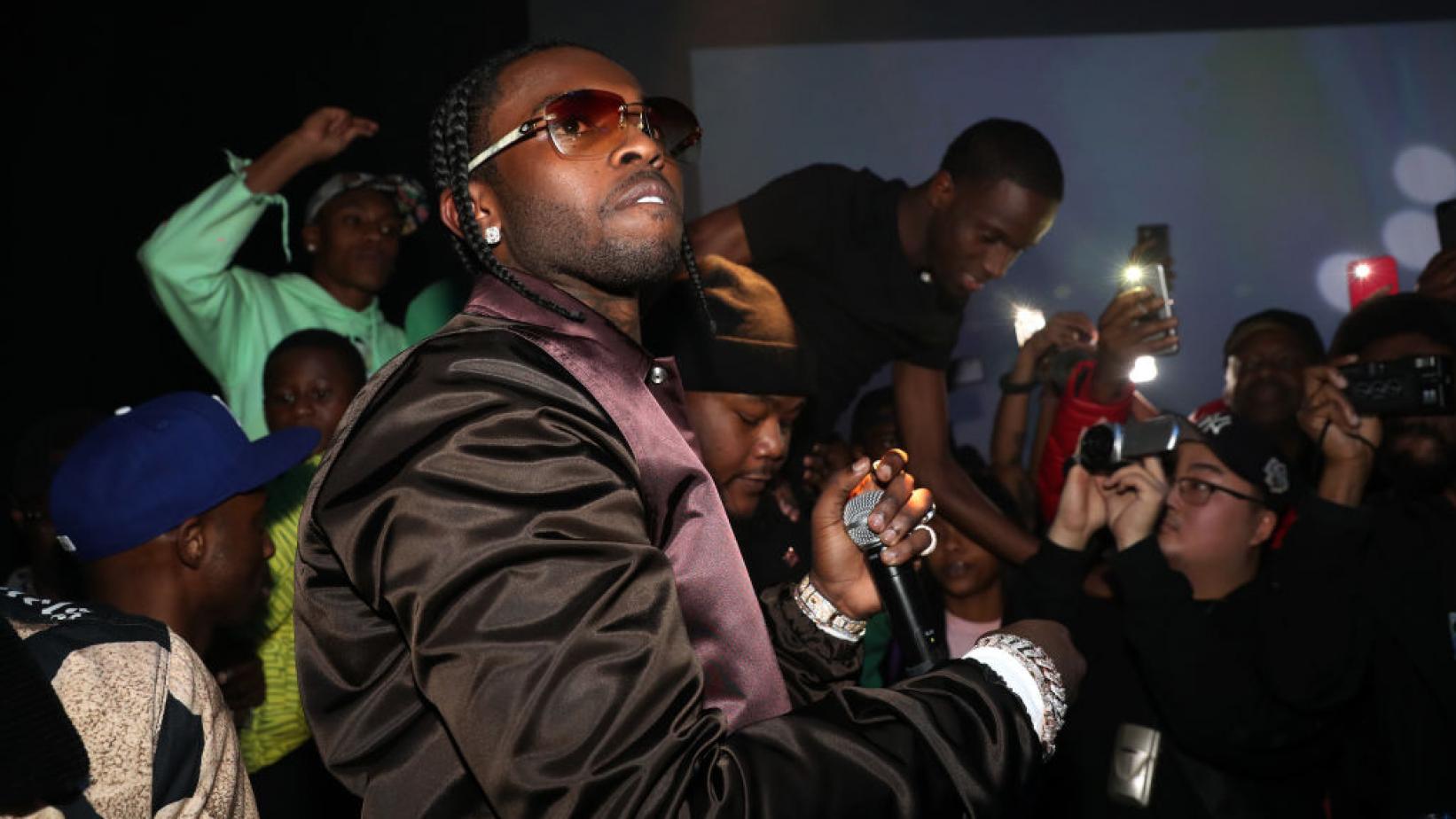 The attorney said Walker was so upset that Pop had been shot that he assaulted the 15-year-old shooter when they returned home. “This was not the plan. The plan was that nobody would be killed or injured,” the document read.

Last year, Pop was gunned down after a group of teens ambushed the Brooklyn rapper in Los Angeles to try to steal his diamond-studded jewelry. The teen defendants are being prosecuted in juvenile court.