The late rapper’s gravesite was destroyed over the weekend.

The mother and relatives of Pop Smoke gathered together to clean up his gravesite days after they learned it was vandalized. On Monday (Sept. 13), Pop’s mom, Audrey Jackson, took to Instagram to reveal before and after photos of the vandalism.

In the first post, she showed off flowers and debris scattered around the emcee’s tombstone alongside the caption, “Whoever you are, you have my attention. Now what!?” In the following slide, Jackson zoomed into evidence of “chips left over from them (the intruders) trying to break in or from it being fixed to at least have it covered.” 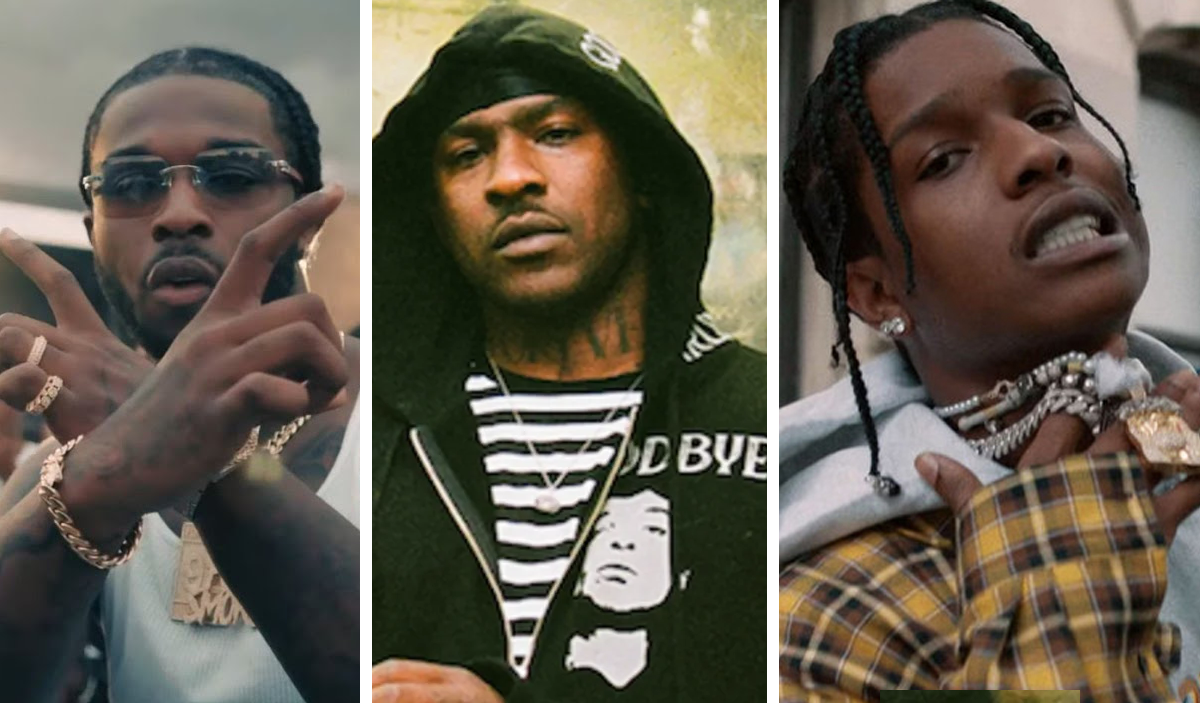 “This is unnecessary whoever you are,” she said in the clip before posting another video of someone tidying up the gravesite.

Moments later, Ms. Jackson shared an update that let fans know she took care of the mess surrounding her late son’s grave. “We cleaned up,” she penned her caption. “We sat and talked to each other and to him.”

The update from Jackson comes after news spread that Pop’s gravesite was the target of a recent vandalism. As previously reported by REVOLT, NYPD officers arrived at the Green-Wood Cemetery in Brooklyn on Friday afternoon (Sept. 10) after receiving calls about a break-in the area. 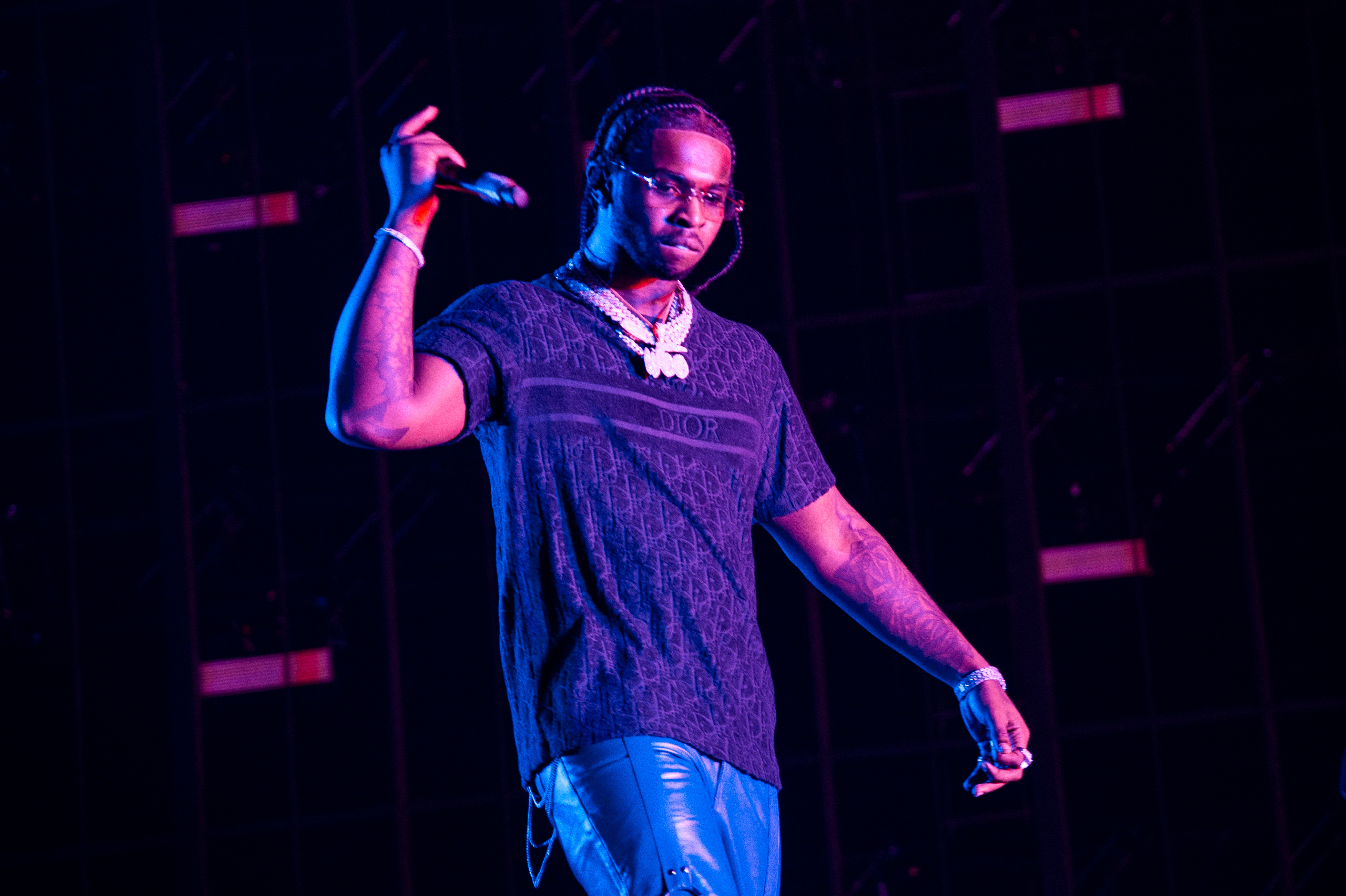 The emcee’s plaque embedded with Pop Smoke’s birth name Bashar Jackson was reportedly cracked. Additionally, drag marks were spotted by the crypt — an indication that the intruders may have tried to break in and pull something out. Debris, including smoked joints and flowers, was also found on the ground outside of the mausoleum, which was blocked off with caution tape following the incident. All damage from the site, per TMZ, came up to $500.

A probe into the incident is underway. As of now, no suspects have been taken into custody.