Const. Michael Theriault reportedly beat Dafonte Miller with a three-foot-long pipe, but he claims it was an act of self-defense.

The Toronto officer who badly beat a Black teen and left his eye ruptured was sentenced to nine months in jail by the Ontario Superior Court. According to Global News, Const. Michael Theriault will also serve a year of probation and five-years of weapons prohibition for his 2016 assault of Dafonte Miller while off duty.

Miller was hanging with friends, Bradley Goode and Antonio Jack when they were allegedly confronted by Michael and his brother, Christian Theriault. The cop reportedly beat Miller with a three-foot-long metal pipe, ruptured his eye and placed him in handcuffs while he laid on the ground.

Michael’s attorney claims he acted in self-defense as Miller – who he tried to arrest for stealing items from a car — approached the brothers with a pipe in hand, causing them to fear for their lives. 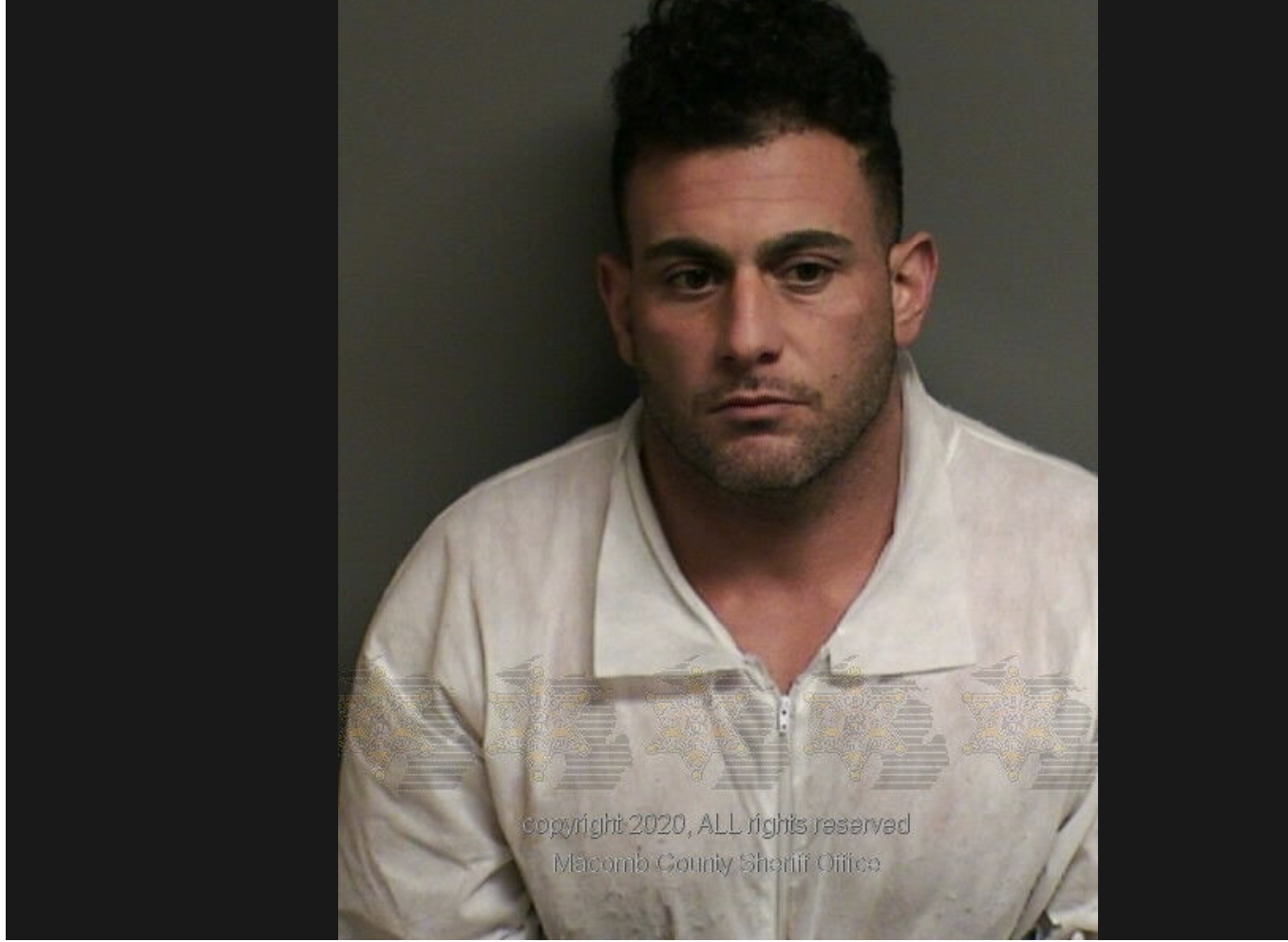 During a court hearing on Thursday (Nov. 5), Justice Joseph Di Luca condemned Michael’s use of the pipe. “These are offences that shatter a community’s trust in the system,” he said. “They serve as a constant reminder of the presence of systemic racism. They prevent the healing that is required to move forward because they demonstrate that true equality is not yet within reach.”

The brothers were charged with aggravated assault and obstruction of justice. Since the judge was unable to determine whether or not they acted in self-defense, Christian was acquitted of all charges. Michael was convicted of the lesser charge of assault, released on bond and is now suspended without pay, the police department said.

Miller faced charges of assault, possession of a weapon, theft and weed possession, but the charges were dropped. He said that he’s been financially and socially affected by the assault.

“Since the assault, I have become withdrawn and have isolated myself from my friends and family,” he wrote. “The assault has robbed me of the simple joys of life. I have not been able to gain meaningful employment or go back to school.”