In a historic turn of events, New Jersey has voted to legalize adult-use, possession and sale of recreational marijuana.

Election Day 2020 is a monumental day in more ways than one. Today (Nov. 3), voters in the state of New Jersey voted to legalize adult-use, possession and sale of recreational marijuana. Tallying over 2.3 millions votes, at the time of this article, about 1.6 million people voted yes to the new law, which is about 67 percent of overall voters; while about 770,000 people, or about 33 percent of people, voted no.

Millions of people from the Tri-State area may have never thought they would see the day that a state such as Jersey would pass such a controversial law. However, as the year 2020 has shown us on multiple occasions, always expect the unexpected.

According to MarijuanaMoment.net, there is still some more work that needs to be done before Jersey residents can get their smoke on. 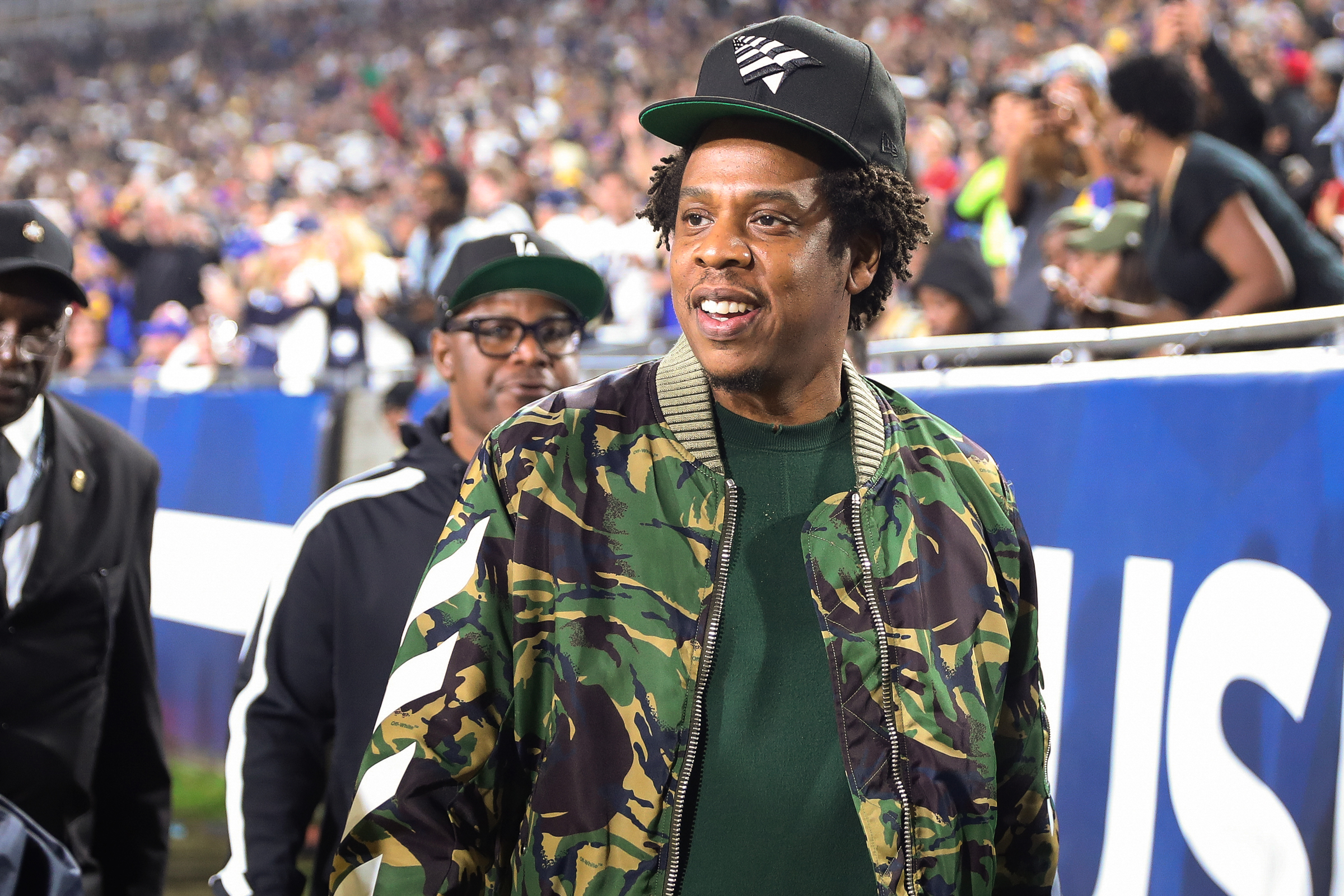 “Lawmakers will still have to pass enabling legislation to implement the legal cannabis system now that voters have signed off on the constitutional amendment,” the cannabis outlet reports, “but a key senator who previously introduced a legalization bill said recently that he’s been working with the governor’s office and legislative leaders in recent weeks to finalize it. He said a vote could happen as soon as this month.”

Naturally (pun intended!), people on social media are reacting to the groundbreaking news. “New York and New Jersey ALWAYS do what needs to be done,” Jessie Woo tweeted, while another Twitter user joked, “Oh I’m moving to New Jersey, they legalizing weed...”

In other Jersey news, Senator Cory Booker won his re-election for the Senate by defeating Republican opponent Rik Mehta. Thus, he remains as only one of three Black senators in the entire country.

Shout out to Jersey for shaking the tables with this new marijuana legalization approval. This makes the state the 12 one in America to legalize the substance.