The postal service spoke to U.S. District Judge Sullivan after they failed to comply with his orders to sweep facilities for remaining ballots.

After the United States Postal Service was accused of failing to deliver 27 percent of mail-in votes in South Florida ahead of the deadline, reports have seemed to provide an explanation.

According to VICE, postal workers manually postmarked ballots instead of scanning them for delivery. The process reportedly removed the tickets from normal sorting and was said to ship them faster.

“What this means is the stats might look worse than they actually are because in some cases postal workers have, for example, been manually postmarking the ballots and then passing them off for local same-or-next-day delivery, resulting in the ballots never being scanned into the system in the first place,” explained Vice reporter Aaron Gordon. 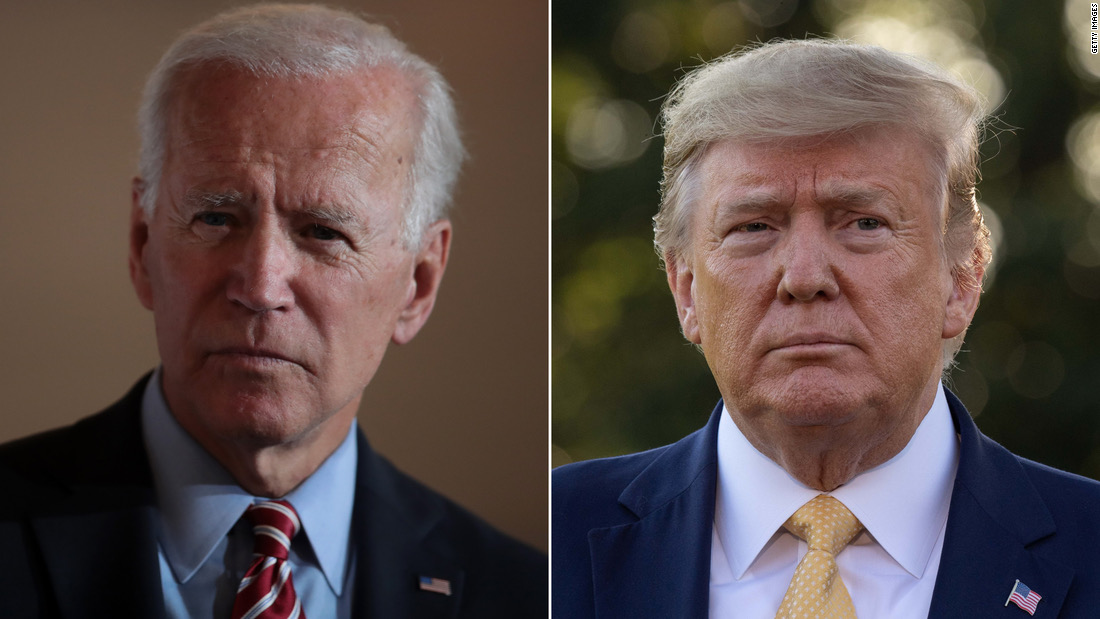 “Other measures like sending ballots to the sorting facility, but then removing them from the mail stream after they’ve been scanned and postmarked means they are manually bypassing the rest of the process for expedited delivery, and are thus scanned in and never scanned out.”

Yesterday (Nov. 3), U.S. District Judge Emmet Sullivan ordered USPS to conduct sweeps of their facilities in search of remaining absentee ballots, giving postal workers a deadline of 3 p.m. EST. The postal service, however, decided against it and chose to move forward with their planned inspection schedule. During a court hearing on Wednesday (Nov. 4), it was revealed about 300,000 ballots were not scanned for delivery.

Sam Spital, an attorney on the case, claimed the USPS is unaware of the “exact percentage of mail ballots that went undelivered by Election Day deadlines,” confirming the late tickets have exacerbated the number of disenfranchised voters.

Sullivan also required the postal service to identify the number of ballots they find “because that’s relevant as an accountability measure.”

As of now, some states are still accepting mail-in ballots postmarked by Election Day. Sullivan has ordered Texas facilities to search for leftover ballots and ensure that they “are delivered in a timely manner,” and not after today’s (Nov.4) 5 p.m. EST deadline.

Donald Trump has suggested that vote tabulations cease, but his opponent Joe Biden has asked Americans to be patient as votes come in.

BREAKING: New USPS data appears to show a failure to deliver mail ballots from voters across the country on Election Day. U.S. District Judge Emmet Sullivan will hold a noon hearing over USPS' non-compliance with his order yesterday to rush deliver all remaining mail ballots pic.twitter.com/Zc8J5PEmPf

He also cautioned against trying to extrapolate a precise figure based on the USPS processing scores, which reflect the percentage of ballots that arrived within a targeted time frame for delivery (2/3)

At USPS hearing just now, plaintiffs' atty urges that, going forward, J Sullivan require of USPS the "identification of the number of ballots they're finding, because that's relevant as an accountability measure"

Remember: There are still a number of states that have a relaxed due date for accepting mail ballots that are postmarked by Election Day

For this reason, @SamSpital at today's hearing asked J Sullivan to order a sweep of Texas facilities, esp. Houston area, this afternoon so that any lingering ballots "are identified are delivered in a timely way."