Watch here for all of the live Election 2020 updates as they come in as Joe Biden and Donald Trump battle for presidency.

After what feels like a 40-year-long 2020, today (Nov. 3) is finally Election Day and millions of Americans across the country — and even those who’ve mailed their ballots in from overseas — are voting for the 2020 presidency between Donald Trump and Joe Biden.

To say that today has had many people on edge would be a huge understatement. From people glued to social media to those intensely watching TV news programs or livestreams to track every and any Election Day update there is to potentially break, this Tuesday has been a lot — and it’s far from being over, as the night proceeds and millions of more votes continue to be counted.

Some of the many news topics that have been the talk of the tweets today have been everything from voter suppression in certain cities’ counties to law enforcement — including the National Guard — preparing for potential loots and rioting, swing states, the Electoral College, the Senate elections, and so much more. 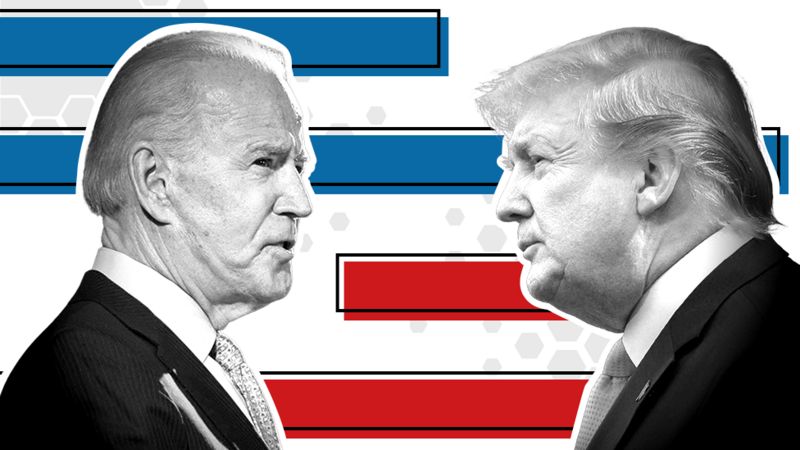 “After seeing the presidency up close for eight years, the most important thing I’ve learned about the job is this: How a president focuses their time and energy in office is a direct reflection of the life they lived before entering the White House. A president’s policies are a direct reflection of their values,” Former First Lady Michelle Obama wrote in a Facebook post earlier today, as she gave one last push for the Former Vice President Biden, who served under her husband, Former President Barack Obama before Trump’s presidency.

If you’d like to stay up-to-date with all of the Election Day coverage — and in real time — livestream the NBC News video above.