On an Election Day that’s expected to see a record-breaking number of Americans hit the voting booths, technical difficulties and other delays are popping up at polling locations across the country. This was the case in Spalding County, Georgia, where officials said all voting machines were down on Tuesday morning (Nov. 3).

According to Atlanta TV station 11 Alive, voters were forced to use provisional ballots during the system crash, resulting in long lines. Thankfully, the issue was resolved just after 9 a.m. local time and voting machines were up-and-running by mid-morning.

Spalding County Elections Director Marcia Ridley told the outlet that voting machine operators noticed the issue at 7:05 a.m., just five minutes after booths opened for the day. One voter told 11 Alive that some people began leaving the polling place due to the long wait.

How to track your mail-in ballot 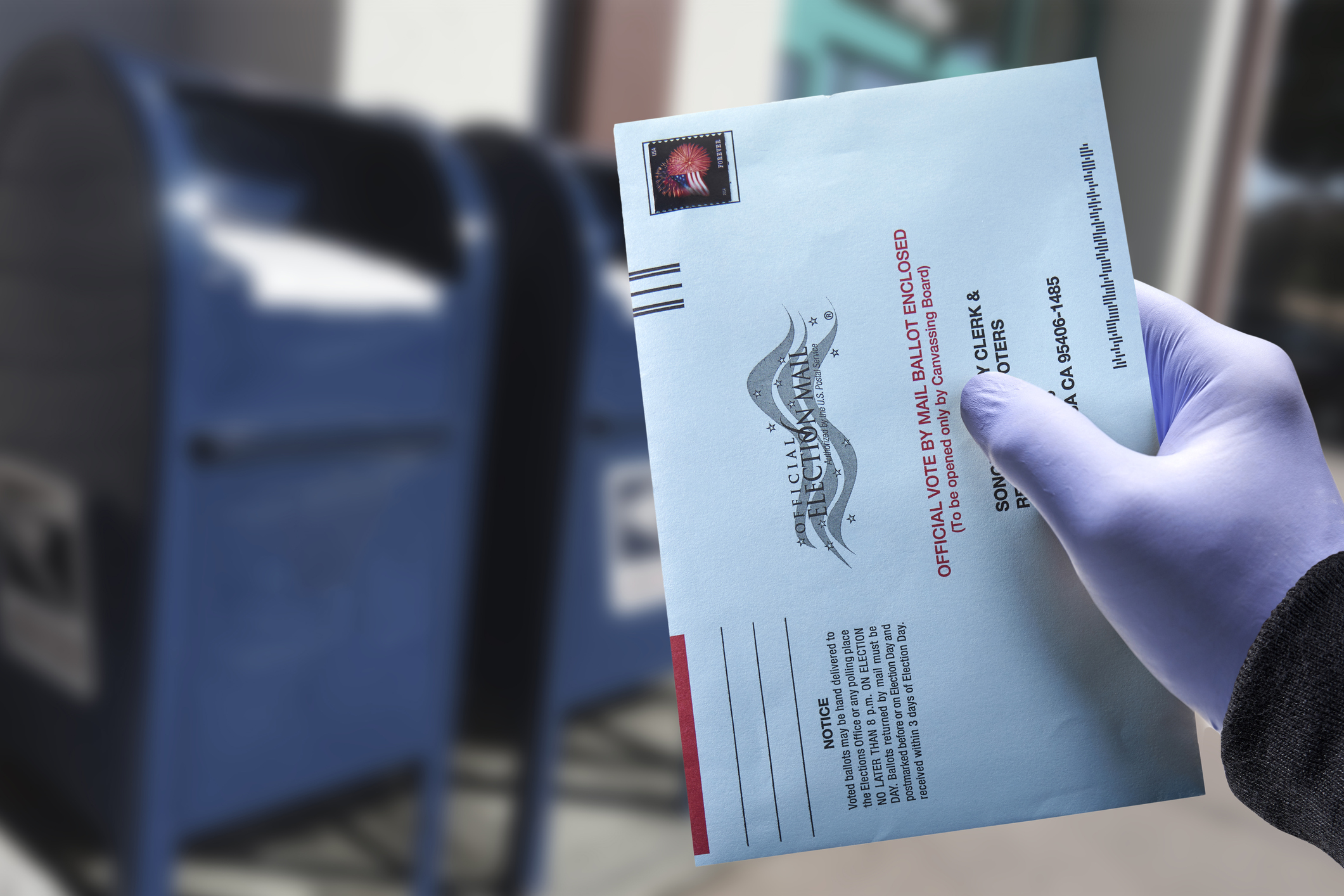 Another issue occurred in Franklin County, Ohio, which forced voters to be checked in by a backup paper system on Tuesday morning. Aaron Sellers — the Public Information Officer for the county’s Board of Elections — told 10 WBNS the issue occurred while trying to download up-to-date voter files onto an electronic poll book. Sellers said they tried to fix the problem Monday night (Nov. 2), but were unsuccessful. 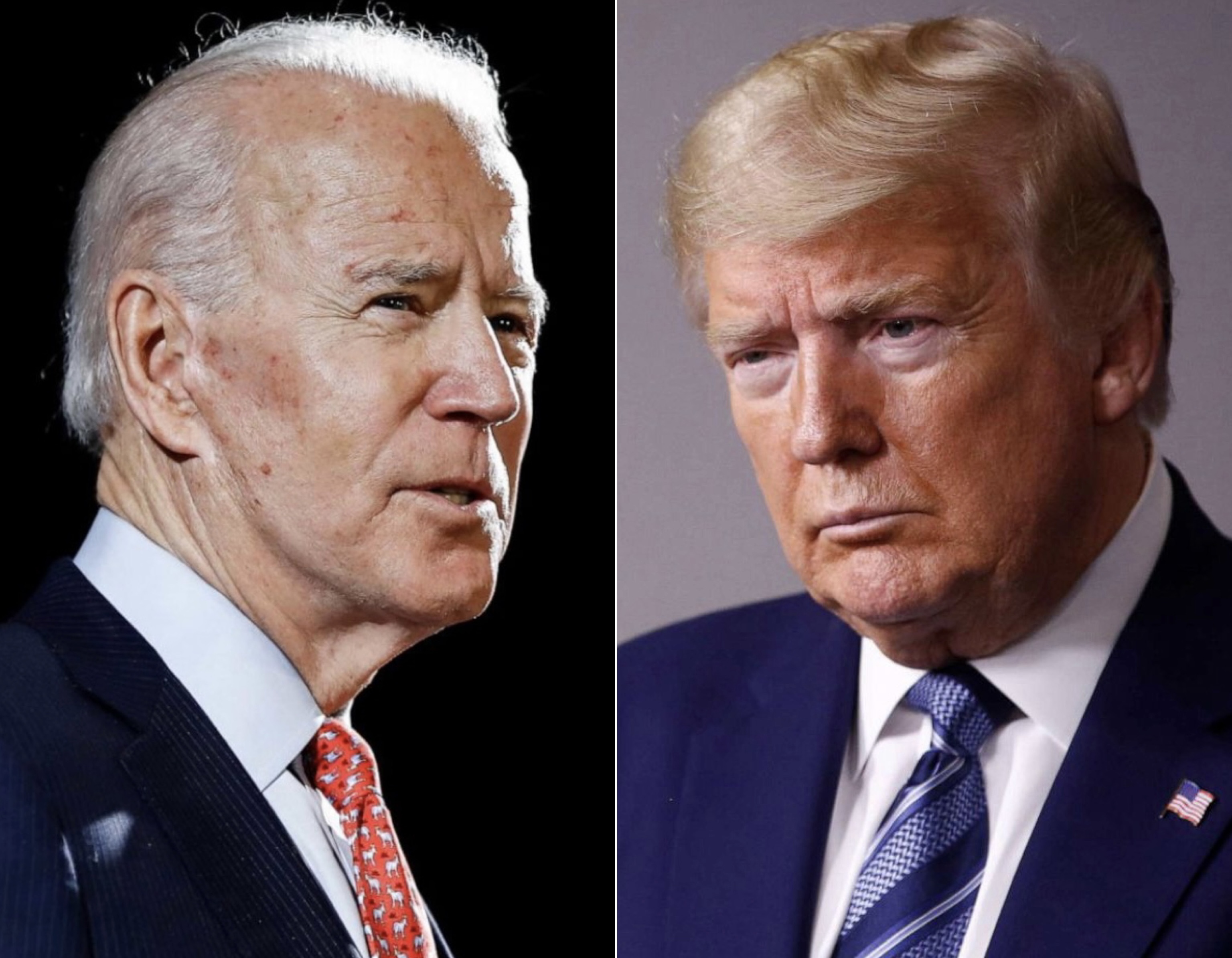 On Twitter, Secretary of State Frank LaRose assured voters that they were prepared for the issue and that it “will not impact the security or accuracy of today’s vote.”

“The Franklin County Board of Elections will be using its backup paper poll books to check in voters today,” a full statement from LaRose’s office read. “This is why we have contingency plans in place and the process is working. The issue arose when trying to download up-to-date voter files to our electronic poll pads. We decided to go with the backup paper poll books to ensure that one voter can only cast one vote.”