The decision was made on Monday (Nov. 2) during the teen’s initial court appearance.

Bail has been set for Kyle Rittenhouse, the teen accused of fatally shooting two people and wounding a third at a protest in August. The 17-year-old learned the news during his initial court appearance on Monday (Nov. 2).

Per the Associated Press, Rittenhouse’s attorney asked Wisconsin Court Commissioner Loren Keating to set bail at $750,000 and place his client on electronic monitoring. Prosecutors argued his bail should be $2 million, and John Huber — the father of one of the two people killed — requested a higher bail price. The judge eventually agreed with prosecutors, setting Rittenhouse’s bail at $2 million. 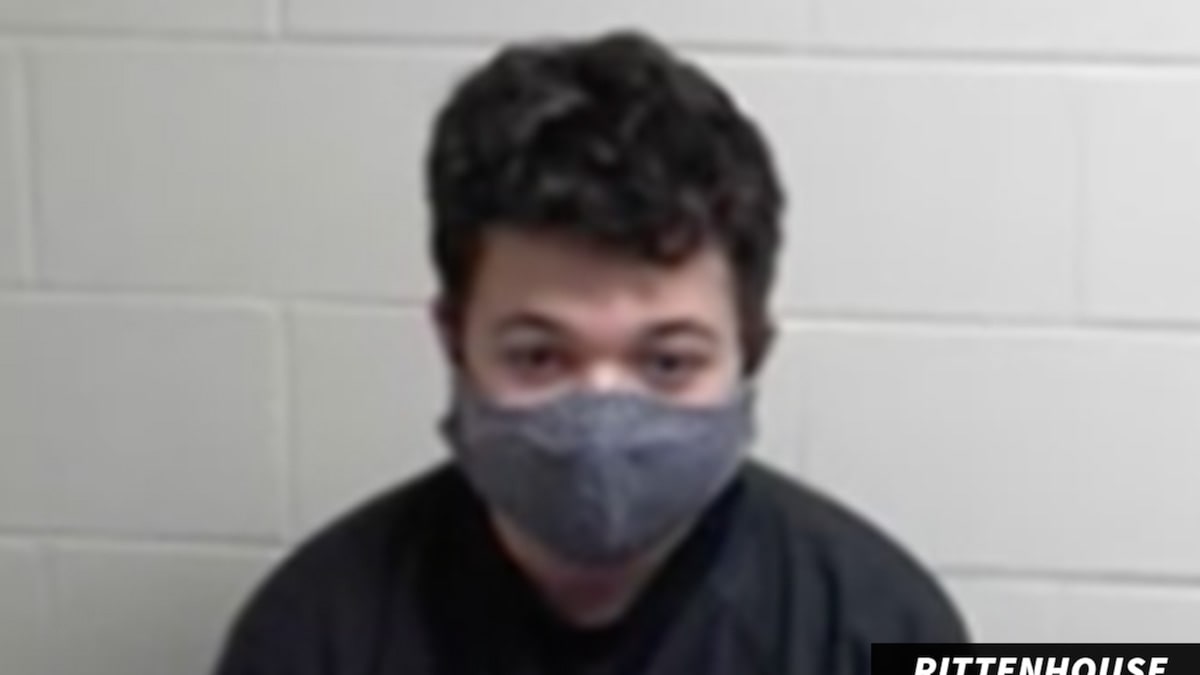 As REVOLT previously reported, Rittenhouse was the gunman behind two deaths and one injury at an August protest demanding justice for Jacob Blake, the Black man who shot in the back by Kenosha officers. One video of the fatal shootings show an armed Rittenhouse running away saying, “I just shot someone” after one protester was fatally gunned down, while another captures him firing at a mob that had been chasing him.

His attorneys have maintained that he acted in self-defense the night of the Aug. 25 shootings.

Kyle Rittenhouse extradited back to Wisconsin to face homicide charges

The teen was previously housed without bond at a juvenile detention center in Illinois, but judges ruled he would not be charged with any gun offenses there, and he was extradited back to Wisconsin to face homicide charges. His attorneys disagreed with the judge’s ruling, arguing the extradition would turn “him over to the mob” as people allegedly threatened the teen’s life and “encouraged fellow inmates to kill Rittenhouse.”