Killer Mike jumps on Organized Noize’s “We The Ones (Remix)”

The original can be found on the legendary collective’s 2017 self-titled EP.

Three years ago, Organized Noize released a self-titled EP that saw seven tracks and assists from the likes of 2 Chainz and Dungeon Family members and associates. One of the tracks, Big Boi, CeeLo Green, Sleepy Brown, and Big Rube’s “We The Ones,” was a socially charged cut that saw the collaborators taking a stand against systematic oppression and racism. The track even saw a video that added to the overall message with footage of protests around the country that took place that year and before.

Unfortunately, this year has proven that nothing has changed — the recent deaths of Black lives like George Floyd, Breonna Taylor, and Ahmaud Arbery have reignited the demonstrations, even in the midst of the Coronavirus pandemic. In response, Big Boi and Sleepy Brown have released a remix of Organized Noize’s “We Are Ones” that now contains a poignant verse from fellow ATLien Killer Mike:

The Produce Section | 11 of Organized Noize’s most iconic beats 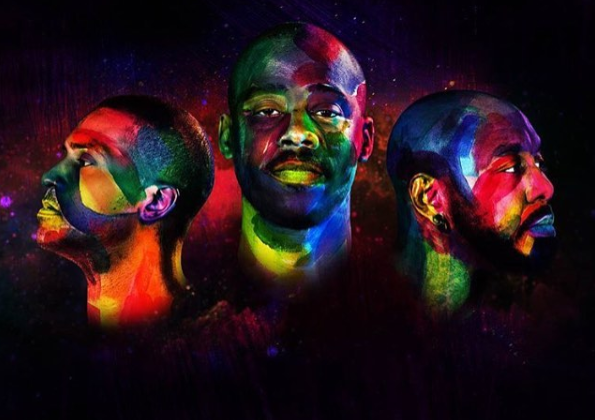 “I have a cousin named Robert, Robert was a robber, until my partner snitched on him and my cousin got called up, first he was tried, then he was convicted, after he was sentenced, found conviction through religion/

Reformed, Robert told me, “We should only pray to Allah”Told me I should humble myself, take my shahada, you never know, the final day could be tomorrow, told ‘em peace be upon him and I hopped out the Impala.../”

Consisting of Brown, Rico Wade, and Ray Murray, Organized Noize are considered pioneers in regards to Atlanta’s now-universal hip hop scene. As part of Dungeon Family, the trio were the architects behind hits by the likes of Outkast and Goodie Mob, in addition to other acts like Nappy Roots and Xscape. A successor of the dirty south dynasty, Killer Mike has proven to be just as important on the front lines as well as behind the mic, becoming one of his city’s biggest activists as we move closer to this year’s election.

Press play on “We The Ones (Remix)” below.