The long-running Paramount Network show came to an end in June in the wake of George Floyd’s death.

Production is back on for “Cops” after the long-running docuseries was canceled amid protests following the death of George Floyd. Paramount Networks pulled the plug on the show in June after six years on the network due to the civil unrest that was fueled by Floyd’s death at the hands of officers from the Minneapolis Police Department.

The Spokane County Sheriff’s Office in Washington announced in a press release earlier this week that film crews began riding with deputies in September and will continue through the first week of November. “Two ‘Cops’ film crews are riding with Spokane County Sheriff’s Office and Spokane Valley Deputies throughout their shifts,” the statement reads. “We have a longstanding relationship with ‘Cops’ and Langley productions, and we are pleased they have decided to return, highlighting the outstanding work our Deputies provide to all of you.”

Ice Cube has the perfect response to “Cops” getting canceled 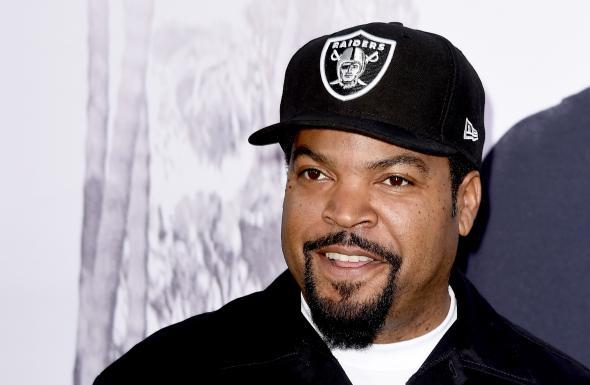 The statement continued: “‘Cops’ film crews have ridden with Spokane County Sheriff’s Office and Spokane Valley Deputies for many years. During that time, they have documented segments of the great work our Deputies continually provide. This allows the viewer a glimpse of what takes place during a Deputy’s shift and how unpredictable any situation can be.”

“Shows like ‘Cops’ highlight the work of law enforcement. They show, even for a few minutes, what the men and women out protecting our communities deal with day in and day out,” Sheriff Ozzie Knezovich said. “People need to see how quickly things can turn, the decisions that need to be made quickly, and how well Deputies and Officers adjust and respond appropriately. They show the hard work and professionalism of law enforcement, despite what some anti-law enforcement activists and those in the media want you to believe.” According to Deadline, a spokesperson for “Cops” producer Langley Productions said the show is producing new episodes for international audiences only, and there are no plans for them to air in the U.S. The docuseries six-year run with Paramount Network came to a halt in the aftermath of George Floyd’s death. The show was pulled off the air and then canceled by the ViacomCBS network. Other similar shows like A&E’s Live PD were also pulled from the schedule.

“Cops” premiered in 1989 and aired on Fox for 25 seasons. The show was brought back in 2013 when Spike TV ordered new episodes and when the network rebranded as Paramount Network in 2018, the docuseries continued. Its 33rd season was set to premiere this year when it was taken off the air following the civil unrest.