Jemel Roberson was reportedly trying to subdue an active shooter when he was fatally shot by a police officer.

It’s been almost two years since an Illinois police officer fatally shot a Black man as he was working as a security guard at a local bar. On Friday (Oct. 2), the Cook County State’s Attorney’s Office announced that Officer Ian Covey will not face any charges for killing Jemel Roberson.

“After an extensive and thorough review of the police-involved shooting resulting in the 2018 death of Jemel Roberson, the Cook County State’s Attorney’s Office (CCSAO) has concluded that the totality of the evidence is insufficient to support criminal charges against Midlothian Police Officer Ian Covey,” the news release states.

Back in November 2018, Roberson was working as a security guard at Manny’s Blue Room, a bar in suburban Chicago. An active shooter came into the venue and began to open fire. Roberson was able to subdue the shooter and pinned him to the ground.

Officer Covey arrived and killed Roberson, although onlookers yelled out that he was not the active shooter. 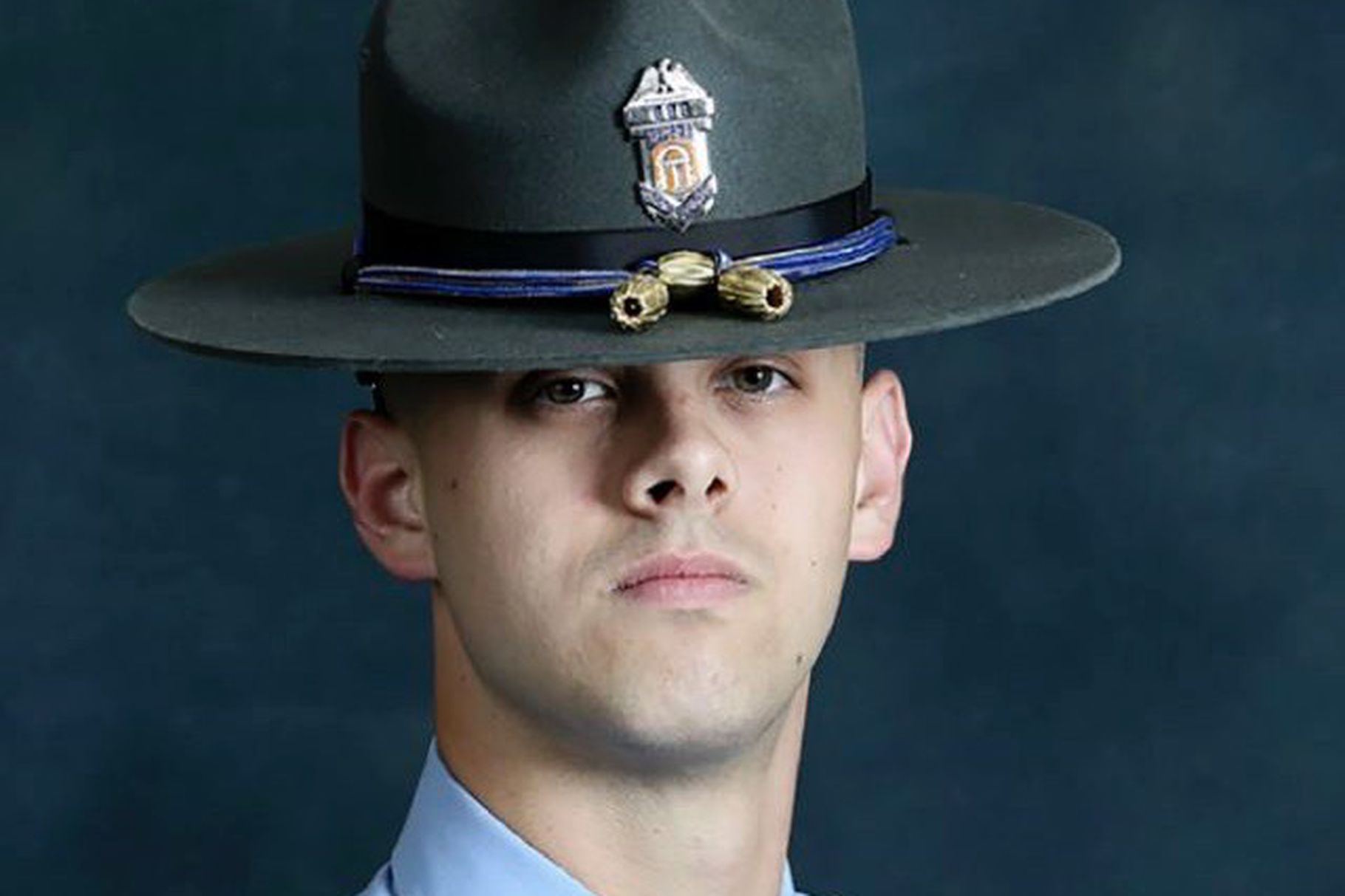 The active shooter was not killed and authorities don't know why he was shooting in the first place.

Over 100 witnesses were interviewed during the investigation. The Office of the Illinois State’s Attorney Appellate Prosecutor conducted a second review of the case and agreed that no criminal charges should be filed against the officer.

“I am acutely aware in this age of civil unrest that police-involved shootings are viewed under a microscope, as they very well should be,” Cook County State Attorney Kim Foxx said in a statement. “The death of Jemel Roberson is tragically heartbreaking, and while it might feel to some people like justice was not served here, I have both an ethical and legal obligation to make charging decisions based on the law and the evidence.”