“Past and present, the future is both Black and female, and that deserves our admiration but most importantly our celebration,” Eboni said during her opening remarks as she paid homage to Black women in lieu of Women’s History Month.

Then, she welcomed New York mayoral candidate Wiley to the show. Wiley shined a light on issues that impact the Black community disproportionately including rent inflation, teachers not working for our children, and living in flood zones, and she suggested recovery “in a way that fixes the problems” that the pandemic made worse. “These are the problems we can solve only if we have a change making leadership and I’m running to make that change,” she said. 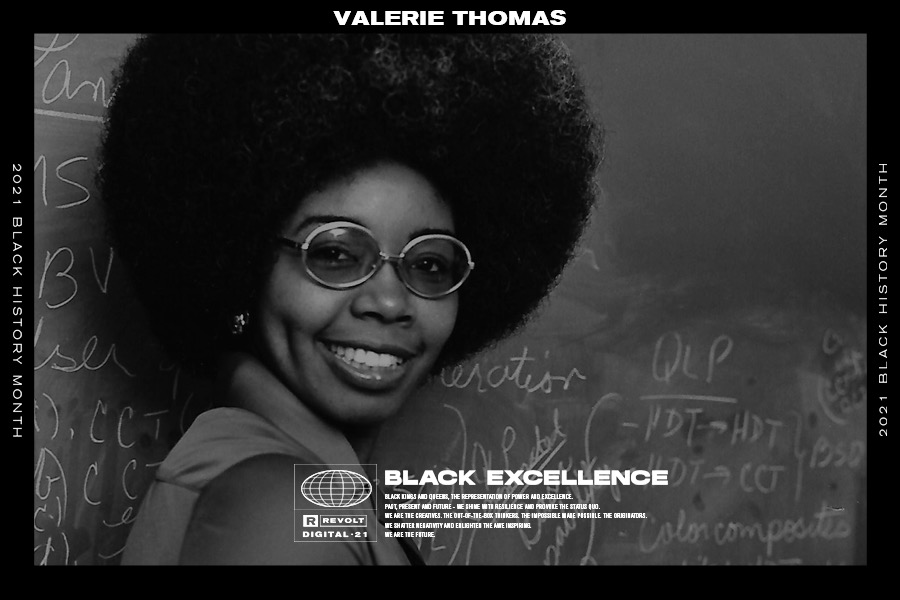 After detailing her activism, Wiley shared her thoughts on the sexual assault allegations against New York Governor Andrew Cuomo. “We need people to recognize and understand that it is borrowed. It’s our power that we give them in elections to protect and serve us — we, the people — and anyone who abuses that power does not deserve the position,” she added. Wiley also revealed that she has “sadly” called on Governor Cuomo to resign due to the multiple accounts of sexual assault brought to the light by women who were in different positions at different times. “It is disgusting behavior but fundamentally, it’s an abuse of power.”

In celebration of Women’s History Month, singer-songwriter Joy Oladokun joined “REVOLT BLACK NEWS” for a spoken word performance that uplifted the strength and complexity of Black women from Shirley Chisolm and Billie Holiday to Serena Williams and Michelle Obama. “Black women are a lot of things because Black women are everything,” she concluded her performance.

Last night’s “HEADLINES” were presented by political analyst Ritchie who broke down some current events that included the U.S. Senate shutting down their session due to threats of another Capitol riot. “Potential plots to breach the Capitol yet again comes with more...conspiracy theories and violent militia extremists beliefs that today,” Ritchie said referring to yesterday’s date, March 4, “is the ‘true inauguration day’ for former president Donald Trump when in reality we all know it was January 20th for now-president Joe Biden.”

Other news included the reopening of Texas and dropping the state’s required mask mandate; residents of Jackson, Mississippi living without power or running water for the past two weeks following the back-to-back winter storms in the midwest, six famed books by Dr. Seuss being pulled from shelves for racist imagery, and the announcement of Merck and Johnson & Johnson collaborating on the one-shot COVID-19 vaccine. In positive news, Biden is narrowing down eligibility for the recently passed $1.9 trillion stimulus package and the House passed the George Floyd Justice In Policing Act. 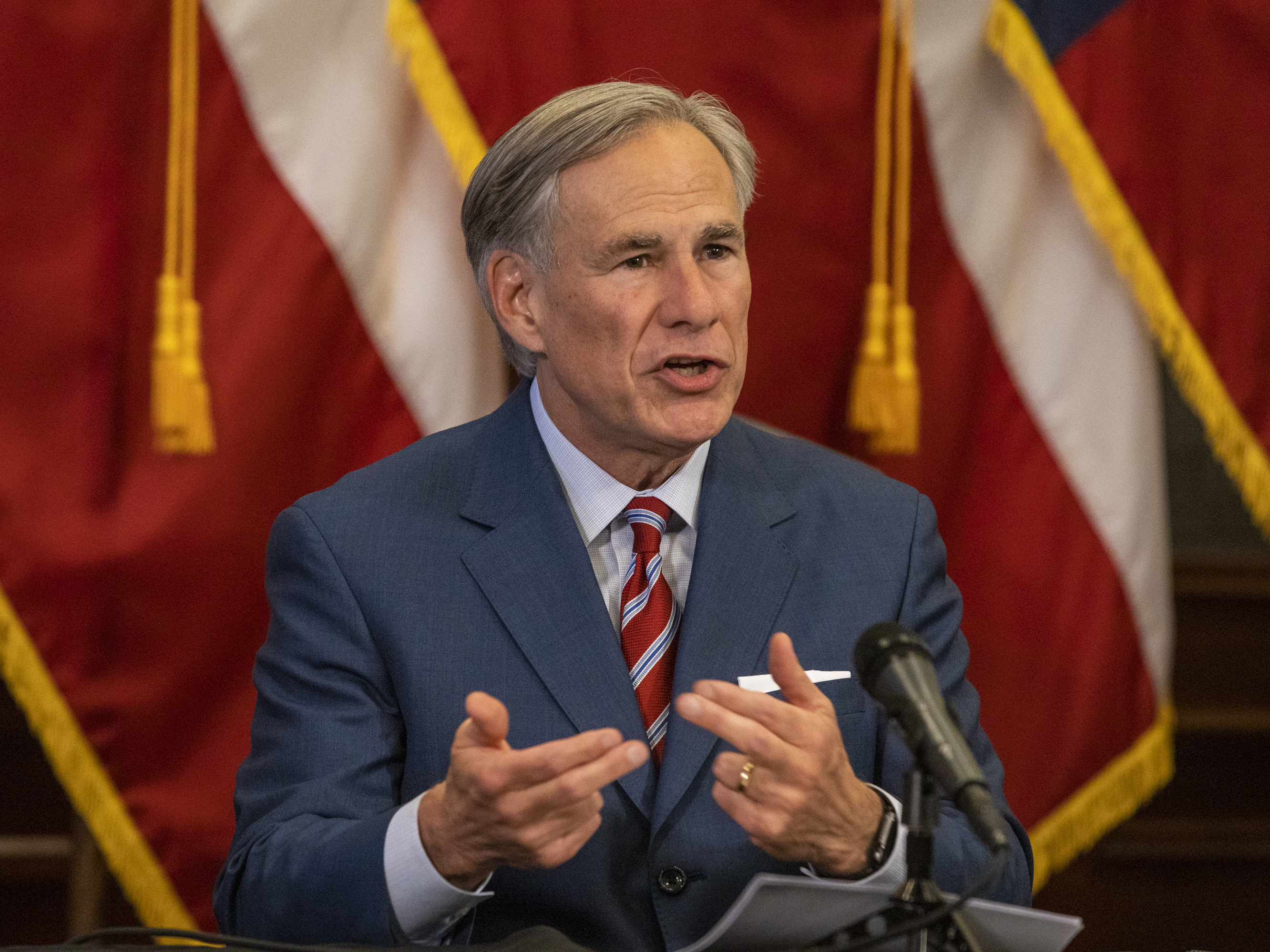 Eboni returned for a breakdown conversation about the controversy of governorship in New York and California. “While neither governor is Black, they both lead respectively New York and California’s states with incredibly huge Black populations. Therefore, here at ‘REVOLT BLACK NEWS,’ we care deeply about their leadership and how it affects our people,” she said. Jumaane was asked by Eboni about his feelings toward the accusations of Governor Cuomo underreporting COVID-related deaths. “Whether it’s the abhorrent abusive behavior of sexual harassment, misleading New York state residents when it comes to nursing homes, pay-to-play policies or bullying tactics, this is unfortunately who the governor has always been,” he said. “Many of us have been trying to call this out for quite some time but it was not an atmosphere where it was being seen.”

Muse chimed in with his thoughts on the likelihood of Cuomo’s impeachment if he does not voluntarily step down. He expressed that “Americans love a takedown story” and we love to witness a “train wreck,” though he acknowledged Governor Cuomo’s leadership efforts during the height of the pandemic. Muse continued, “I don’t know if it’ll go too far for the impeachment but I do see the intensifying call for his resignation.” Switching gears to the West Coast, Eboni brought the panel’s attention to California Governor Gavin Newsom and the petition for his recall receiving up to 1.8 million signatures due to his alleged hypocrisy and mishandling of the COVID crisis.

“The impact on Black and brown people [has] been coming from Republicans and Democrats alike. We’re now talking about two Democratic governors,” Jumaane said. “We’re looking at Democratic governors and mayors across this nation, and Black and brown communities within those cities and states are suffering. We have to start looking at people who understand that the seats that they represent [are] not more important than the people that they’re representing.”

Following a few words from rapper Stix about the Think Watts Foundation, Carter returned to “REVOLT BLACK NEWS” this week for a special Golden Globes edition of “Black Excellence in Entertainment.” Joined by Martin to discuss the post-award show thoughts, the recap included Daniel Kaluuya’s award for best supporting actor in Judas and the Black Messiah as the first award for the night, John Boyega winning best performance by an actor in television supporting role for “Small Axe,” the win of Pixar’s Soul for Jamie Foxx and Jon Batiste, and Andra Day’s emotional win for her role as Billie Holiday in The United States vs. Billie Holiday. 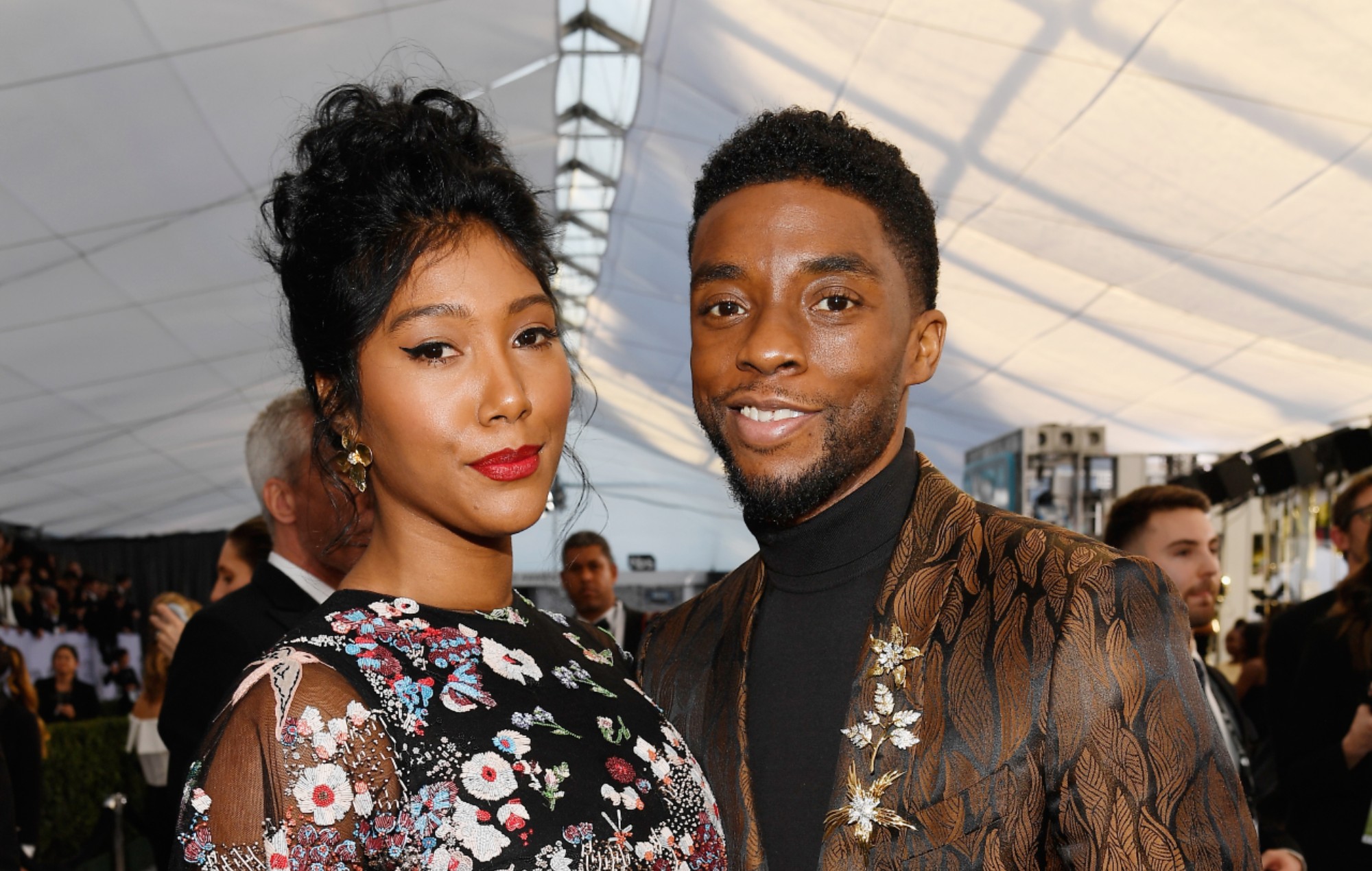 “That was a moment because much like Janelle Monae, we see vocalists and people who have been able to transcend their initial foreways and how we got to know them...and now she’s a Golden Globe winner,” Carter said. Martin expressed her appreciation for Day’s tie to Black culture since her introduction to the music scene with “Rise Up,” which was made for the movie Selma. “What I appreciated that Lee Daniels did was really show us the true beauty of Billie Holiday. She was a beautiful woman who just wanted to share her music and share the story that Black people were going through at that time,” Martin added.

Carter and Martin also discussed the emotional acceptance speech given by Chadwick Boseman’s wife, Taylor Simone Ledward, when he was honored with a posthumous award for best performance by an actor in a motion picture drama for his role in Ma Rainey’s Black Bottom. Carter said, “To have him posthumously win this award not only reopened a wound, but I’m glad that we were once again able to celebrate a man whose body of work is impeccable and well-deserving of the flowers that we’re giving these incredible actors.”

“It’s beautiful to see that she is now lending her voice to his legacy...and the continued movement that we will see of the many films that he has come out with, even posthumously,” Martin added. She and Carter continued to discuss their Grammy predictions for the award show approaching in less than two weeks, during which Martin expressed her need for Gabi Wilson, also known as H.E.R., to “pull through.”

Ritchie returned on screen for a conversation with Edwards about her thoughts on Texas’ plans to reopen 100 percent against recommended restrictions.”In the middle of the most expensive disaster,” she said, “we’d have a governor who would be willing to play political games with people’s lives [which] just was astonishing to me. That was a low I did not expect.” Edwards continued to describe Governor Abbott’s act of reopening the state as “reckless,” “irresponsible,” and a representation of “indifference to human life” specifically pertaining to Black and brown people. 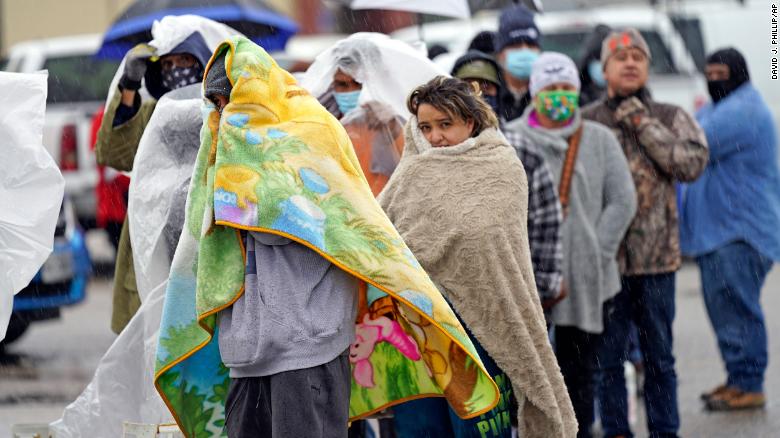 The removal of the mask mandate also puts the Black community at higher risk due to COVID-19 and other pre-existing health conditions disproportionately impacting us in comparison to white counterparts. She added, “When you remove those precautions and those variables that have helped us to combat the spread of disease, guess what? You’re gonna see an increase of disease being spread and an increase in bodies in the morgue.”