Six Dr. Seuss books will stop being being published due to racist imagery

“These books portray people in ways that are hurtful and wrong,” Dr. Seuss Enterprises said.

Six Dr. Seuss books will no longer be published due to racist and insensitive imagery, the company announced on Tuesday (March 2). “These books portray people in ways that are hurtful and wrong,” Dr. Seuss Enterprises, which works to preserve and protect the late author’s legacy, told the Associated Press.

“Ceasing sales of these books is only part of our commitment and our broader plan to ensure Dr. Seuss Enterprises’ catalog represents and supports all communities and families,” it added.

The books that will no longer be published include And to Think That I Saw It on Mulberry Street, If I Ran the Zoo, McElligot’s Pool, On Beyond Zebra!, Scrambled Eggs Super! and The Cat’s Quizzer. 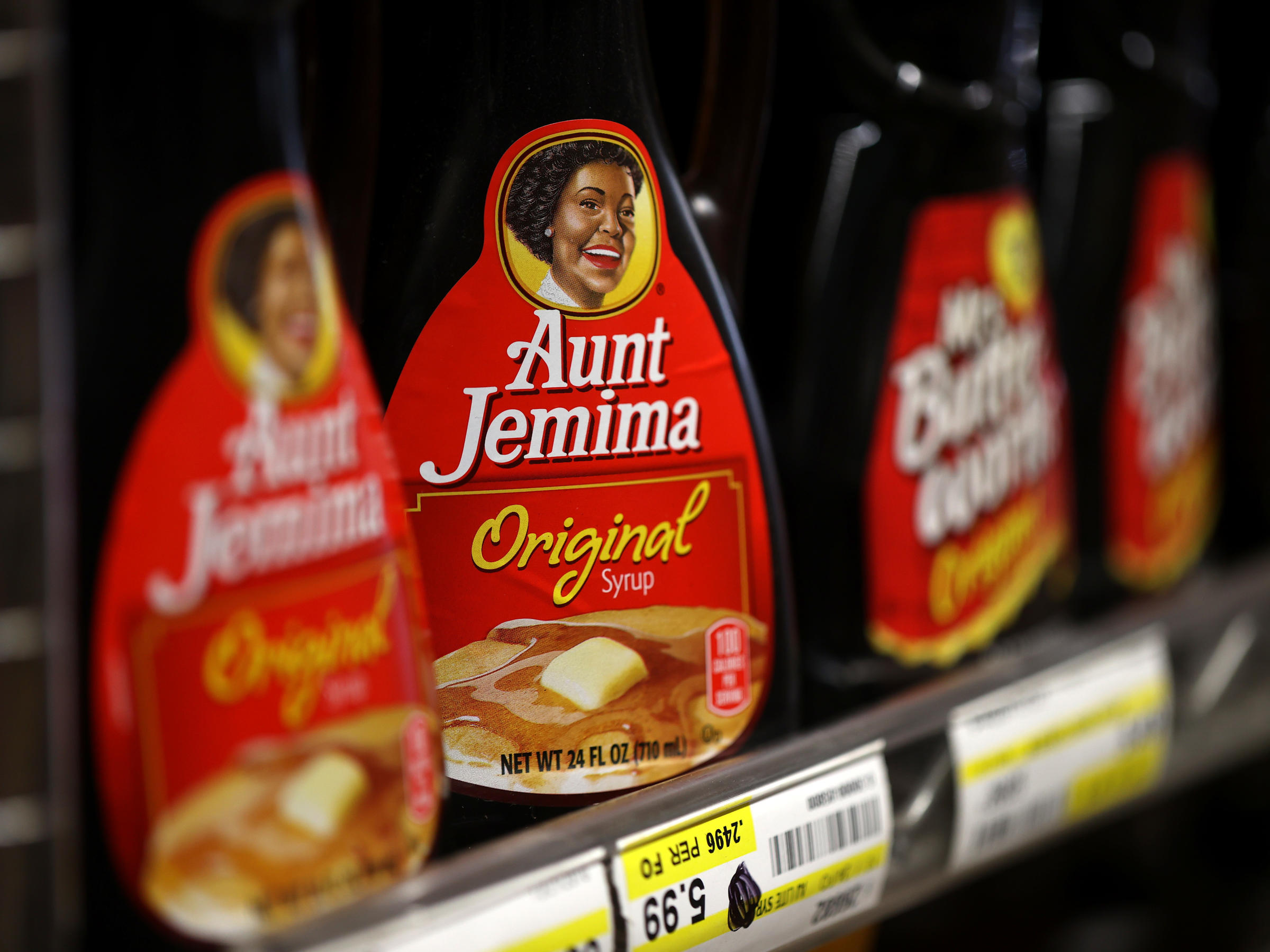 The decision, which was announced on the late author’s birthday, was reportedly made last year after months of deliberation.

“Dr. Seuss Enterprises listened and took feedback from our audiences including teachers, academics and specialists in the field as part of our review process,” the company told AP. “We then worked with a panel of experts, including educators, to review our catalog of titles.”

The outlet reports that books by Dr. Seuss, real name Theodor Seuss Geisel, are sold in over 100 countries. His company earned an estimated $33 million before taxes last year and Forbes notes that he was the second highest-paid dead celebrity in 2020. 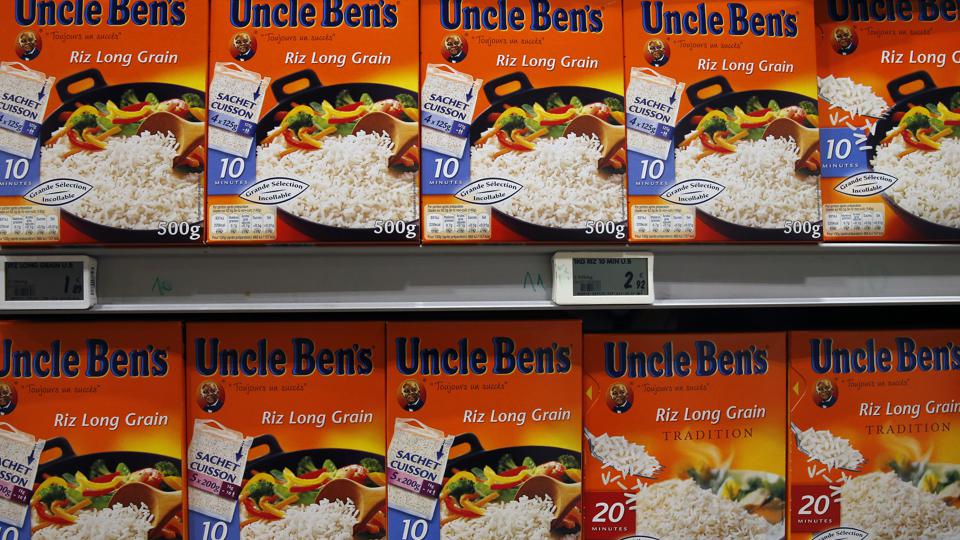 However, several of his works have long been criticized for racist and anti-Semitic content. A 2019 study published in a “Research on Diversity in Youth Literature” journal examined 50 of his books and found that a majority of the characters perpetuated anti-Black and Asian stereotypes.

Earlier this week, a school district in Virginia said it would disassociate “Read Across America Day” from the author's birthday due to his books’ “racial undertones.”

“Research in recent years has revealed strong racial undertones in many books written/ illustrated by Dr. Seuss,” the district said in a statement, per CNN.