Taraji P. Henson only made $40,000 for her role in ‘The Curious Case of Benjamin Button’

The actress was paid less than her desired amount of half a million dollars.

When looking at Taraji P. Henson, it’s almost hard to believe there was a time she struggled to get the praise and recognition she has today. The actress has earned a heap of honors, including a few Golden Globes and a star on Hollywood’s Walk of Fame, but before her role as Cookie Lyon on FOX’s “Empire,” she found herself fighting against pay disparities.

Henson’s character Queenie on the hit film The Curious Case of Benjamin Button, for example, was a role that made her an Oscars contender and allowed her to act alongside Brad Pitt and Cate Blanchett, but she was paid less than her counterparts and less than her desired amount of half a million dollars. 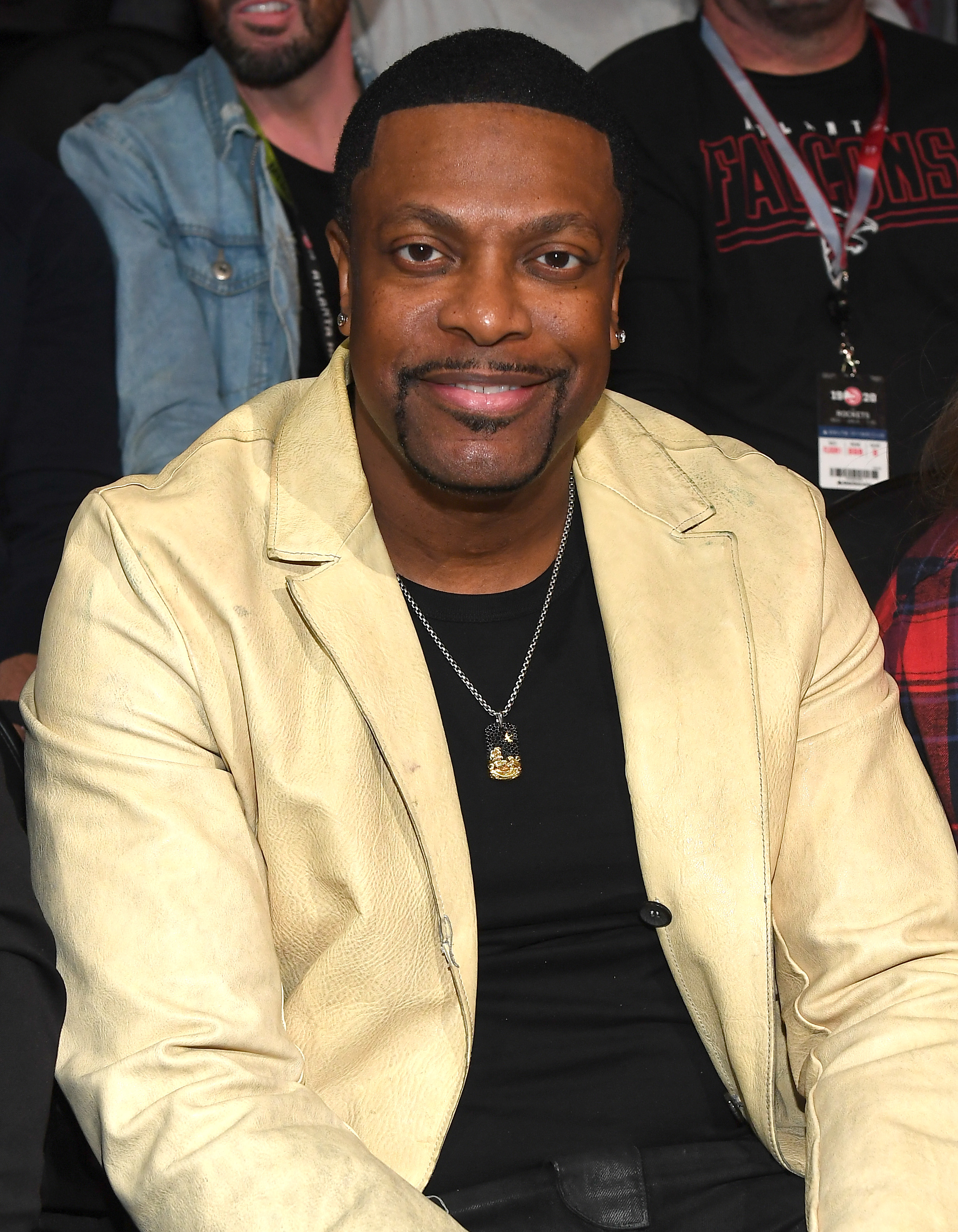 “I felt like what I was asking, at that time of my career, was fair to the ticket sales that I would contribute to this big film,” the Baby Boy actress said during an appearance on “Ladies First with Laura Brown.” “[The studio] wouldn’t do it... and then I was gutted.”

“I want to make this very clear – I’m not saying that Brad or Cate shouldn’t have gotten what they got,” Henson said of the actors who were reportedly paid millions to be in the movie. “They put asses in seats, so give them their money. They deserve it. I’m not saying they shouldn’t get what they’re getting. I was just asking for half a million – that’s all. That’s it. When I was doing Benjamin Button, I wasn’t worth a million yet. My audience was still getting to know me. We thought we were asking for what was fair for me at the time.” 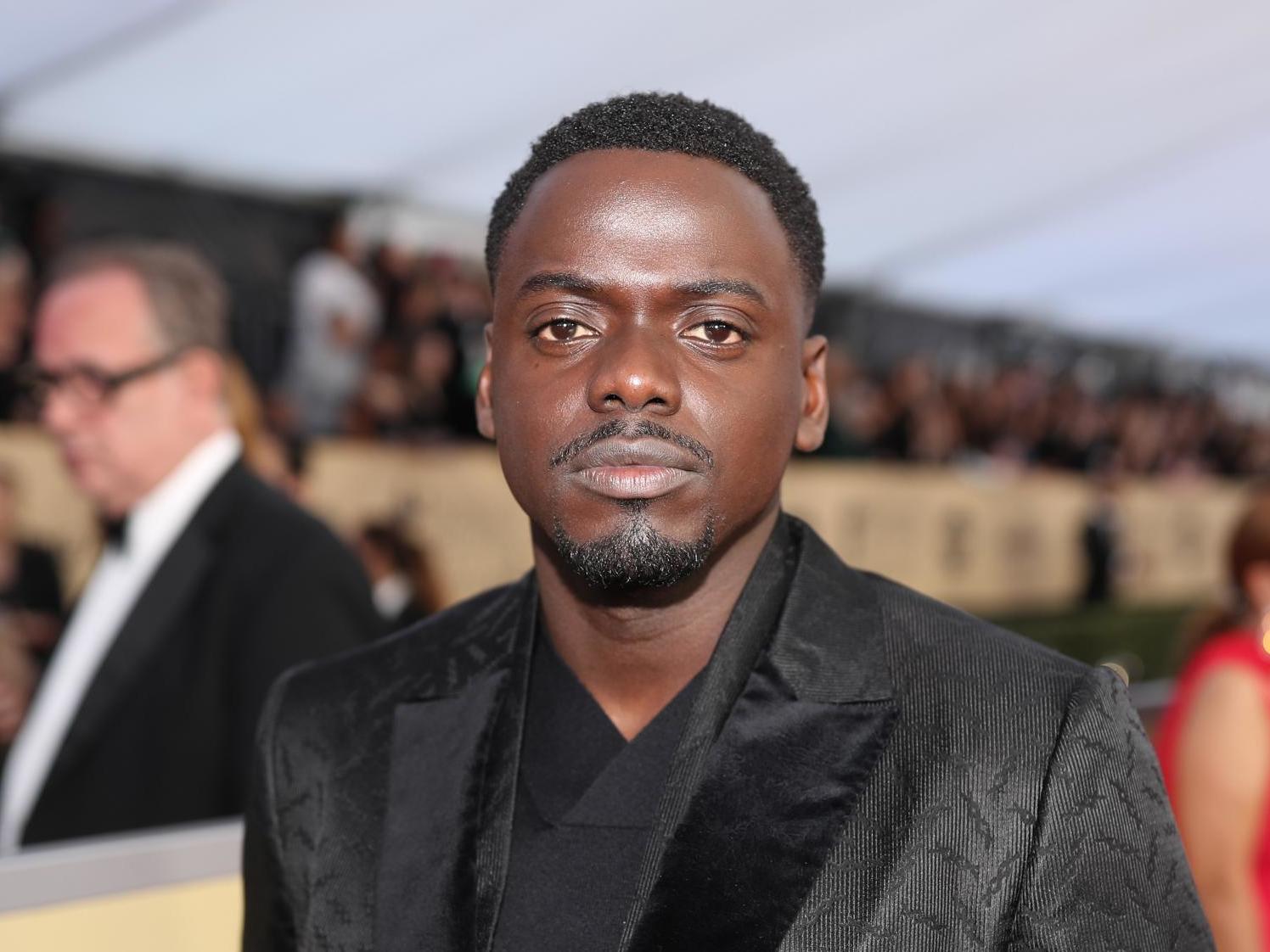 Henson later confided in Tyler Perry about her dissatisfaction with the pay she received from Benjamin Button. The businessman casted her for 2009’s I Can Do Bad All by Myself and 2018’s Acrimony, but her character Cookie Lyon is the role that brought her stardom to another level. She’s since acted in movies like Hidden Figures, Proud Mary and What Men Want.

“Now I’ve proven my worth, so I say no a lot,” Henson once told Variety. “You want a discount price? Get a discount actress.”